Max Hansen is sleepless in the Midwest. He is a theatre director on tour across the US. It’s possible that he has turned into an American. He hasn’t been home for over 20 years.
If it was up to him he would never have left the place he was born, a suburb to Stavanger on the west coast of Norway, where kids could make as much noise as they wanted while their fathers were working on the oil rigs in the North Sea, and where a heavy silence descended on the houses when they returned. But no one gets what they want.

Max, Mischa and the Tet Offensive is a novel about the applicability of Vietnamese guerilla warfare in everyday life, about those who have been to war and those who have demonstrated against them: about hyperrealist paintings of washing machines and girls who look like Shelley Duvall; about the sun out on Fire Island and a sought-after working copy of Apocalypse Now. But more than anything this is a novel about the question anyone who has ever left home sooner or later has to ask himself: How long do you have to be away before it becomes too late to go home? 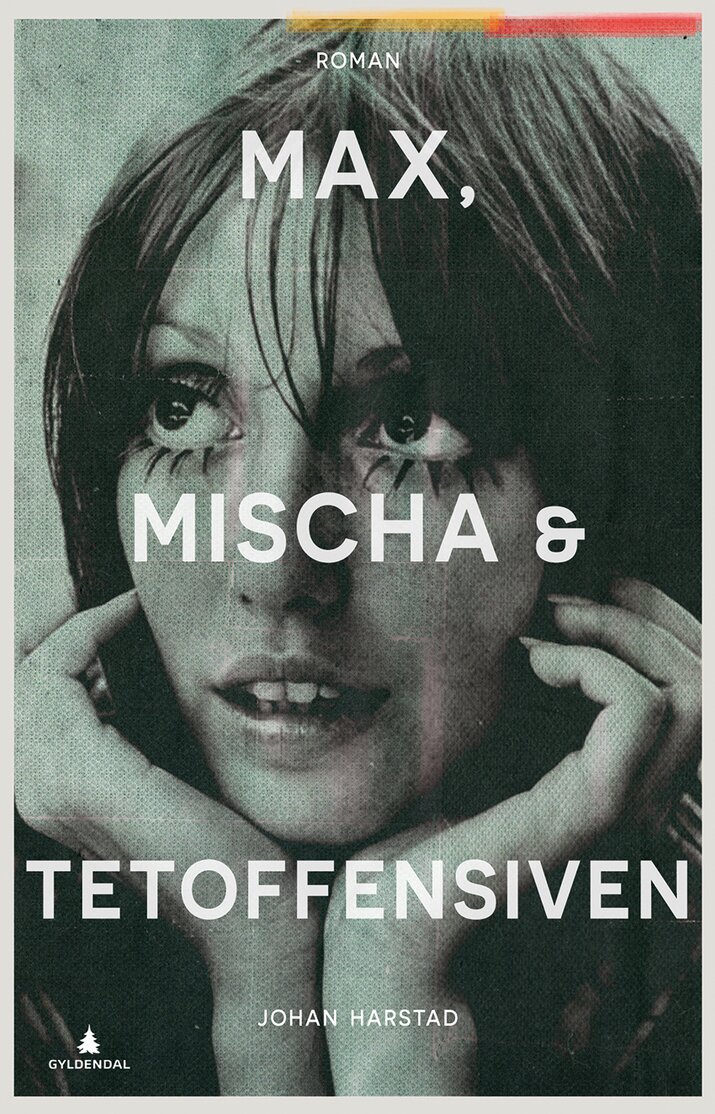 ‘Open your eyes wide! This is a novel which aims high, overflowing with the joy of storytelling, sharp reflections and a deep knowledge of the human being (…) Brutally clever!’

‘A gigantic novel about war, love, flight and art which takes your breath away (…) a hypnotical read.’ 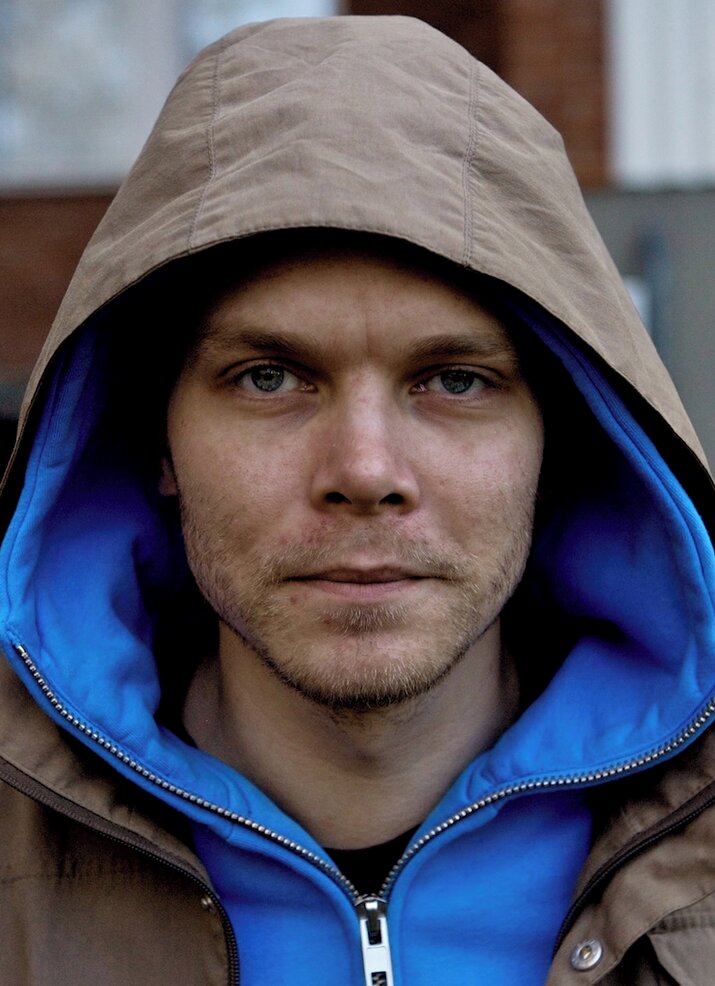 Johan Harstad (b. 1979) offers a wholly original voice and is one of the most obvious talents published by Gyldendal for many years. He made his debut 21 years old, with a contribution to the anthology Postboks 6860 in 2000, releasing his first collection of prose works, From here on you just get older, in 2001. Then followed a collection of short stories, Ambulance, in 2002 received with critical acclaim.
In 2005 he published his first novel, Buzz Aldrin, what happened to you in all the confusion?, which was later adapted into a TV-series. Another novel Hässelby, followed in 2007. In 2009 Johan Harstad was employed as the first house play write at Norway’s Nationaltheatret. He has published two volumes of plays, BSIDES, 2008 and Etc., 2010. Translation rights to Harstad’s previous titles have been sold to 22 countries.