When a secret agent from MI6 is found dead in the Akerselva River with the head cut off, it does not just mean that a murder must be investigated. The macabre discovery leads to the disclosure of a huge scandal in the Norwegian Armed Forces.

Mia Mikkelsen takes on the case. As a journalist she is on the trail of illegal arms trading, but is having difficulties acquiring much information due to “national security” considerations. This problem is solved when she becomes a special advisor for the Ministry of Defence – she gets the chance to work under cover.

Aid is a new Sidsel Dalen thriller about high politics, economic power and personal dramas. It is set in a Norway on the brink of a military operation to secure the interests of the oil industry, with everything that goes along with this in the manner of official propaganda, deception and political intrigue. Aid is an intense and compelling page turner. 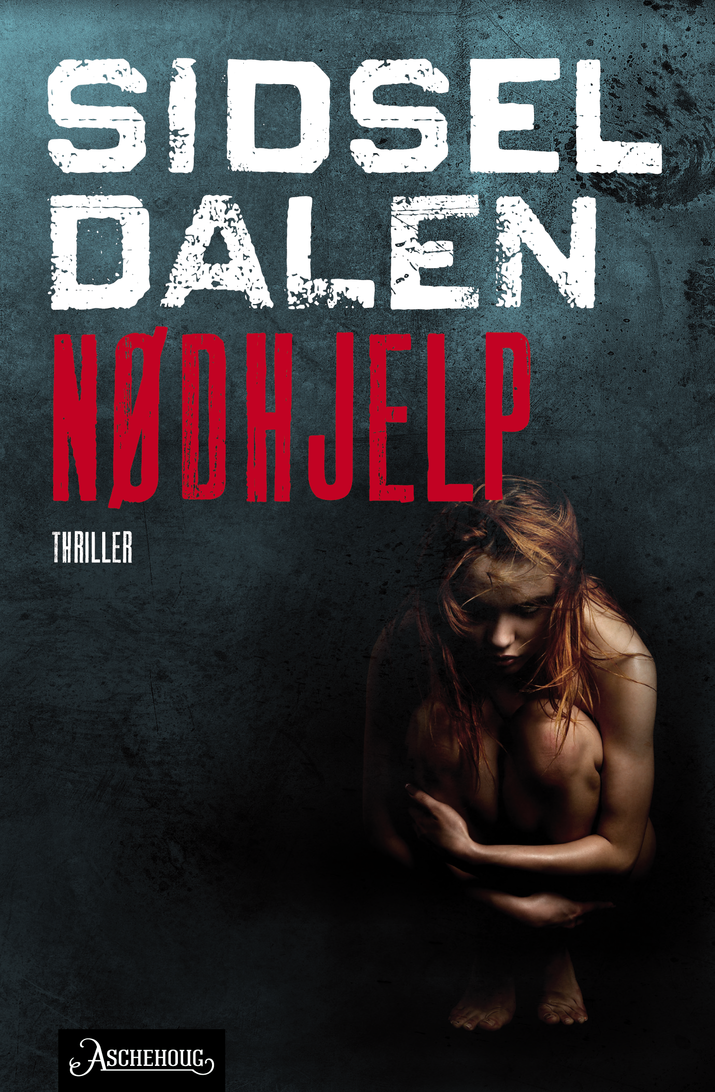 ‘Power, brutality, cynicism and ruthlessness combined with the youthful vulnerability of puberty make for a scintillating thriller! Sidsel Dalen has yet again delivered a novel in a class all its own! (…) In the course of just a few years, Sidsel Dalen has written her way into the ranks of the upper echelon with her suspense novels about the journalist Mia Mikkelsen.’ 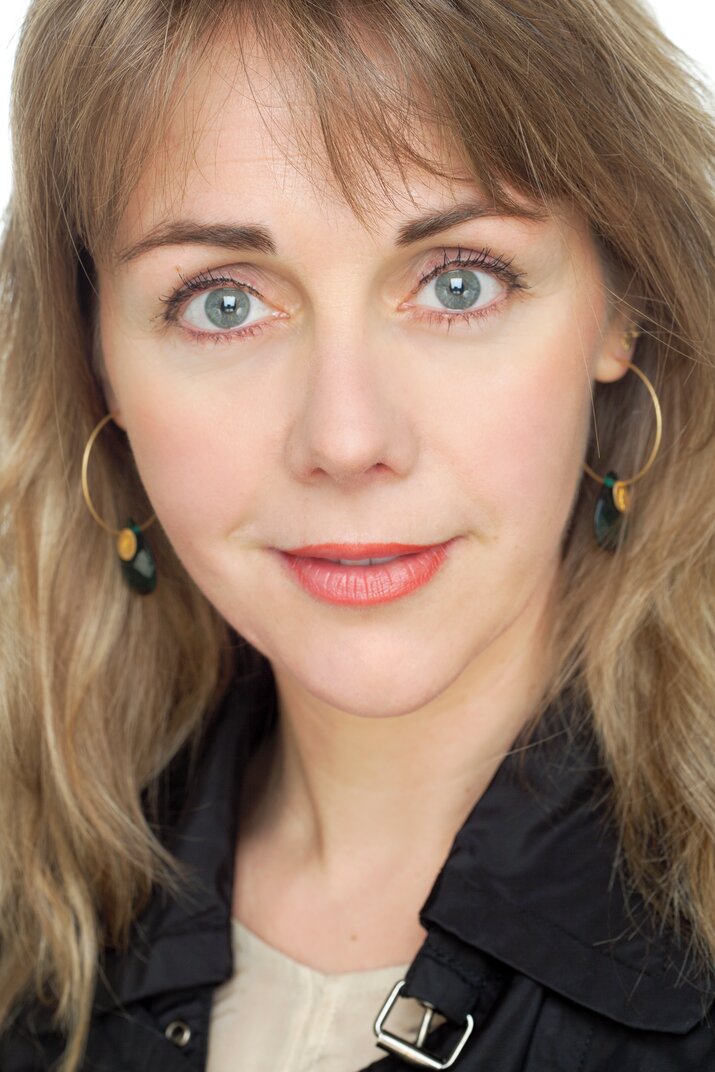 Sidsel Dalen is educated within Mass Communication and International Politics. Her background includes a job as a PR advisor for a global oil company, and a two year stay in Rio de Janeiro. She made her literary debut with Deadly Drops (2011). In 2013 came 21 Days which was nominated for the prestigious Riverton Prize. Aid is the third book in the Mia Mikkelsen series.