Shark Drunk. The Art of Catching a Large Shark from a Tiny Rubber Dinghy in a Big Ocean through Four Seasons
Havboka

A book about a mission, the famous Lofoten islands and the art of catching a shark from a tiny rubber dinghy. More than anything: It is a book about the ocean.

At the great depths off Lofoten, rated by National Geographic as the third most attractive islands in the World, the great Greenland shark swims. This shark can grow up to eight meters long and weight considerably more than one ton. The meat of this shark contains a poison that when consumed is known to make people or dogs intoxicated.
Shark Drunk is the story of two friends who become obsessed with bringing an iconic monster up to the surface. One is the author and the other is the artist Hugo Aasjord. Hugo lives on the small island Skrova in Lofoten, in a large old fish factory that is under restoration. He has been at sea his entire life.
With Shark Drunk, Morten Strøksnes has written a superbly enjoyable book, full of knowledge, enthusiasm and excitement. Strøksnes attempts to acquire the ocean’s swaying language through uses of poetry, science, history, ecology, fiction, mythology – or the almost obsolete language older local fishermen still use to describe the sea. The result is a salty and entertaining book. 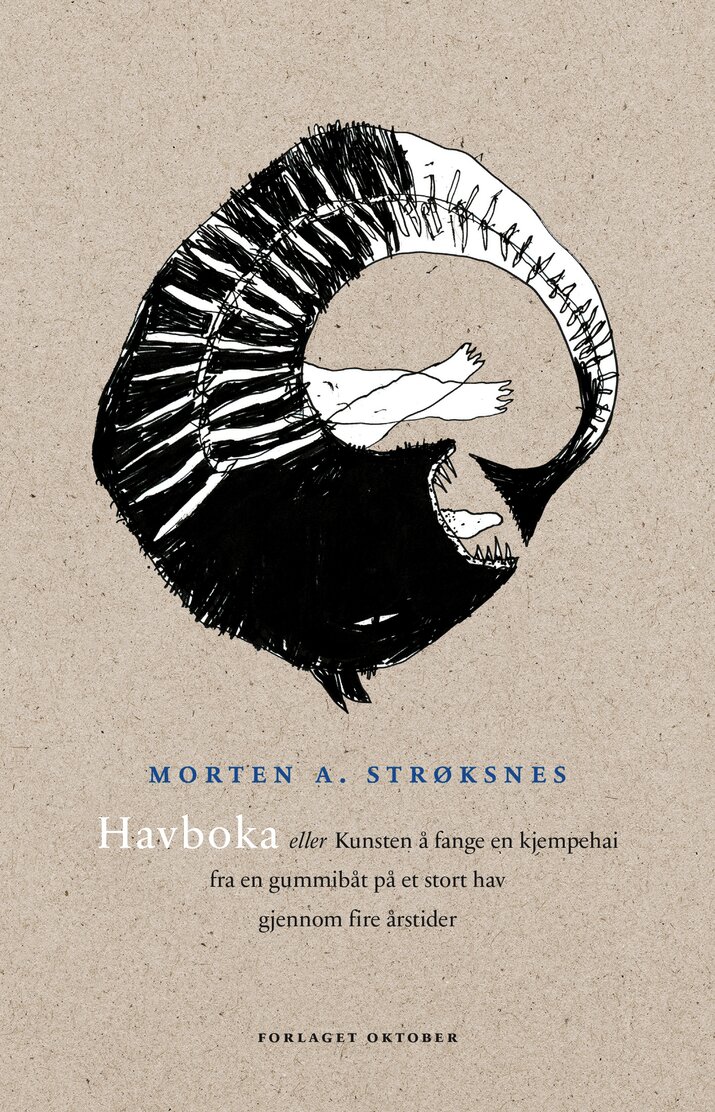 ‘A masterpiece, nothing less. (…) It is these storytelling pulls and compositorial tactics from reality itself, that place Shark Drunk amongst classics such as Johan Bojer’s The Last of the Vikings and Ernest Hemingway’s The Old Man and the Sea.’

‘Superb non-fiction. Shark Drunk is sensationally good. (…) The book is a stunning display of essayistic writing.’ 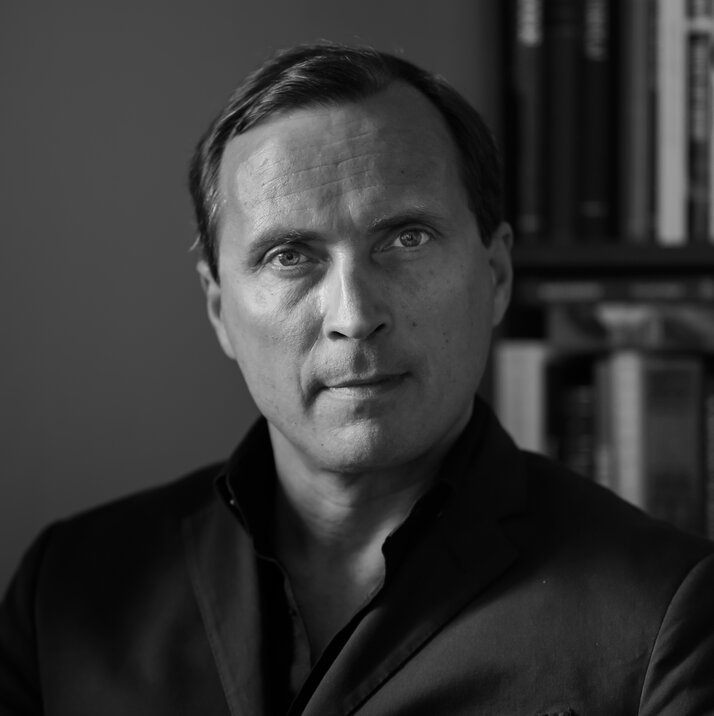 Morten Strøksnes was born in Northern Norway in 1965 and lives in Oslo. He is a Norwegian intellectual historian, journalist, photographer and author.
Following studies in Oslo and Cambridge, Strøksnes embarked on a journalistic career. He has written reportages, essays, portraits, columns and reviews for most major Norwegian newspapers and magazines, and is a frequent contributor to public debates. Strøksnes has published four critically acclaimed books of literary reportage and contributed to several others.