At Easter 1979 a bag was found on a bus after it had reached its terminus at Sørkedalen outside Oslo. When the driver opened it he found a string vest, a camera, a written and stamped postcard and a passport belonging to a South Korean called Koh Sang-Moon. The driver handed the bag in to the lost property office at Oslo police station, and the case remained unsolved until Sang-Moon inexplicably reappeared several months later on North Korean television propaganda as a defector. After the end of the Korean War, the kidnapping of South Koreans abroad became one of North Korea’s most important propaganda weapons against the West.

In Kim’s Games, journalist Sun Heidi Sæbø follows up the story of the student who brought the major political game between North and South Korea to the little land of Norway. She tracks down Sang-moon’s daughter at her home in Seoul and discovers that she has still not given up hope of getting her father back.
Sæbø interviews surviving participants in the affair and delves into embassy archives. Last but not least, she speaks with a South Korean who took what to us seems an incomprehensible decision, choosing to leave South Korea for the North. Was it really unthinkable that Koh Sang-Moon moved voluntarily? 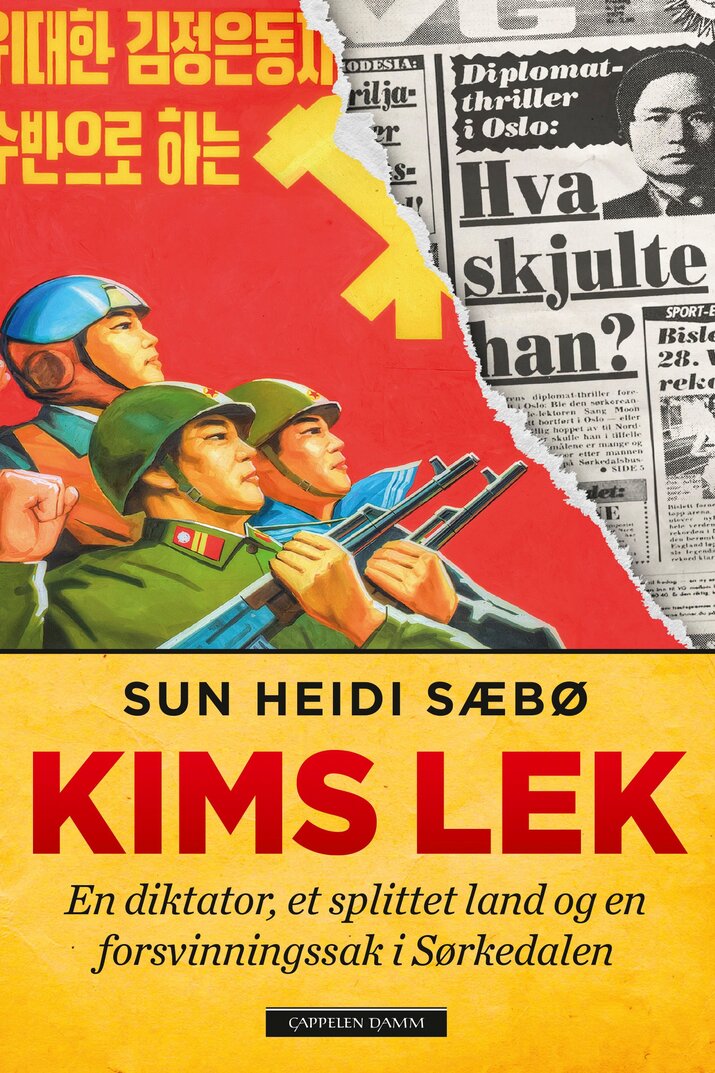 ‘A brilliant introduction to the history and utterly unique psychology of the hermit state.’

‘An enthralling real-life thriller crammed full of amazing events and shocking stories about North Korea’ (…) the very best kind of high political page-turner. (…) a well-documented and exciting thriller from the bizarre reality of the Cold War.’

Sun Heidi Sæbø (b. 1980) is a journalist and former Asia correspondent for Dagbladet. This is her first book.