Christian in the Middle East. The Struggle for Belonging
De kristne i Midtøsten. Kampen for tilhørighet

Traditionally the Middle East has been characterized by religious and ethnic pluralism. Today, however, this pluralism is in jeopardy. War, conflict and progress made by militant Islamists have led a growing number of Christians to abandon their faith. Indeed, many fear that the Middle East’s Christian population is in the process of disappearing for good.

In this anthology, several of Norway’s leading scholars take a closer look at the situation of Christians living in the Middle East and how they struggle to belong – in different ways and with varying means. The book includes, for example, in-depth articles about Christians in Lebanon, the Palestinian territories, Egypt and Turkey – areas where Christians today are under extraordinary pressure.

Yet the situation is not equally dire throughout the region. In the Gulf states, for example, there have never been as many Christian churches as there are today, and the number of Christians in these countries is increasing steadily due to employment immigration.

In addition to chapters devoted to selected countries in the region, the book examines such issues as the Islamic State’s relationship to Christianity, Muslim-Christian relations through history, cultural exchange between Christians and Muslims – and Norwegians’ changing views of Christians in the Middle East. 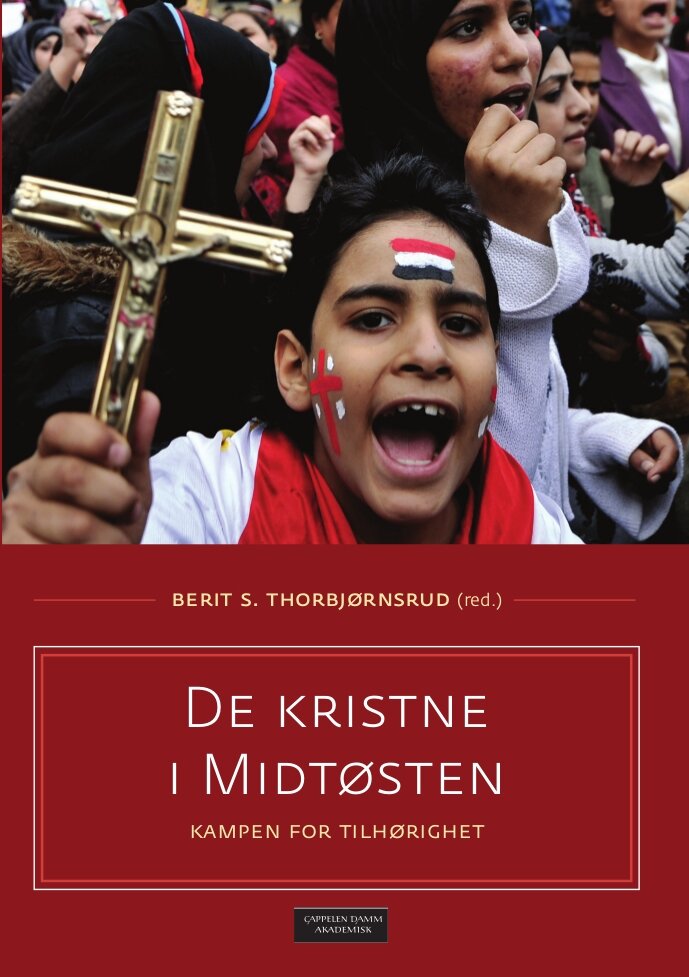 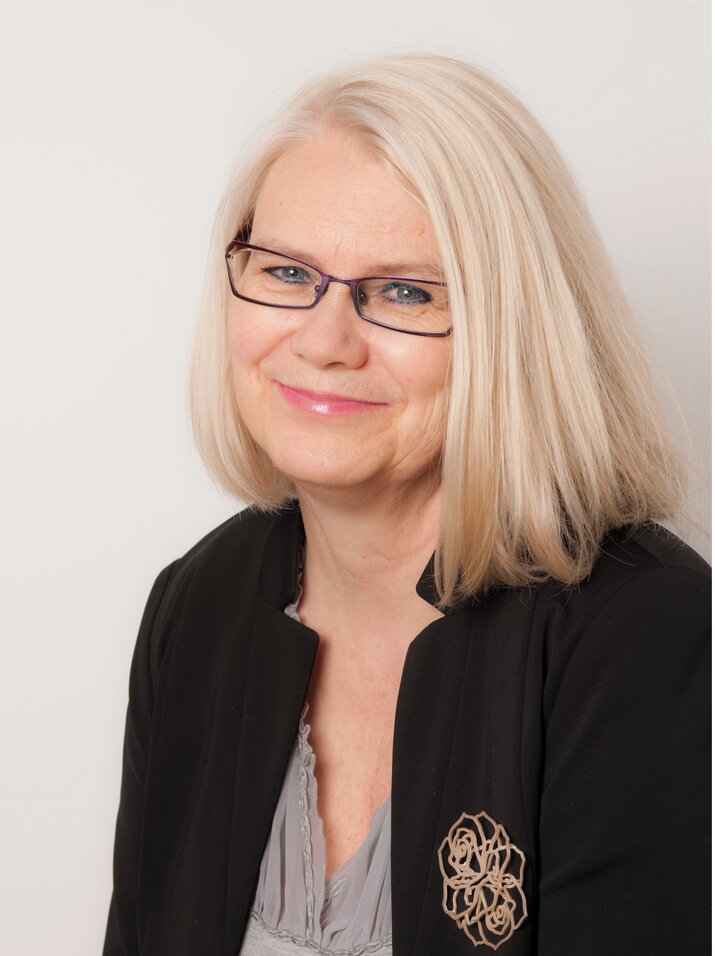 Berit Thorbjørnsrud (ed.) is an associate professor of Middle Eastern studies at the University of Oslo’s Department of Culture Studies and Oriental Languages. Thorbjørnsrud has specialized in studies of the Coptic Orthodox Church in Egypt and orthodox Christianity in Norway. Her current research focuses on the rise of Christian communities on the Arabian Peninsula.

Berit Thorbjørnsrud:
Controlling the Body to Liberate the Soul. Towards an Analyses of the Coptic Orthodox Concept of the Body, Unipub forlag 1999.