One June night, in a small town gripped by a sweltering heat wave, a young man is forced off the road and into the river. Robert Bell, a disillusioned local journalist with a dry sense of humour and an escalating drink problem, leaves behind the banality of his quiet office to investigate the mysterious death. Simmering racial tensions in the town threaten to boil over and local Serbian immigrants become the easy targets for blame. Robert’s own brother, Frank, is the investigating police officer, but they have a problem sharing information. And another darker, hidden problem; Robert’s in love with the one woman he can’t have: Frank’s wife Irene. Their affair continues through the stifling heat until one morning Irene vanishes. Is her disappearance somehow linked to the young man’s death? Soon Robert is drawn deeper into the desperate hunt for a murderer and, as the storm clouds gather, finds some uncomfortable truths about his seemingly quiet community.

The Riverton Prize / The Golden Gun for the best Norwegian crime fiction 2005. 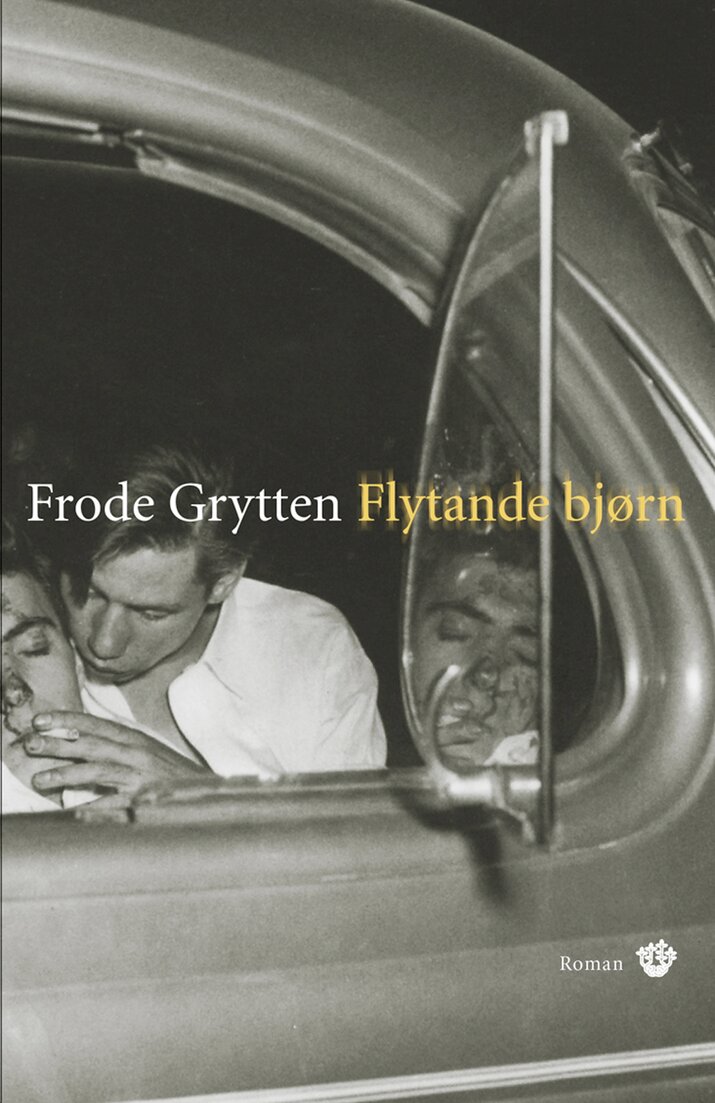 ‘A superbly told story of a journalist working in the shadow of death and love.’

‘A perceptively written thriller flavoured with tragedy and comedy and spiced with piquantly politicized pepper.’ 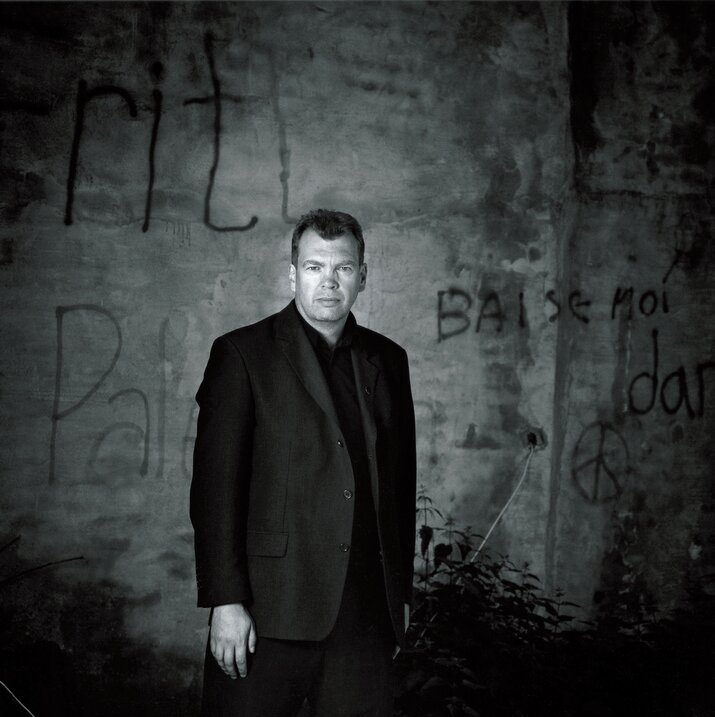 Grytten made his literary début in 1983 with a collection of poems. He has published several volumes of short stories, novels and children’s books. His breakthrough novel Beehive Song (Bikubesong), 1999, earned him the Brage Prize and was nominated for the Nordic Council’s Prize for Literature. The stories were put on stage with considerable success in 2003 and 2013. In 2005 Grytten wrote the literary crime Floating Bear (Flytande bjørn) – and with this novel he placed himself in the front line among Norway’s contemporary authors. In 2007 the collection Rooms by the Sea, Rooms in the City (Rom ved havet, rom i byen) was published; stories inspired by the painter Edward Hopper. In 2011 he wrote the trilogy Saga Night (Saganatt).

The Riverton Prize / The Golden Gun (the prize for the best Norwegian crime) for Floating Bear, 2005
The Brage Prize for Beehive Song, 1999