Truls is an ordinary 14 year old boy with a best friend, a fat dog and a lame big brother. But one morning Truls wakes up and has become a girl! Yes, exactly.
A very sweet girl, even.
It’s hard to believe, but in this book it happens! And what do you do, then? It’s really a lot to figure out. It causes complications and embarrassing situations, a frantic search for a magic wishing powder – and an exciting insight into girls’ lives.

The transformation is set in context of an experiment the night before, when Truls and his best friend FX tested a wishing powder FX had ordered online. Something must have gone wrong, and Truls and FX have to search for the company that sold the wishing powder, to make a second wish. However, it takes several days with many entanglements and new experiences for our young hero/heroine, who eventually finds out that being a girl also has positive aspects. Does she really want to be Truls again?

The Girl in The Mirror is an original and humorous novel about gender, identity and the necessity of footnotes.

A second story about the extraordinary life of Truls is to be published later in 2016.

Nominated for The Norwegian Ministry of Culture’s Literary Prize for best children’s and young adult book 2015. 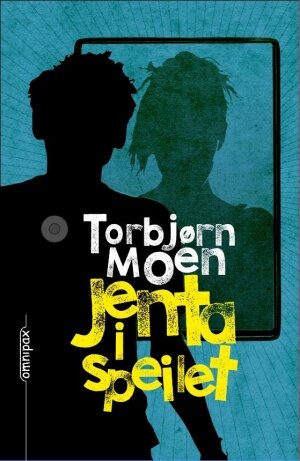 ‘With footnotes, situation comedy and a the boys, girls and sexuality, Moens novel has become a serious, but most of all very funny book appealing to readers of both sexes.’ 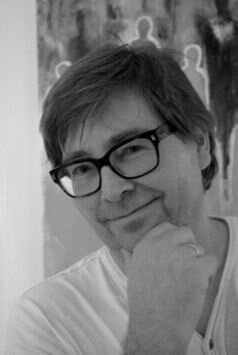 Torbjørn Moen (b. 1961) has written 15 novels for young adults and children.
His “day job” is developing data-technological solutions for the public administration in Oslo, as an author he writes about boys and love, football and science-fiction.