Jonathan has just started middle school. He lives with his mother and his bully of a brother, Trym. Jonathan’s best friend, Jesper, has long legs, a short body, a round belly and a master plan to get together with Sunniva – a plan that unfortunately involves Jonathan, as well as Sunniva’s friend, Liva.

So what do you do when you start dating the wrong girl just to be loyal to your best friend? When you actually are in love with Alina – the girl who is so pretty that she once starred in a commercial for handbags.

Sverre Henmo has an almost unsurpassed ability to be present, as well as a keen sense of detail and emotional transitions. Falling in love is not just an empty phrase in Henmo’s writing – it becomes something genuine. In It’s Only Love he writes beautifully, soberly and superbly about when friendship and love get in a clinch. 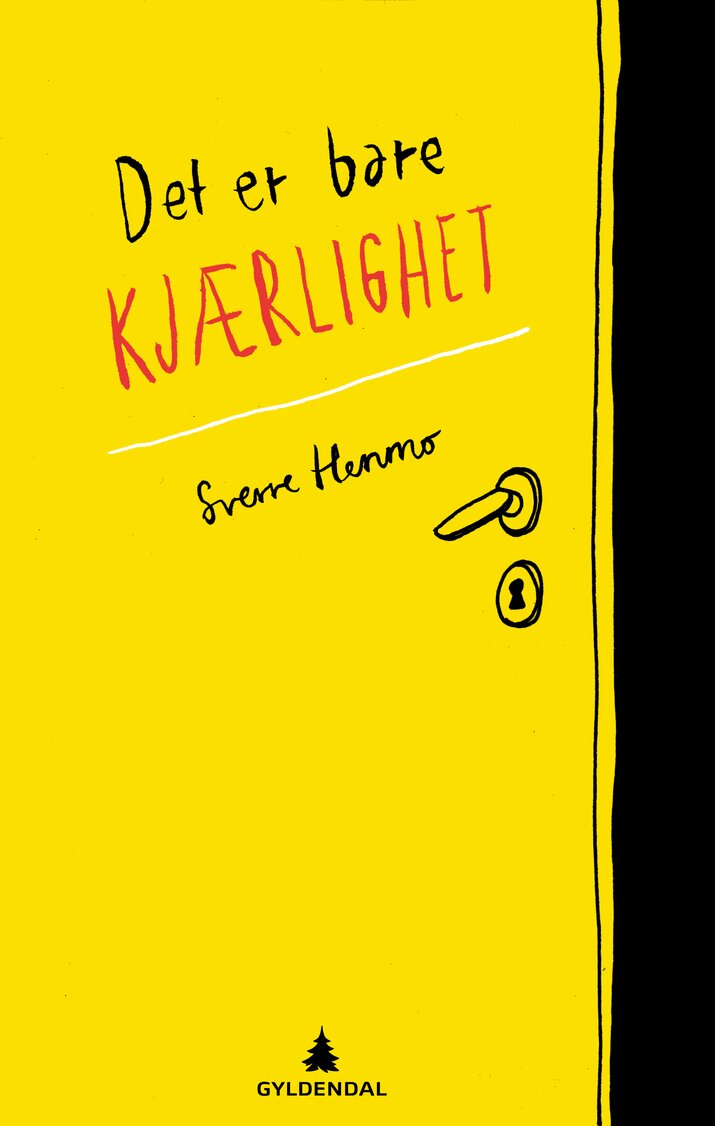 ‘A finely tuned and quiet novel … Each sentence is relevant, the methaphors are striking.’
(5 out of 6 stars)

‘Henmo writes about things that young people can relate to, and uses protagonists that both boys and girls can identify with.’

‘To portray teenage life the way it feels when you’re living it, not in hindsight, is a great quality in a young adult novel. And that is exactly what Henmo does so well.’

Sverre Henmo (b. 1968) is a trained sociologist who writes smooth, engaging and tender books. His first book was published in 1999. He has written a number of books for children, adolescents and adults.
In 2009, Frognerbadet After Dark was awarded the Ministry of Culture and Chuch Affairs’ Book Prize for best novel.