“It is the year 1204 in Medieval Norway, and the country is ravaged by civil war. King Haakon Sverresson and the church’s men are in conflict over who should hold power. Those loyal to the king are called Birkebeiners, whilst the men supporting the bishops and the priests are called Baglers. When the king last visited Viken, he met Inga, a young woman from Varteig near Borg. She became with child and gave birth to a boy in secret. The king later found out that he has an heir to the throne. Two Birkebeiners, Torstein and Skjervald, are entrusted with the mission of finding Inga and the king’s son. It seems an easy mission. They are to escort Inga and her son Haakon up north. But then the Baglers find out about the child… “

This historical novel is based on a film script by Ravn Lanesskog for the movie The Last King. The movie is directed by Nils Gaup – the man behind the Oscar nominated movie Pathfinder, and will be launched in 94 countries.
The Last King has an internationally renowned cast, with among others: Kristoffer Hivju (Game of Thrones), Torbjørn Harr (Vikings), Nikolaj Lie Kaas (Angels and Demons, The Killing, Child 44) and Søren Pilmark (The Kingdom, The Killing). 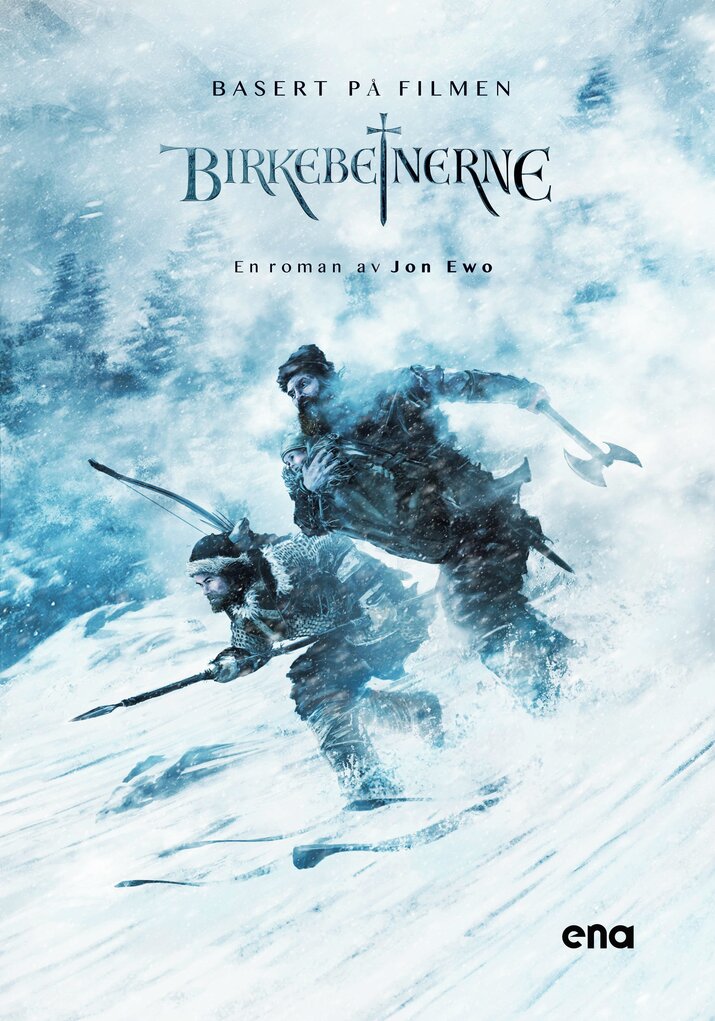 ‘Novels can go deeper, and into greater detail, than screenplays. Ewo makes use of this advantage, without altering the plot. It’s truly entertaining. Ewo is a lucid, straightforward writer, making the novel as enjoyable for children and adolescents as it is for adults.’ 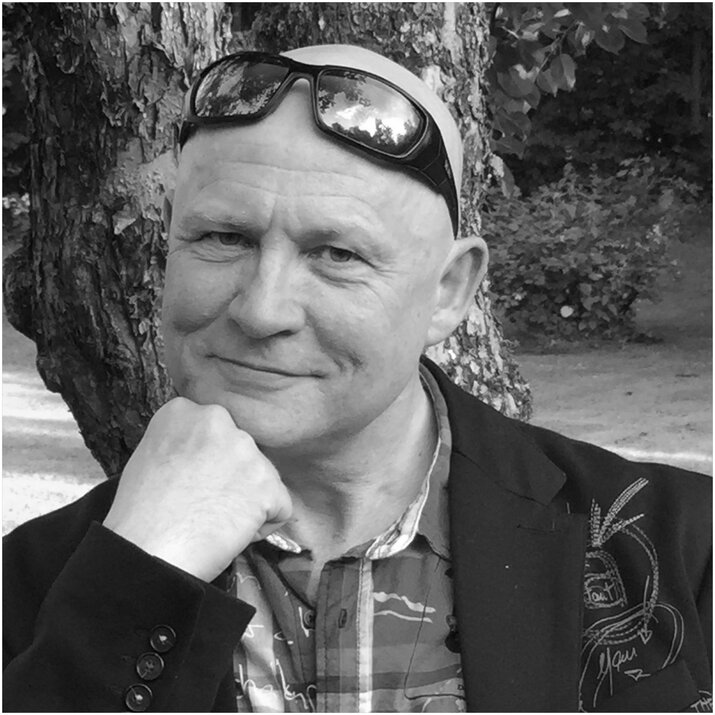 Jon Ewo is one of Norway’s most award-winning authors. He has written more than 100 books, most of them for children and young adults.

Jon Ewo has been short listed to Astrid Lindgren Memorial Award (ALMA) once, and several times to The Brage Price and the Ministry of Culture’s prizes.

Kristoffer Caspar Damskau (b. 1988) holds a BA in Art Direction from the Westerdals School of Communication. He has previously worked as an illustrator and an Art Director. This is his first book project.