Lehman Brothers went bancrupt at 01.45 AM Monday 15 September 2008, the biggest bancruptcy in US’ history, and the start of the global financial crisis. On Sunday night The Norwegian Petroleum Fund gathered its top people in Oslo. They worried something could happen to Lehman, and had hundreds of millions of dollars of Lehman exposure. During the night, when the markets opened in Asia, they completely turned their portfolio, getting rid of everything just before Lehman filed for bancruptcy.

During the financial crisis, the fund continued to buy stocks that were plummeting. They were one of very few buyers. When the market bounced back after 2009, they made billons. The fund today is extremely sceptical to US investment banks, and has come up with a number of counter measures towards so called high frequency traders in New York

How did it happen that ordinary Norwegian citizens ended up as the world’s leading investor through the state owned Petroleum Fund? Together the people of Norway own approximately one per cent of the world’s total share holding. Today the Petroleum Fund is worth 1000 billion USD.

Many nations have become immensely rich like Norway. But no other nation can show a similar method of administrating their wealth as this Norwegian model of “conscentious capitalism”. 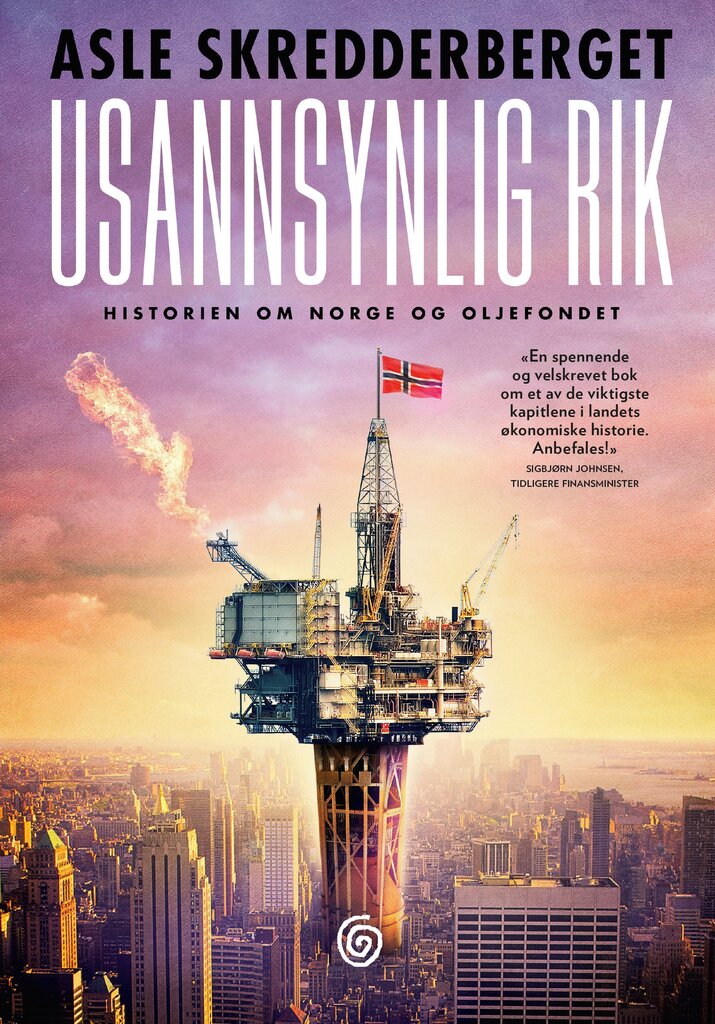 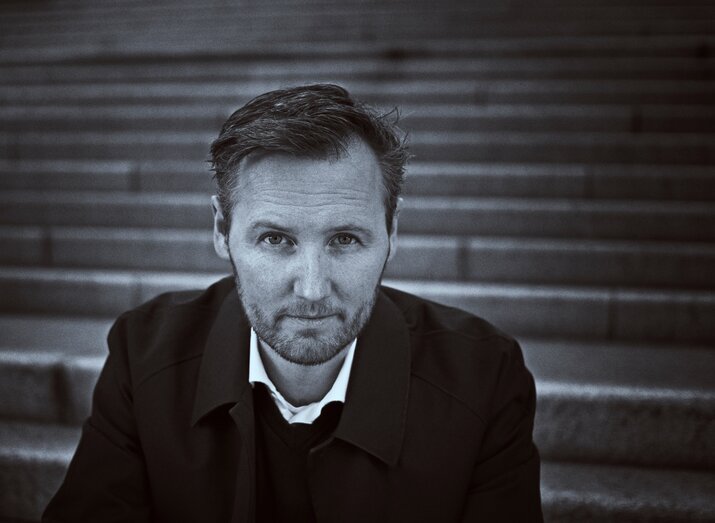 Asle Skredderberget is a financial journalist and crime writer. His well acclaimed crime novels are translated into both German and English. The author has also written a unauthorised biography on one of the Norway’s leading businessmen, Trygve Hegnar.