After reaching the Banzare bank in the Arctic Ocean, captain Peter Hammarstedt and the crew of his environmental campaigning ship «Bob Barker» embarked on a chase unlike any seen before.
By way of frequent flag changes, hidden ownership, false papers and helped along by antiquated regulations for stopping crime at sea, the trawler «Thunder» was able to continue its illegal fishing activity in ocean areas around Antarctica for more than 10 years making as much as £5 million a year.
In 2013, Interpol put out a notice for the ship internationally, but still it took the environmental organisation Sea Shepherd to finally pin down the poachers in a desolate ocean area around Antarctica. For four consecutive months, «Bob Barker» followed in the wake of the notorious poaching trawler «Thunder».
The hunt for «Thunder» has now been reported all over the world but the authors were the first to tell the story in a series of articles in the Norwegian newspaper Dagens Næringsliv. They followed the trail to the criminal kingpins in Spain, uncovered comprehensive fraud surrounding the ship’s papers and exposed how the vessel was used for rampant criminal activity at sea.

«Thunder’s» story isn’t unique. In the Antarctic Ocean, the Atlantic, the Indian Ocean as well as the Pacific, tonnes of fish are caught illegally every day.
Illegal fishing is a crime without borders. This is the story of big money and powerful international crime syndicates. 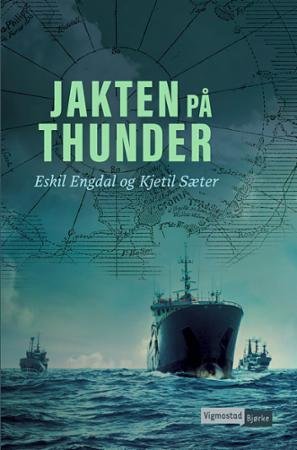 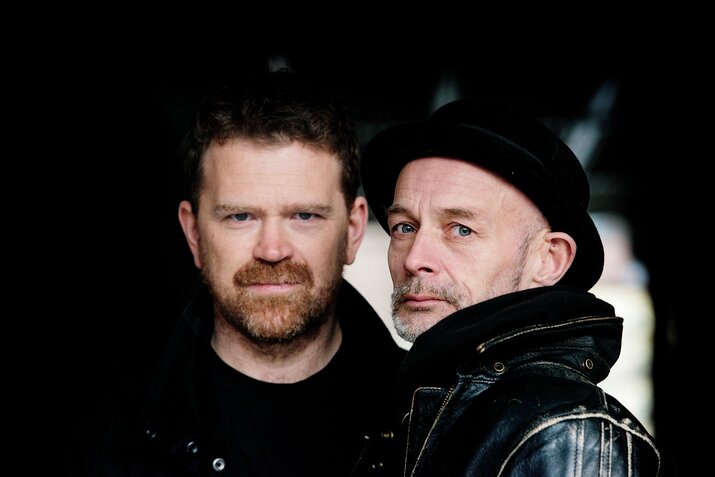 Eskil Engdal (51) has worked as a feature journalist at the Norwegian broadsheet Dagens Næringsliv for more than 20 years. He has won the prestigious SKUP journalism award (2001), the International Reporter’s Journalism Award (2012) and the «Golden Pen» (2013).