The Search for the Soul. A Cultural History
Sjelens betydning. En kulturhistorie

Throughout history, the soul has been regarded as the core of the human being and as an expression of the individual’s personality. Most people also feel they have one, although it is hard to explain what the soul exactly is. This is the aim of this book. By following the stages of the fateful drama of the soul from antiquity to present day, the book examines what significance it still may have in the 21st century.
The historical significance of the soul has, however, been contested since the age of Enlightenment, when the scientific explanation of the world prevailed. Consequently, some people claim that the soul is reduced to a religious concept and subject to belief, while others assert that it has been replaced by the psyche of modern psychology, something irrational and subject to therapy. But this reduced significance seems contradicted by the central position the soul holds as a motif in modern literature, from Dostoyevsky and Hamsun to Virginia Woolf and John M. Coetzee. This book tells the reader how the depiction of the soul in fictional literature and the conception of it in philosophy have formed the images and stories of the soul in Western culture that we still carry with us as a palimpsest that has been imprinted on our minds.

Since we live in a multicultural global age, the conception of the soul in Buddhism and the Islam of Arabic culture is also discussed. By this actualisation, the book demonstrates how one has to understand “the other ones”, the strangers, in order to understand oneself – which is the final goal of this intellectually stimulating book. 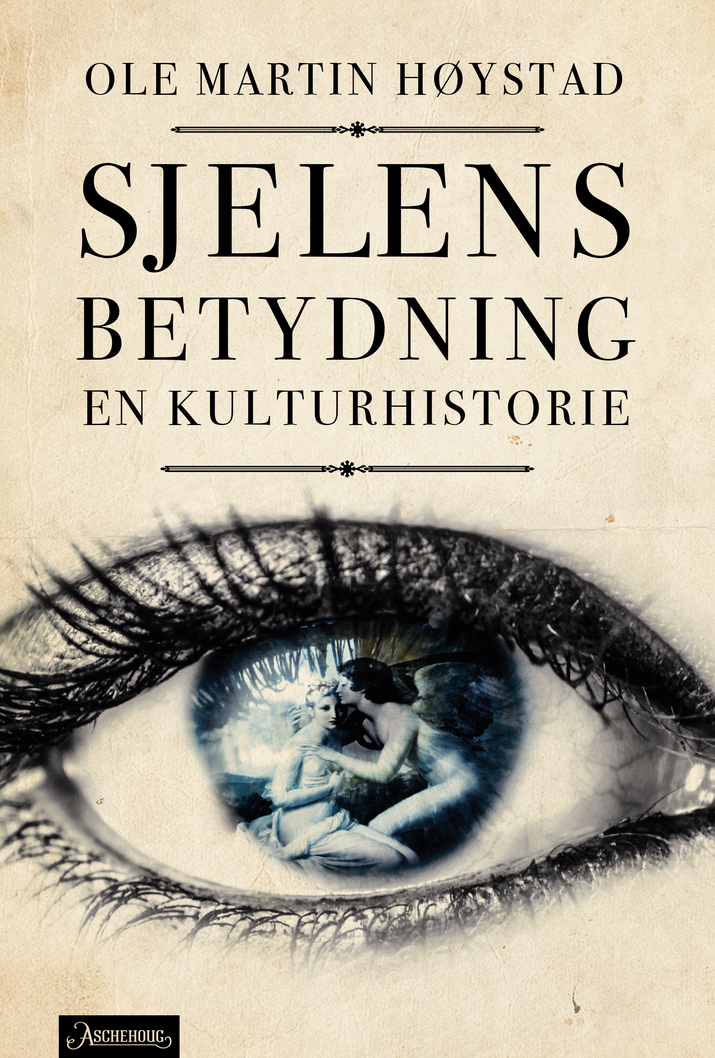 ‘A CULTURAL HISTORY FOR PLEASURE AND BENEFIT
Høystad is a learned scholar, and uses his knowledges to something that resembles enlightenment for the public (…) the reader gets a guided tour through history, showing how the soul has been conceived. (…) he also includes chapters on the conception of the soul in Buddhism and Islam. (…) it is a relieving pleasure when academics choose to spread their knowledge in such a smooth and easily understandable way.’ 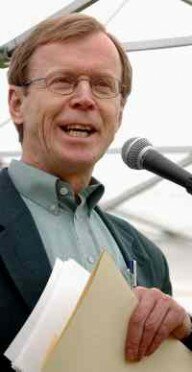 In 2003 he published Hjertets kulturhistorie (a second expanded edition in 2011), published as A History of the Heart by Reaktion Books in 2007. Besides English, the book has been translated into German, Spanish, Italian, Russian, Korean and a number of other languages as one of the most translated Norwegian books of non-fiction.