The Art of Acting
Skuespillerkunsten

How are roles and characters created for television drama, in film or the theatre? What does an actor need to know to stand on stage for the world to see? And is this the same today as it has always been?

This textbook is the first complete introduction to the art of acting ever written. Here we meet shamans from the Stone Age, orators from Antiquity, jugglers and buffoons from the Renaissance, film stars from the interwar period, performance artists from the 1960s and reality show contestants from our times. All of this in an attempt to determine the kind of discipline this is and what constitutes the art form that is acting.

The Art of Acting guides the reader through the history and methods, traditions and innovators of the art of acting. The book defines the most important forms, schools and disciplines within the field and illustrates points of convergence between the art of acting and other fields, such as the visual arts, rhetoric, psychology and anthropology. 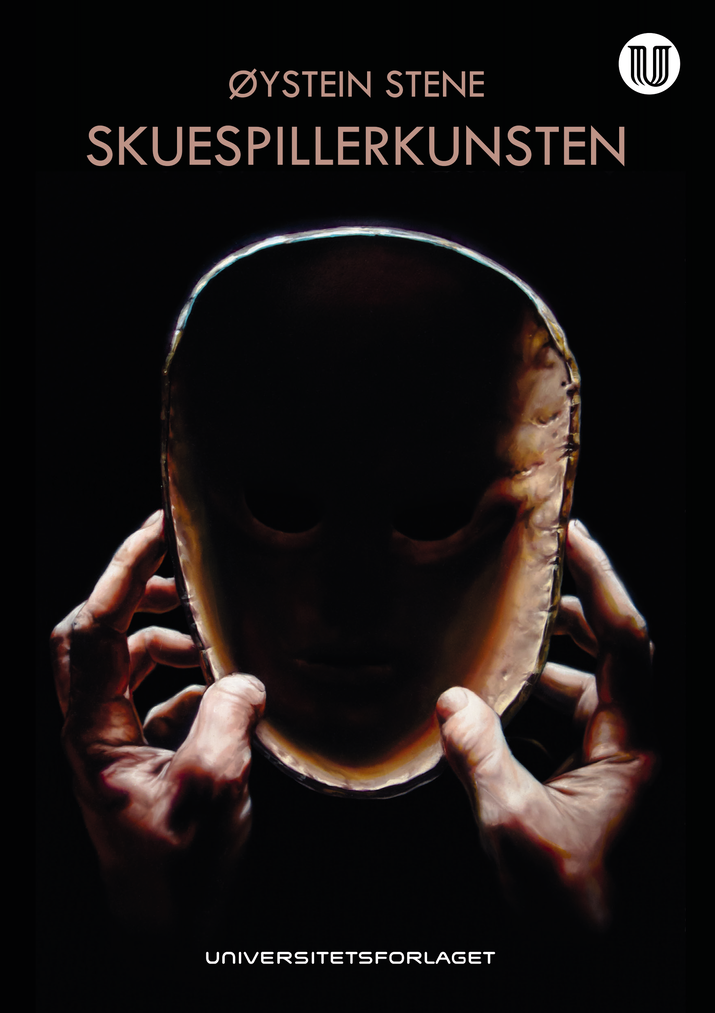 ‘Stene opens up an exciting landscape in which it has become more demanding and extremely interesting to be an acting student, an actor, director or spectator.’ 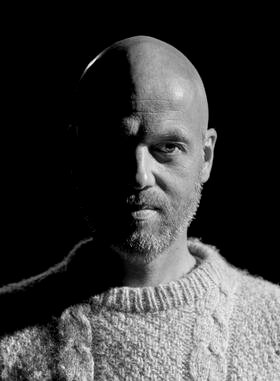 Øystein Stene is an associate professor at the Academy of Theatre at the Oslo National Academy of the Arts, and an author and director. He has created graphic novels and written works of fiction that have been translated into several languages. His films have been shown at more than 20 film festivals in Norway and internationally. The Art of Acting is his first non-fiction book.