The Story of a Marriage
Historie om et ekteskap

A modern love story, a tale of a contemporary relationship. It’s about She and He and the life they share together. All goes well, until it suddenly doesn’t work anymore, what really happened?

The novel examines whether it is possible to understand love and what it does to us. A man tries to figure out how his marriage could break, when he and his wife loved each other so strongly. He’s trying to comprehend what went wrong by investigating all the years they had together as if he were her.

Also nominated for the Nordic Council Literature Prize 2016
Part of Jury´s motivation: "Geir Gulliksen has as a poet, novelist, essayist and editor left his mark on Norwegian literature for decades. With his latest novels, he has been responsible for a consistent and original exploration of the living conditions in a contemporary Scandinavian social democracy, often with gender roles, family life and sexuality as a focal point. (…) The novel provides a rare and finely tuned portrait of the dynamics of a lasting relationship, of proximity, community and intimacy but also of a distance that is growing in the middle of safety and freedom.” 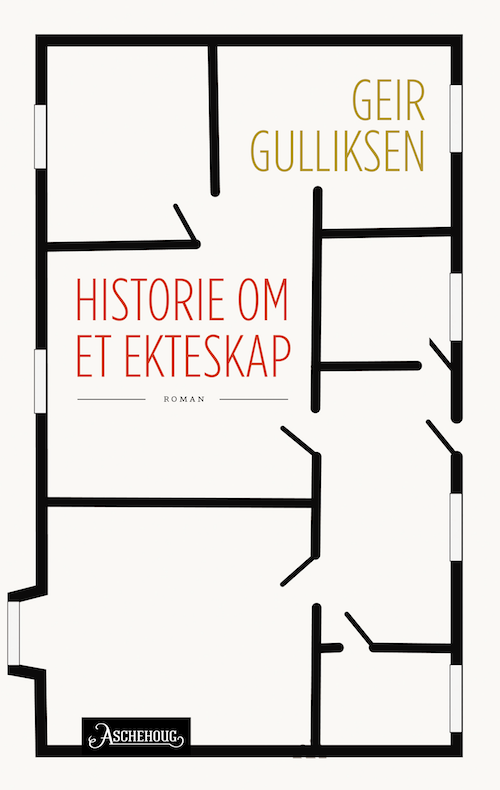 “The Story of a Marriage is the author at his very, very best.” 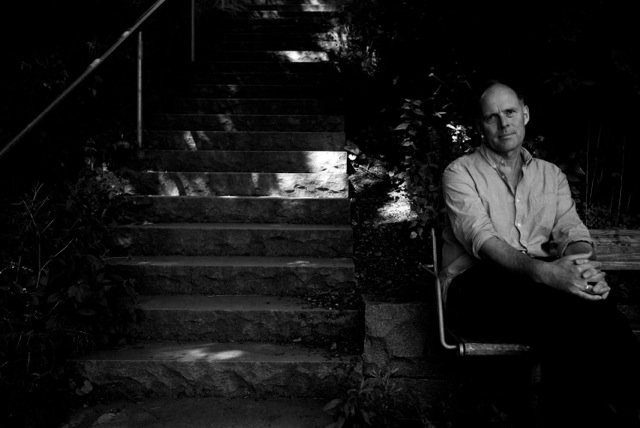 Geir Gulliksen (b. 1963) is a writer and publishing editor. He debuted in 1986 and has written poems, essays, plays, novels and children’s books. In 2014 Gulliksen received the Aschehoug Award for his overall authorship.

The Aschehoug Award 2014 (for overall authorship)