Ann, Victor, Helene and Nicolai are four young friends. They like trying things out, but their exploits don’t always turn out well. One of the things they should not have done was to lock a classmate in the cellar of a ruined factory beside the river, where there had once been a nasty accident. Soon after, two of the four youngsters are found dead, and the third has disappeared.

A Fifth Season is a psychological thriller which brings the reader close to both victims and perpetrators. It is a crime novel where the reader has the opportunity to follow the investigation of abduction and murder. What happened? Who is guilty?
A thought-provoking novel which throws light on how events we cannot control intrude to turn everyday life upside-down. What happens to us and to our relationships with our loved ones? We meet young people driven by lethal forces they don’t understand. We meet a father who will do everything to find his daughter. We meet some of the faces of evil.

A Fifth Season is Torkil Damhaug’s eighth novel. It is a sequel to his previous series of books, Årstidkvartetten, but it stands on its own and can be read independently of the others. 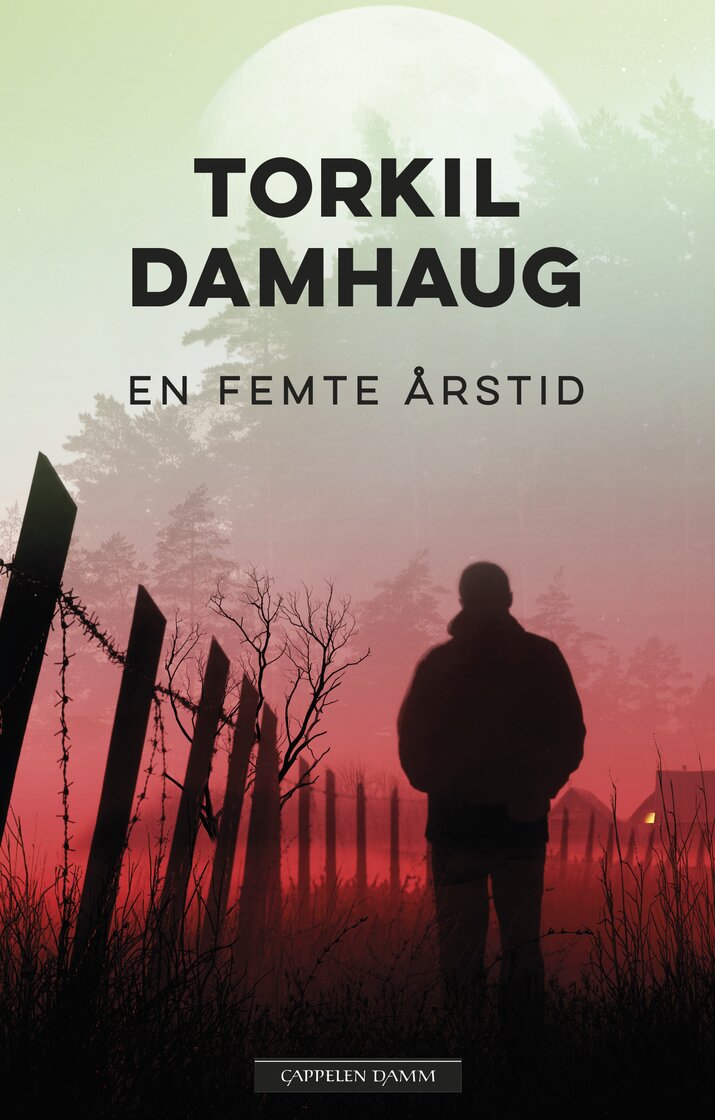 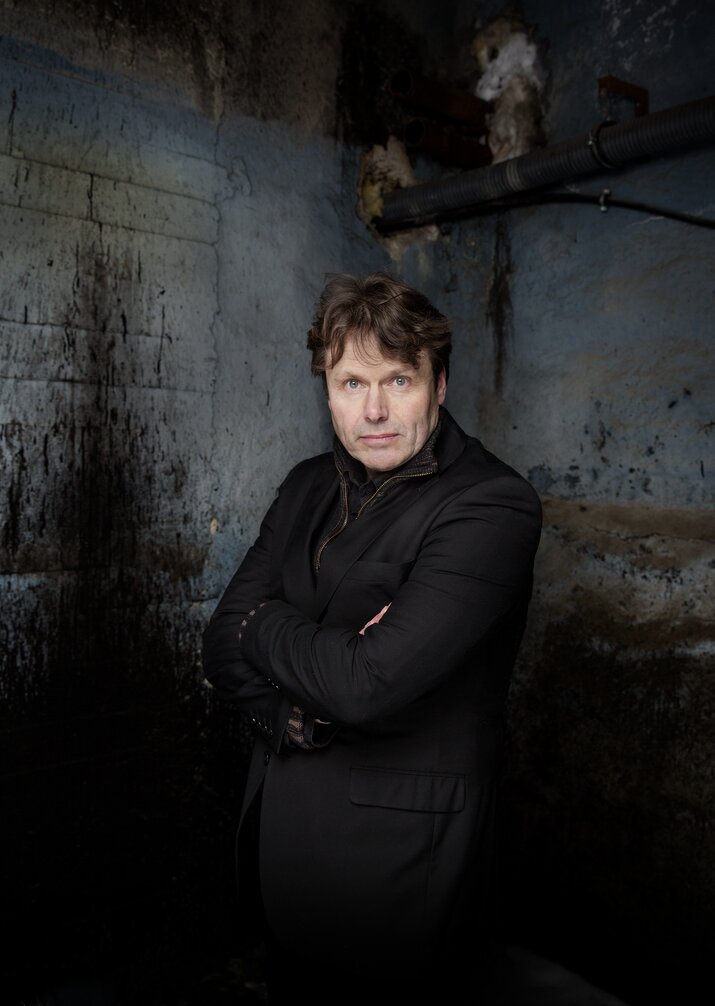 Torkil Damhaug (b. 1958) has a degree in medicine with a specialization in psychiatry. He has published seven novels, the three latest have been successful crime novels. His crime novels are translated into eleven languages.

The Riverton Prize 2011 (for Ildmannen)