To The Western Ice
Til Vestisen

’You’re not scared to come out,’ says the voice. ‘After all that shit you have thrown at us, you can’t be scared to come out.’ The voice is so peaceful, whether it rises or falls as a living person would have done. He doesn’t do anything to prevent being overheard. It strikes her that this is the first time he has said anything while outside the cabin door. It just confirms what she has known all along.

At the start of the seal-hunting season a sailboat leaves the quay at Tromsø. On board is a young, newly qualified vet on her first tour of inspection for The Fisheries Department. She is along with a crew of seal-catchers and hunters, and will be with them in the icy wilderness around Greenland for six weeks.

The narration in To The Western Ice is vigorous in every page, consistent in style and shocking and uncompromising in content. 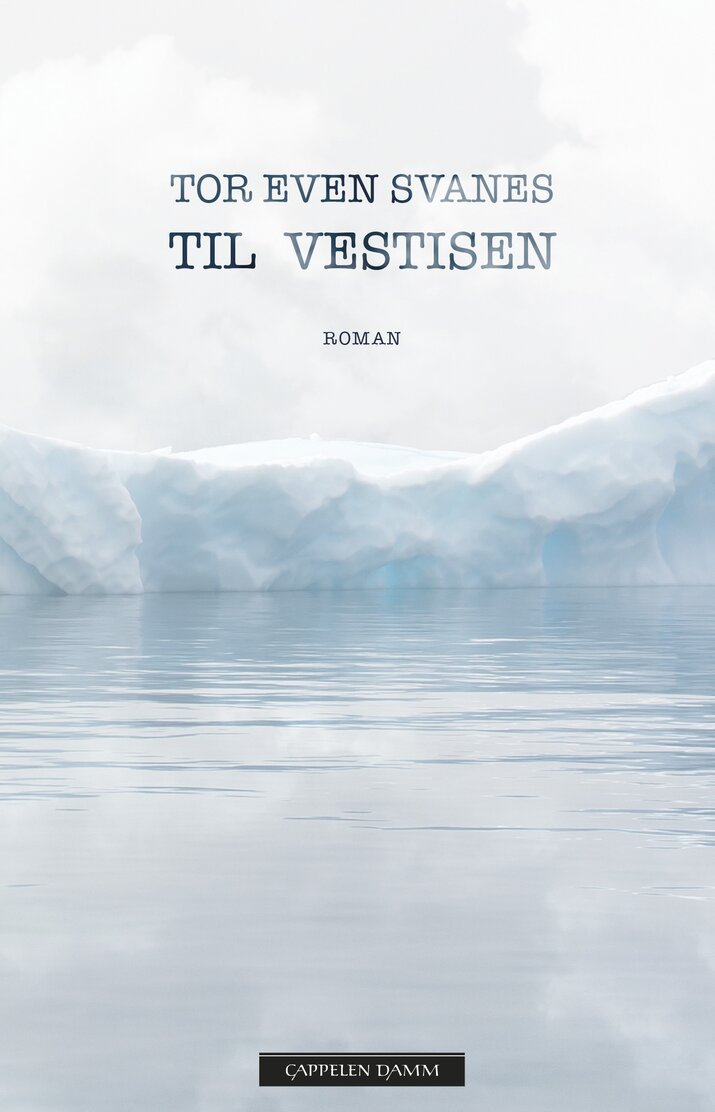 ‘Tor Even Svanes writes in a confident style to develop a well-planned plot in To The Western Ice, a novel which deserves to be read by many.’

‘To The Western Ice is outstandingly well written.’

‘He carries the sequences of the plot forward in short sentences, taking the reader with him. Unease takes hold. It is done well, and identification with the main character is supreme.’ 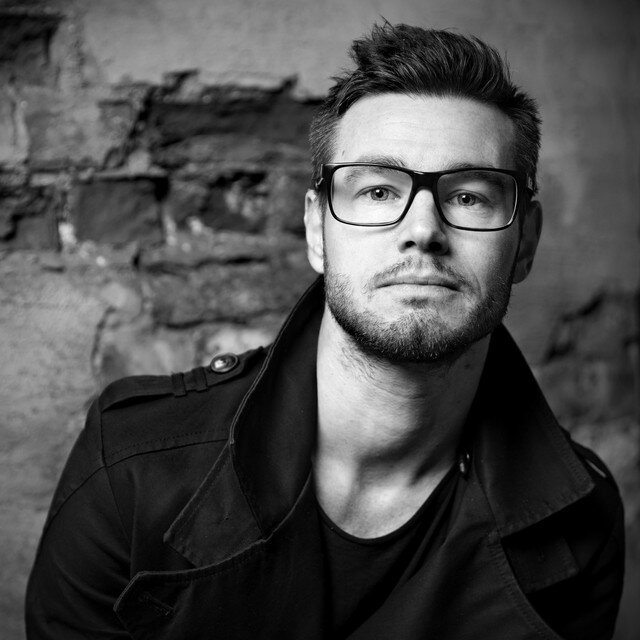