A Stranger at My Table. A Family Story
En fremmed ved mitt bord

“Where does my father’s story begin? Where does my own story begin?”
When Ivo de Figueiredo at the age of 45 years asked these questions, he opened the door to family history spanning over four continents, five centuries and the rise and fall of two empires.
His father’s family emigrated from the Portuguese colony of Goa on the west coast of India to British East Africa. They were Indians with European ways and values, trusted servants of the imperial powers. When colonialism came to an end, they became homeless, redundant, caught between the age of empires and the age of nations and were thus forced to fight their way westwards. Some came to the United States, some to England. One got away from the others and ended up in Bamble, on the coast of Norway.
This is the story of a family created by the European empires, and who paid the price for their downfall. It is the story of a family that never stops losing each other, but always manages to find each other again. More than anything, this is an account of a son searching for his father’s story, and ending up rewriting his own.
In terms of genre, the work is a mixture between the documentary, the Jewish heritage epos and the post-colonial novel. Ivo de Figueiredo is influenced by authors such as W. G. Sebald, Edmund de Waal and Daniel Mendelsohn.

In A Stranger at My Table Ivo de Figueiredo shifts with remarkable audacity between the minute and the major things in life. 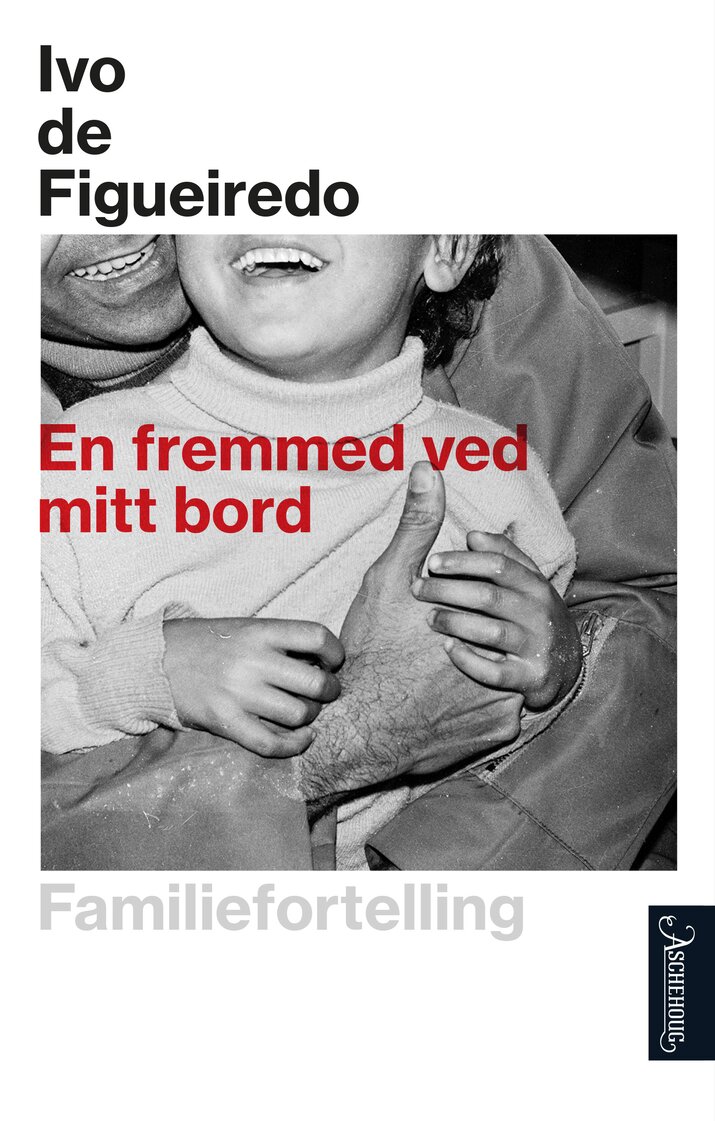 ‘An engaging and extremely well-written book.’ 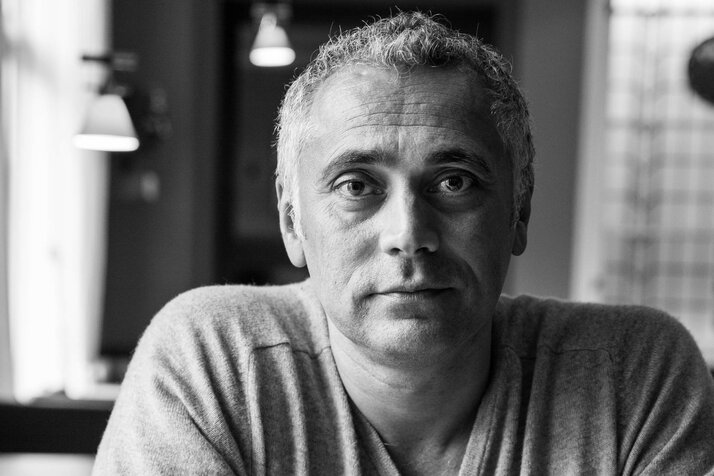