The Salon in Jerusalem (2016)
In 1881, a Christian sect from America travelled to Jerusalem. They called themselves the Overcomers and were convinced that Jesus would descend from the Mount of Olives in that same year. The Lord was long overdue. Instead, the first wave of Jewish Zionists arrived in the country. The small Christian sect grew and stayed in Jerusalem, in what became known as the American Colony.
The Salon in Jerusalem is a spectacular account of the power struggle in Palestine from the First World War until Israel became a nation state in 1948. The most violent battles were fought between the Ottoman Empire and Germany on one side and the British Commonwealth on the other. Later came the civil war between the immigrant Zionists and Palestine’s Christians and Muslims. Both sides revolted against the British, who effectively ruled the country after the First World War. And parallel with all this, a secret international game was played that paved the way for the creation of the State of Israel.

The Hunt for The Red Prince (Part 1 of “De skyldige”) (2015)
How Israel’s wars and the Palestinians’ struggle for their homeland moved to Europe and to Norway: The Hunt for The Red Prince is the true story of a bizarre mission of the Israeli intelligence service, Mossad, to assassinate one of the leading members of the PLO in a small Norwegian town in 1973. The fate of the key players in this factual account adds drama to an already dramatic backdrop, to which the author has been a personal witness on many occasions. For the first time many new letters, notes and reports of secret negotiations have been made available. Many of these documents are not found in any public archives. The book tells of the secret collaboration between a CIA-agent and one of Yassir Arafat’s closest associates. The book also reveals the secret and open cooperation between Norwegians, Israelis, and Palestinians. Shakespeare’s famous quote: “Misery acquaints a man with strange bedfellows” fits well into this story to describe the key characters who worked to find or destroy the path to a peaceful solution to one of history’s most difficult dilemmas. 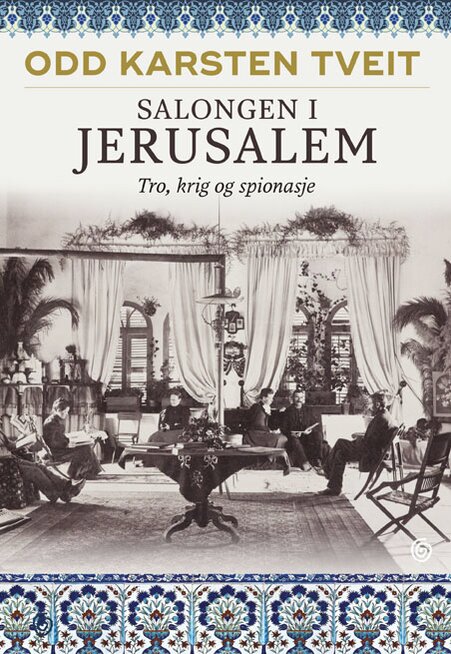 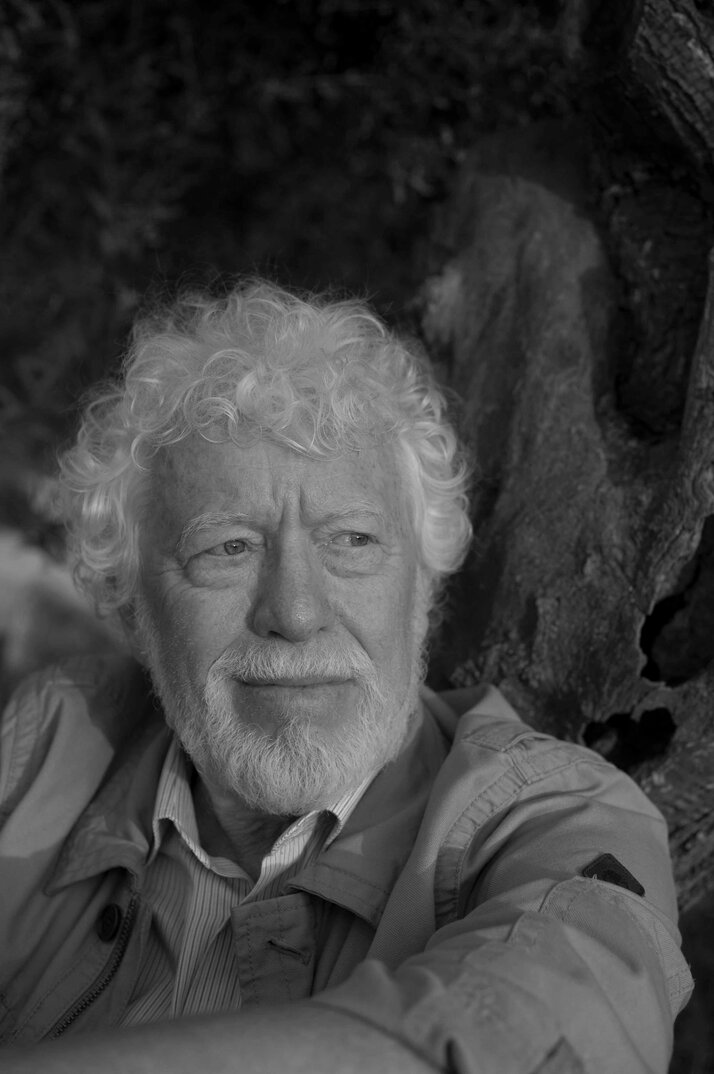 “Of all Middle East Correspondents, Odd Karsten Tveit is uniquely qualified — as both journalist and historian — to report on the tragedy of a war whose roots lie deep in the history of colonialism, nationalism and Islam … His work, thankfully, angers and infuriates the guilty — which is one of the pleasures of reading his work. With humour as well as an extraordinary academic ability to merge historical facts with first hand reporting, Tveit possesses a rare ability: he is a reporter who does not talk down to his readers. Even more valuable, he is neutral and unbiased — on the side of those who suffers!”
Robert Fisk, The Independent