Love as Religion. Passion and longing in the film and literature of the 2000s
Kjærlighet som religion. Lidenskap og lengsel i film og litteratur på 2000-tallet

“And so they lived happily ever after” – That’s how the fairy tales end. But what happiness consists of, the fairy tales do not tell us.
700-page novels do not address happy love either. They tend to deal more with jealousy, longing and conflict, misunderstandings, betrayal, suffering and sacrifice – anything other than two people living together in harmony. This does not mean that love is impossible, but rather that the writers refuse to write about a shared life that is free of problems. Happiness only seems to be suitable material for song lyrics. Fairy tales, novels and films tend instead to dwell on everything that frustrates the union, whether it all turns out well in the end, as in comedies, or badly, as in tragedies. When I was preparing this book, I therefore understood that I could not write about “love in recent films and literature”, as originally planned. I discovered that it was better to write about what the books and films actually deal with: suffering and longing, and faith and hope in love: love as religion. 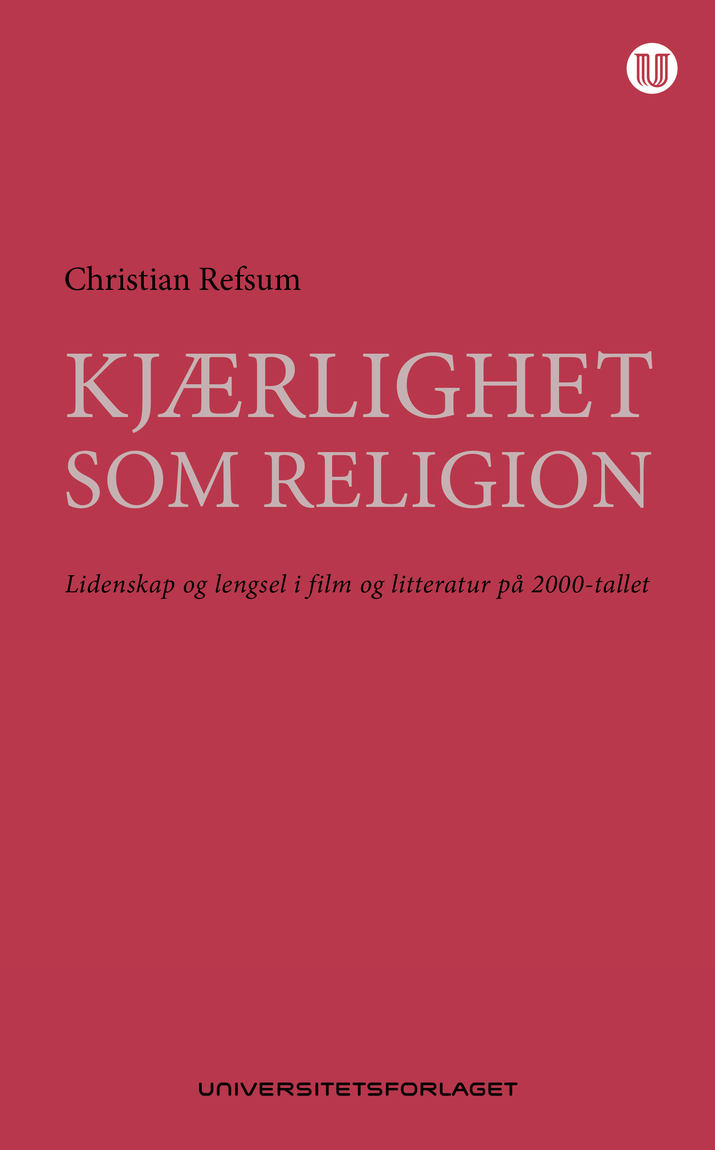 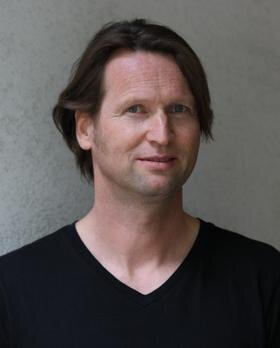 Christian Refsum (b. 1962) is Professor in Comparative Literature at the University of Oslo. He has published several works, among them Lyrikkens liv. Innføring i diktlesning (with Christian Janss, 2. ed. 2010), Kyssing og slåssing. Fire kapitler om film (with Eivind Røssaak, 2005) and Litteraturvitenskapelig leksikon (with Unni Solberg and Jakob Lothe, 2007).
Refsum has also written several fiction titles, among them the novel No Witness for the Witness (2007).