Fiction (Vol. I in a series)
Historical Novel

In the autumn of 1028, the Norwegian king is forced to flee. The Danish king, Cnut the Great, runs Olaf Haraldsson out of the country. Olaf travels east to Russia accompanied by only his most trusted men. His younger half-brother, Harald, remains at home. So does the severely injured Rane Kingsward, once the most feared of all Vikings. The old Viking teaches the stubborn young boy his weaponry skills. When the old berserker sets out on horseback from the estate, it is with Harald chained to the back of another like a slave. Thus begins a long journey for the obstinate apprentice and his unyielding master. For Harald it is a journey that has just as big an impact on his unformed mind as the Battle of Stiklestad (1030) that makes his brother Saint Olaf. After the major battle for Christianity, it is Harald who must flee. He is now heir apparent and in great danger. 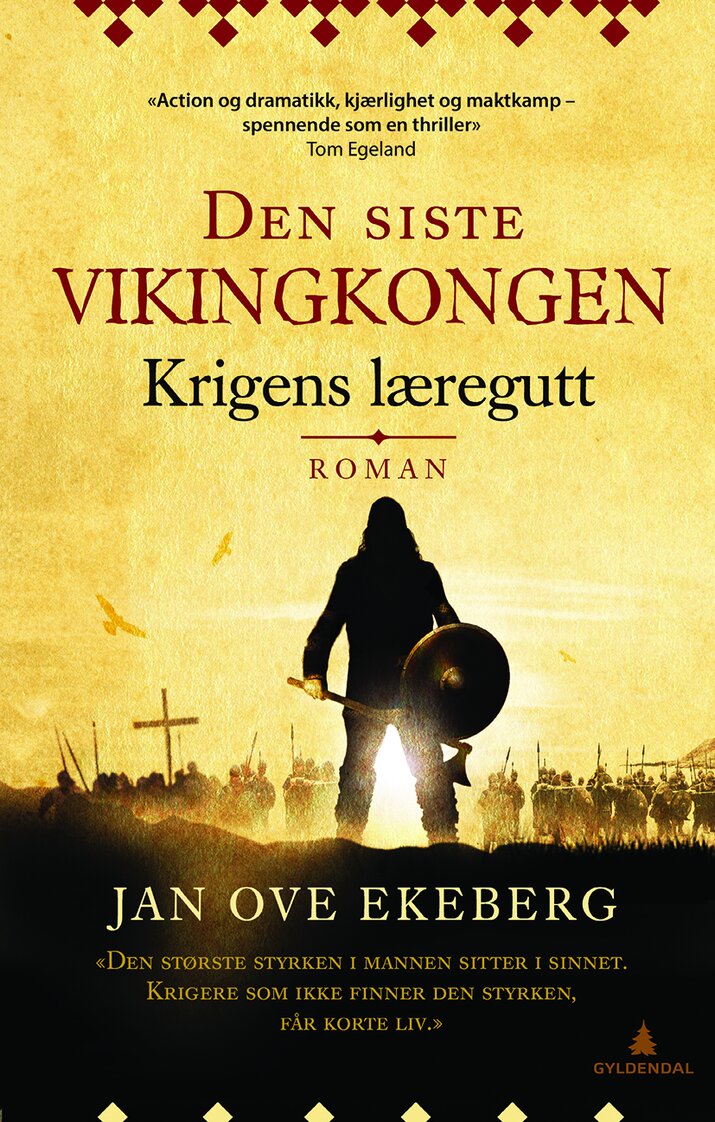 ’It’s long since I read an equally good novel. I was totally taken into it.’

‘A historical novel writer from the top division.’ 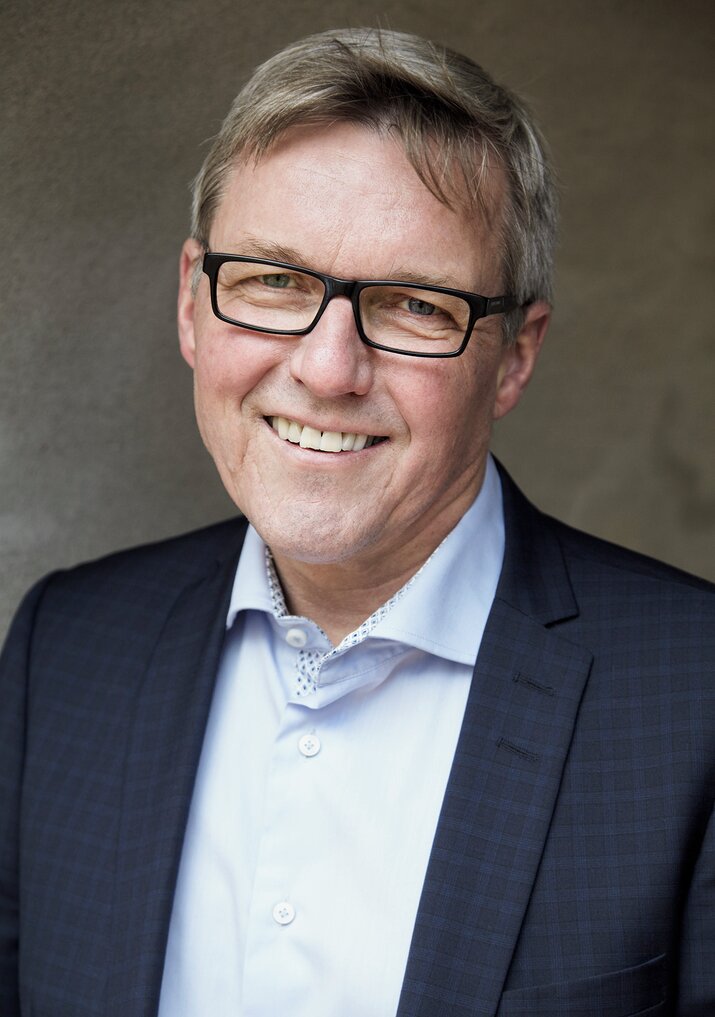 Jan Ove Ekeberg (b. 1954) lives in Fredrikstad, journalist and till recently; head of TV 2 Financial News, today a full time author. Ekeberg’s debut was a biography on former PM, Gro Harlem Brundtland (1996). Since then Ekeberg has written several non-fiction books, children’s books and novels. Ekeberg reached a large audience with his first historical suspense series IN TIMES OF SWORDS (2011-2013), set in the 12th century.
His new series featuring the Viking king Harald Hardråde, was launched in spring 2016 to marvellous reviews. He aims to deliver the sequels The Devil’s Horseman and Imperial Mercenary by 2020.