No, A Hundred Times No
Nei og atter nei

Ingrid and Jan have been married for a quarter of a century. They live with their two sons in a large house in a nice Oslo neighbourhood. The boys are big enough to be counted as adults, but they behave like hotel guests. Ingrid has lost all her illusions both about family life and her teacher’s job. Jan, however, is vitalized by his unexpected promotion to sectional director in the government ministry – as well as by the far younger advisor Hanne, who has seen all her friends disappear into regular family lives. It’s time to take action.

No, A Hundred Times No is a sharp, funny and uncomfortable novel about the conditions of the nuclear family in a society where the lust of the moment is the ultimate guiding star and too much is never enough. 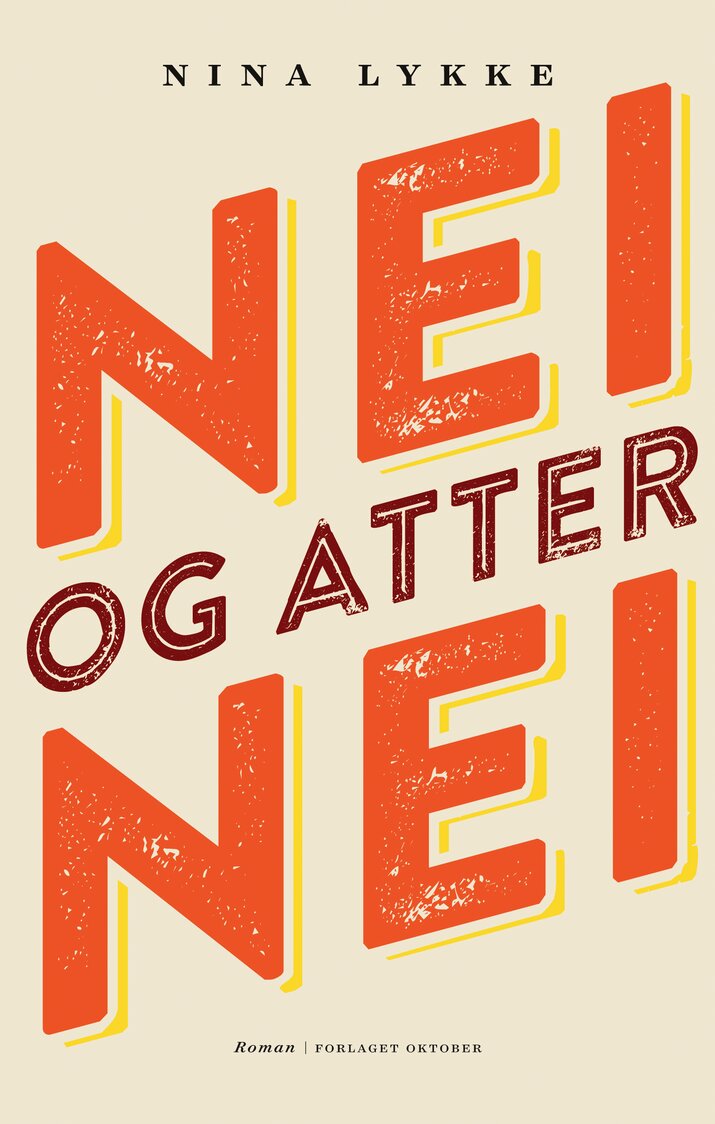 ‘A razor-sharp, deeply probing, uncomfortable love triangle story that reads like a pageturner (…) creeps under the reader’s skin with its energetic, realistic prose, which at times tremble with violent emotion’

‘Ibsenesque (…) incredibly precise in her portrayal of a certain form of life (…) satirical, recognizable and fun.’

’The book is well-written and entertaining (…) Sequel, please!” 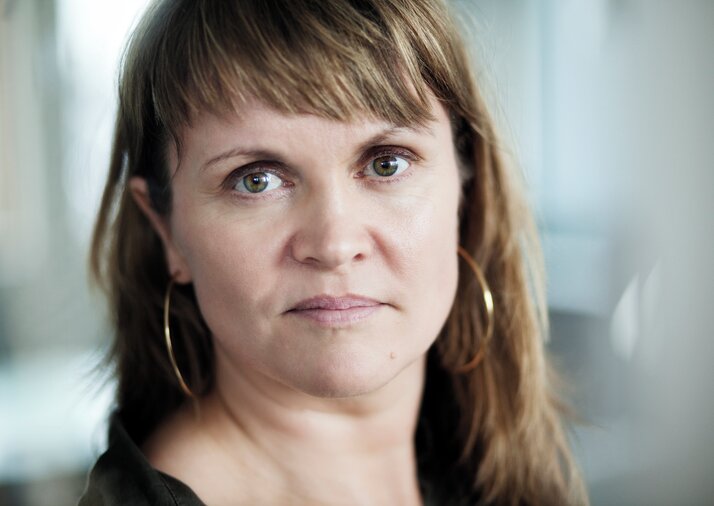 Nina Lykke is one of the participants chosen for NORLA’s development programme for new literary talents “New Voices”, a part of the project of Norway as Guest of Honour at the Frankfurt Book Fair in 2019.