An exciting cat murder tale that unravels in a fantastic seventies universe.

There are only three cars on the island. That is still one too many when one of them runs over the nicest cat in the world. Who can the murderer be? The shop owner, who swears on the life of his parents, although they are already dead? Karsten Oppihaugen, who knows more curse words than anyone else on the island? Or could it be Laila, the taxi driver no one really knows, and who has a slightly scary dog called Alex?

Winner of the Ministry of Culture’s Literature Prize 2016 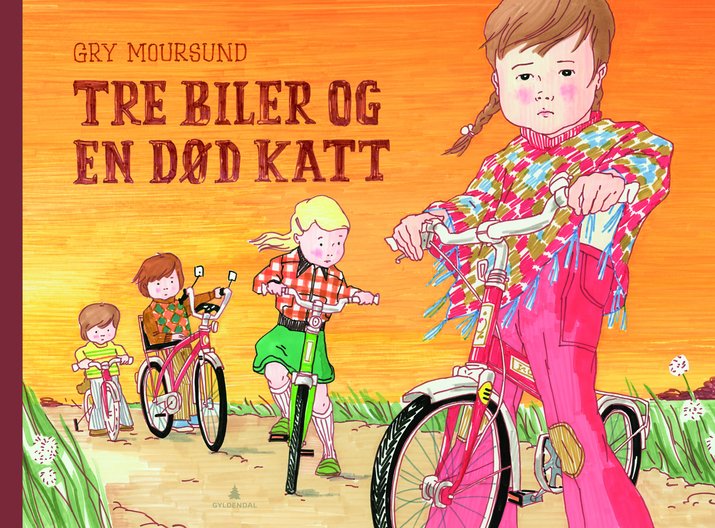 ‘A story that makes a strong impression on the children.’ 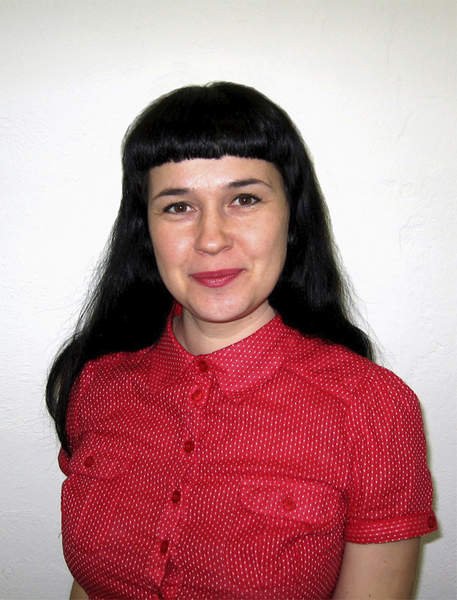 Gry Moursund (b. 1969) has a degree in illustration and graphic design from The National School of Arts and Crafts. She has received a number of awards for her books.