Anna Fiske has published three books on the charming poodle Palle, for small children (2003-2006, 32-40 pages).
Her one-woman-magazine Rabbel, (Scribble) 2005-2009 contained comics for children and the magazine won a number of prizes. And one of the many charming characters to pop up in Rabble, was luckily Palle Poodle. The Palle Poodle-stories from Rabbel were later published in one volume, Palle Puddel, et hundeliv (2013). And in 2016, Anna Fiske published her longest Palle Poodle-story to date, Palle Puddel drar til New York.

Praise for Palle Poodle goes to New York:
‘A book I on several occasions have pushed on other adults … a true pleasure to read … conveys a refreshing, heartfelt love of art. It quite simply makes you very happy. (…) The drawings in the book are as exciting, diverse, vibrant and cool as the characters themselves (…) much is happening in each image, and there are lots of fine details to discover throughout the story. (…) it is just as much about friendship as about art.’
-Numer Magazine 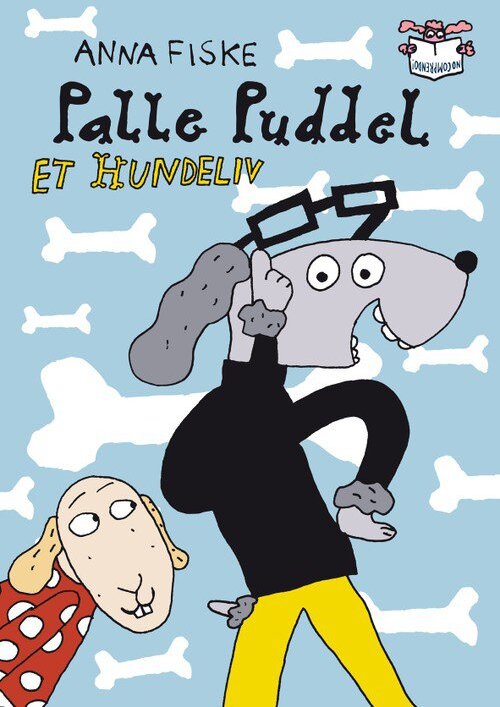 ’Palle Poodle is actually a hipster from around the millennium, and in this respect there are probably many children who can recognize their own father in this cultured vivant (…) Fiske is a master craftswoman. She is virtually alone in Norway in creating cartoons for children at this level. (…) in other words, no reason not to introduce your kid to the cultural elite in dog disguise. 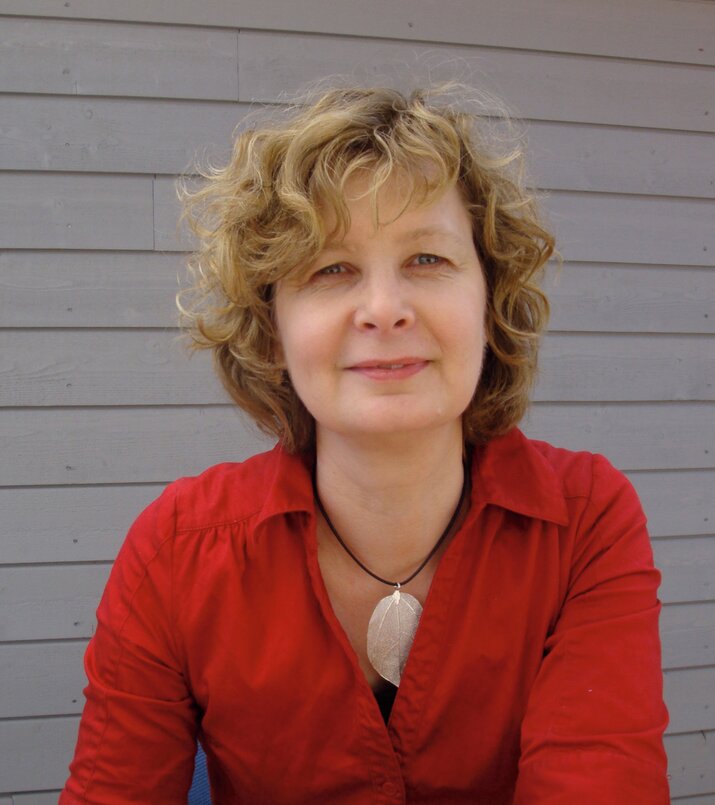 Anna Fiske (b. 1964) grew up in the south of Sweden, but now lives in Oslo. Her one-woman-magazine Rabbel, (Scribble) with comics for children has won a number of prizes. She also makes comics for an adult audience (The Cleaning Lady, Dancing on the rug, The Group, and more).