A sixty-year-old man wakes up in a hotel room. He has dreamt about the relay in cross-country skiing for men in the Olympic Games at Lillehammer in 1994, which is closely linked to a dramatic event in his own life. In the winter of 1994, the same day as the relay took place, he lost his eldest son. Later he divorced.
He is a road engineer, lives alone and is determined to carry on doing so. But when his daughter persuades him to create a Facebook profile, he ends up on a dubious page that offers contact with East-European women. He gets acquainted with Kataryna from Belarus, and feels a lust he cannot control.
He travels to Minsk, determined to seduce this woman he has never met, but whom he believes he loves.
Smith has written an intense and elegant novel about loss, loneliness and living in constant anxiety. 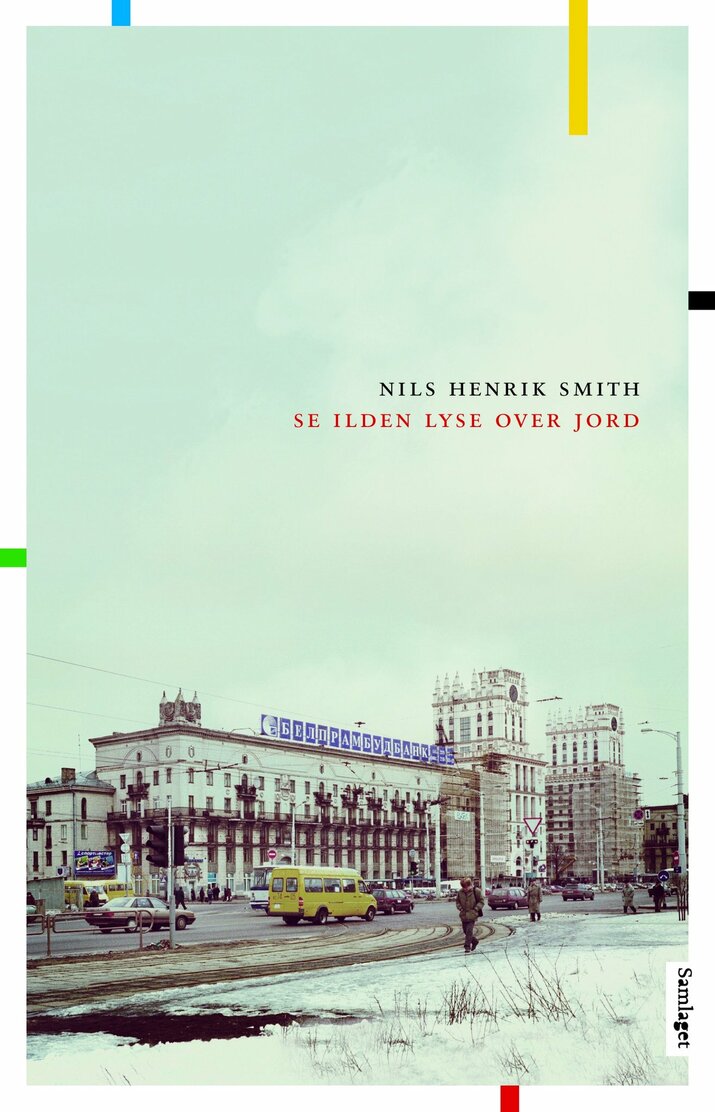 ‘Sharp, contemporary account. (…) This is primarily about a man’s introspection and his struggles with feelings of shame, regret and perhaps a pathetic, yet understandable longing for love’ 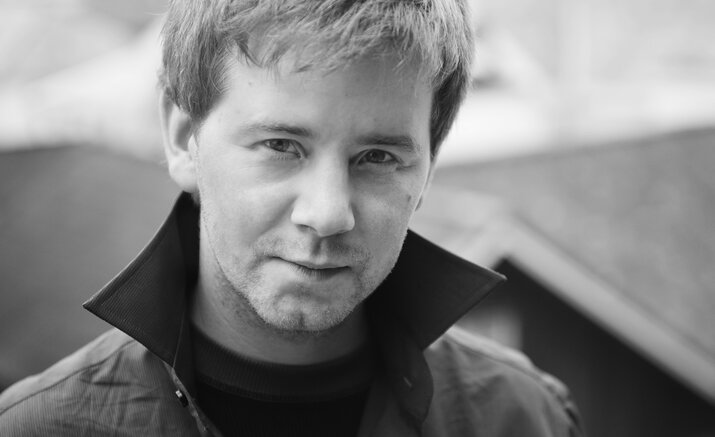 Nils Henrik Smith received the important and prestigious Tarjei Vesaas´ Debutant Prize in 2007, for Manhattan Skyline, followed by a critically acclaimed novel Austria (Austerrike) in 2009. In 2014 he wrote Watch the Fire Light the Earth (Se ilden lyse over jord).

Nils Henrik Smith is one of the participants chosen for NORLA’s development programme for new literary talents “New Voices”, a part of the project of Norway as Guest of Honour at the Frankfurt Book Fair in 2019.