The History of Terrorism: From Bakunin to the Islamic State
Terrorismens historie. Attentat og terrorbekjempelse fra Bakunin til IS

In this book, Dr. Nick Sitter explores and assesses 150 years of terrorism against Western states and empires and the counter-terrorism lessons that can be drawn from this experience. Terrorist groups come in many forms and draw on a range of ideologies – from anarchists, Marxist and right wing extremism to nationalism and religion. They differ widely not just in terms of ideology, but also in terms of whether they seek to change the prevailing world order or join it; whether they use terrorism as one of several tactics or use terrorism as their one and only strategy; whether they operate in isolation from society or can draw on brood public support or sympathy; and whether they strike at a narrow set of targets or define the entire civilian population as a legitimate target for political violence. Having said that, there are also a number of common elements that can be found in almost all terrorists’ strategies. The four common elements of most terrorist campaigns that provide a starting point for developing a robust counter-terrorism strategy are: i) an effort to provoke an overreaction by the state; ii) an effort to polarize society; iii) a effort to mobilize and recruit supporters; and iv) an effort to avenge perceived wrongs. Consequently, terrorism is better understood as “armed propaganda” than as an existential threat – at least for the USA and European states (in the context of civil wars and insurgencies, terrorism can of course be part of an existential threat to a state or empire). The lessons of 150 years of terrorism and counterterrorism is that terrorism is better fought by law enforcement and intelligence agencies than directly by the military. This holds even for the threat Al Qaeda and the Islamic State represents to western states today. 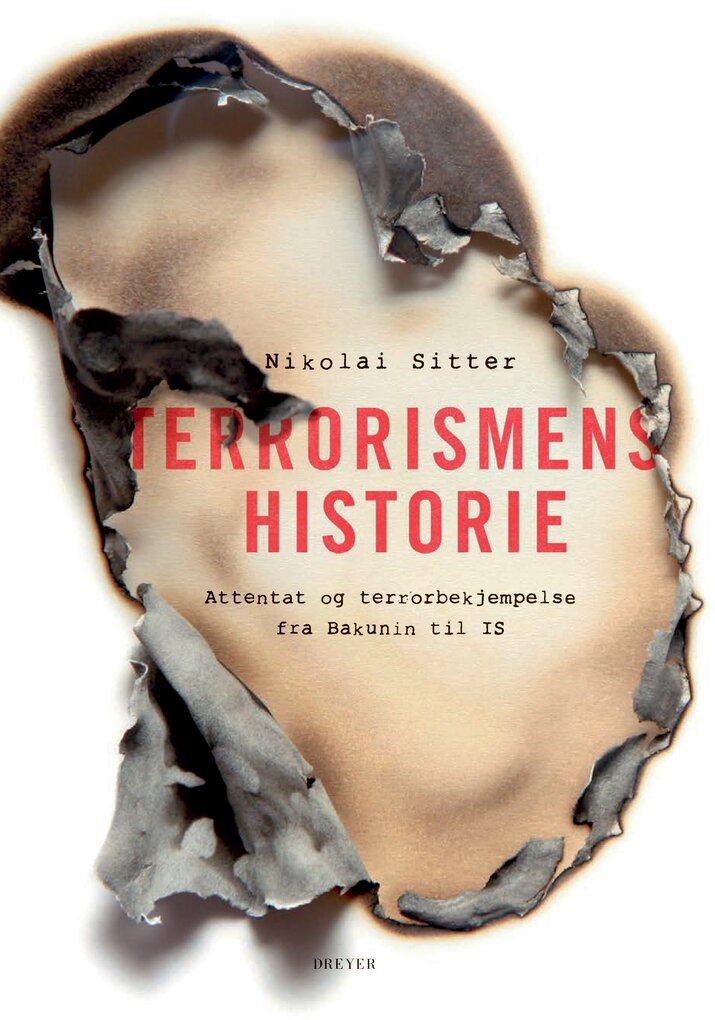 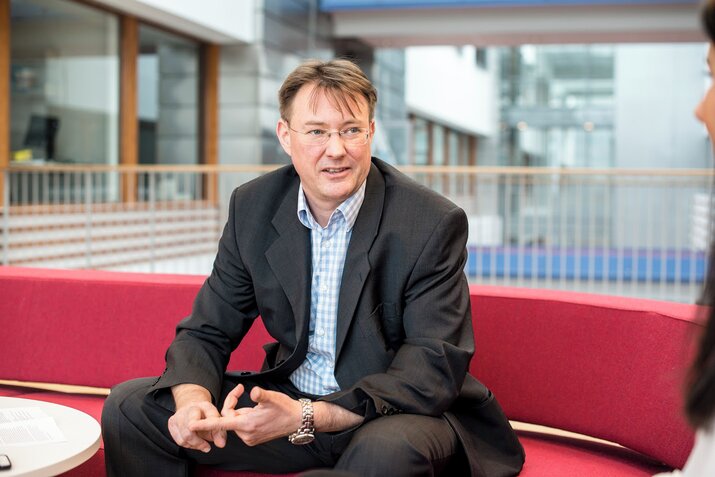 Dr Nick Sitter is Professor of Political Economy at the Department of Law and Governance at the BI Norwegian Business School; and Professor of Public Policy at Central European University. He is also Research Associate at the Centre for Analysis of Risk and Regulation at the London School of Economics and Political Science. He holds his BSc, MSc and PhD from the LSE Department of Government. He was Head the CEU Department of Public Policy from 2008 to 2011, and Associate Dean for the BI political economy programme 2004-2014. Sitter now runs BI’s security program. In addition to political violence, civil war and terrorism, Sitter’s research interests include EU public policy and the international political economy of energy.

His articles have appeared in a range of journals, including Terrorism and Political Violence, West European Politics, Journal of Common Market Studies, Journal of European Public Policy, Democratization and Global Policy. His books and edited volumes include A Liberal Actor in A Realist World: The EU Regulatory State and the Global Political Economy of Energy (Oxford University Press, 2015, co-authored with A. Goldthau), and Energy Union: Europe’s New Liberal Mercantilism? (Palgrave 2017, co-edited with A. Goldthau and S. S. Andersen), Understanding Public Management (Sage, 2008, co-authored with K. A. Eliassen), a special issue/section of Nations and Nationalism on constitutions (2010, co-edited with B. Kissane) and Europe’s Nascent State: Public Policy in the EU (Gyldendal Akademiske, 2006, co-edited with J. From).