No Honour in Crime
Ære være mine døtre

During the past three years, Lene Wold has spent a considerable amount of time in Jordan with a man who has killed both his mother and one of his two daughters in order to restore his family’s honour. Wold has travelled around Jordan and interviewed a number of people about honour killing. The author portrays the man’s upbringing, culture and dilemmas that shaped him as a person and the choices he made. Wold’s other important source is Amina. This daughter spent several years in prison after the failed murder attempt in order to protect her from her own family. In Jordan, it is the women, the survivors of attempted honour killings, who are imprisoned, not the perpetrators.
The author has visited prisons and mosques, searched through newsprints and court archives and contacted imams, village heads and killers. Using a unique source material, Wold illuminates a hitherto unknown aspect of honour killings. The story is told from the perpetrator’s perspective, and Wold shows that honour killings are not about Islam, but about traditions and laws, which must be challenged and changed. No Honour in Crime is a shocking and illuminating tale of how a man chooses inherited culture over the lives of his own children. 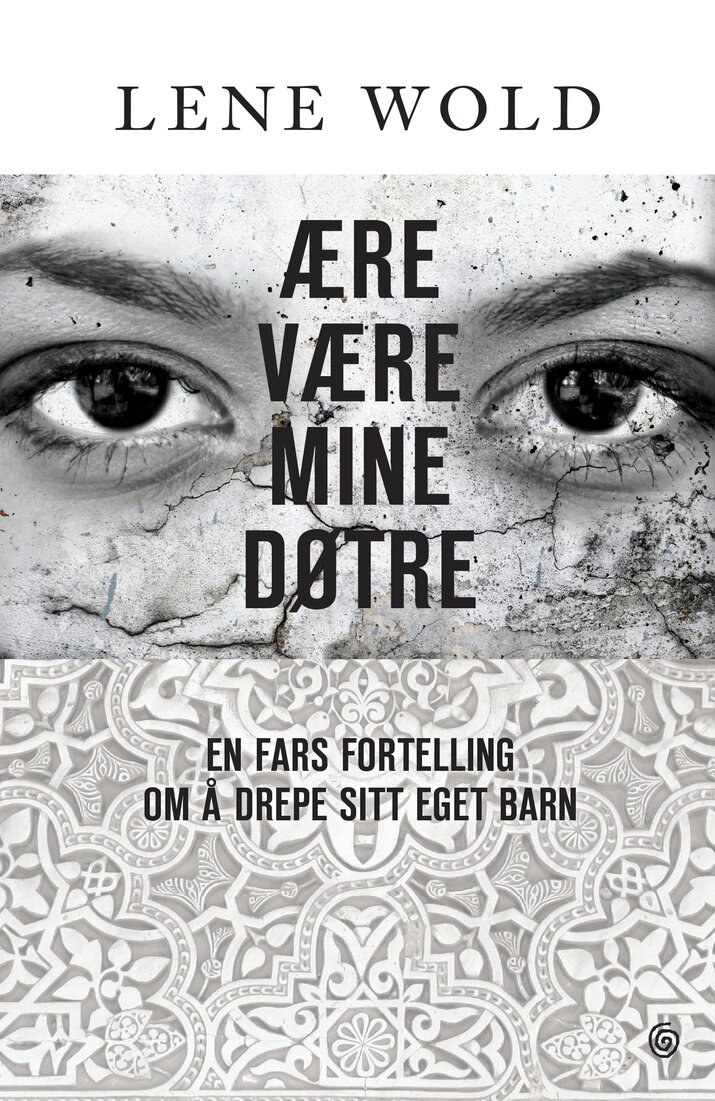 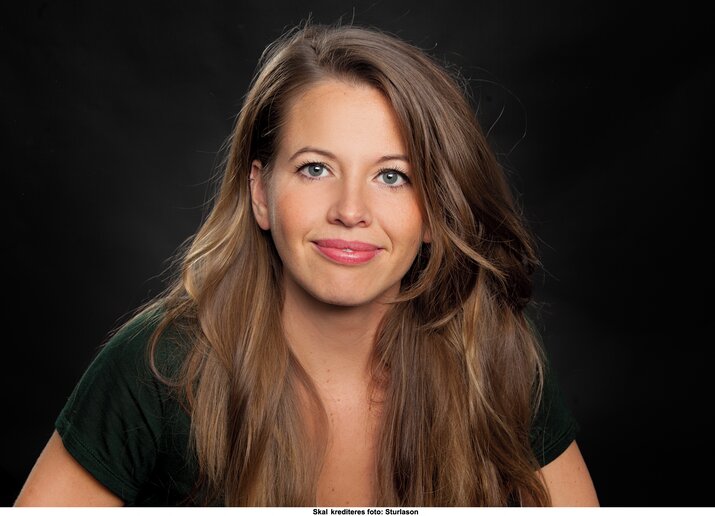 Lene Wold is a journalist and has a degree in social science. She has worked for the The Independent and The Centre for Investigative Journalism in England and has lived and worked as a freelancer in the Middle East. She has an MA in Journalism from Goldsmiths, University of London, and a BA in Development Studies from the University of Oslo. She has also studied Arabic in Lebanon and Jordan.