Roger Casement was possibly the most hated man in England during WW I. In 1916, he was hanged for high treason for having sought German support for a rebellion in Ireland. Two years earlier, he had travelled to Berlin while British men were being massacred on the battle fields in Europe. Flaming Irish nationalism emboldened him to make the fateful trip – along with blind confidence in a young Norwegian sailor.

Eivind Adler Christensen escorted Casement into Germany, and remained to serve as his closest aide and companion. Shortly after his arrival, Casement launched a fantastic offensive designed to bring the British Empire to its knees, using Christensen as his field agent. The plan was to tarnish Britain’s reputation to such an extent that the global community would turn on the self professed world leader.

Still, many in the Irish rebel community wondered why Casement was so dedicated to a man nobody could vouch for. The truth would have shocked them beyond words. Christensen was not only Casement’s assistant, he was also his lover.

Double Game is the incredible story of the unlikely relationship between two men in a ruthless and manly world. It is a story of a lover who mainly loved himself, and of a traitor who ended up being betrayed himself. 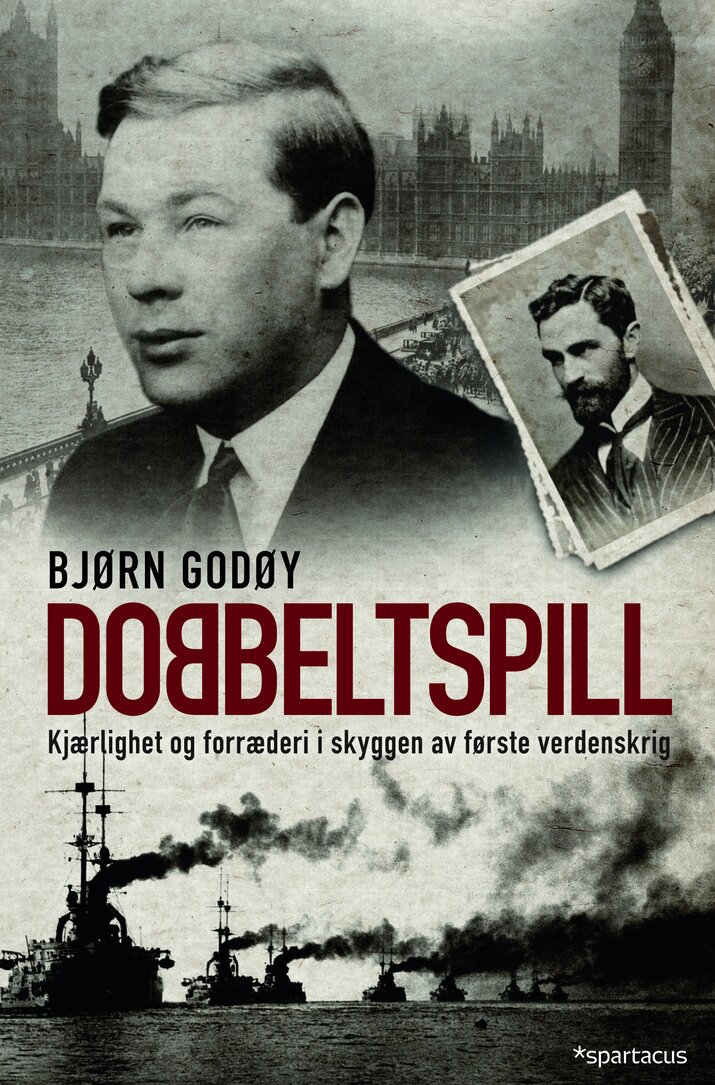 ‘Double Game is an immensely well-told drama of the destinies of two men, set in the shadow of World War I.’

‘The book presents captivating and multi-faceted narratives exposing the bigger and the smaller aspects of this history (…) As a study of characters, Double Game is enticing … There is probably a feature film waiting to be made (…)’ 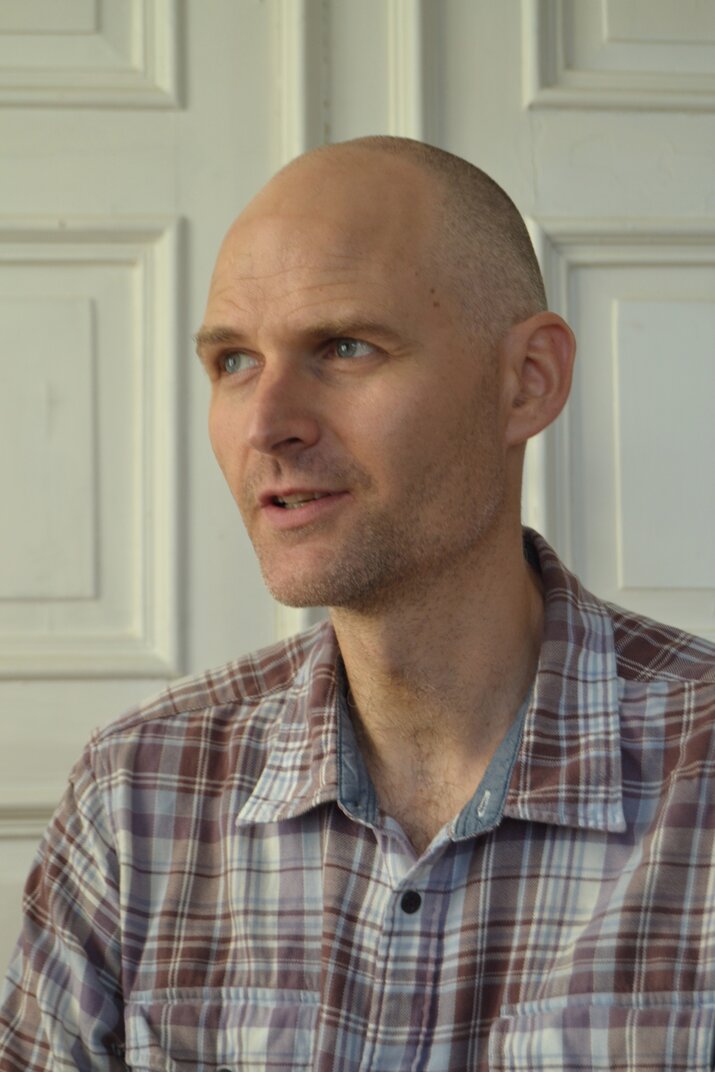 Bjørn Godøy holds a B.A. in film studies and an M.A. in history. Double Game is his third book. He was nominated in 2014 to the Brage Prize and The Critic’s Prize for best non-fiction, and received wide critical acclaim for his ability to present complex historical subject matter in a crisp and captivating manner, and with a distinct literary quality.