Julius the Chimpanzee is the most famous animal in Norway. He was born on Boxing Day 1979, in Kristiansand Zoo in southern Norway. Six weeks old he was rejected by his mother and had to live with a human family for one year.
A camera crew followed him during this period and the following TV program made him into a celebrity in Norway. The humans tried to raise him as a regular chimp and in due course he was returned to his own tribe. But he was frequently brought back to the humans and for a long while he was homeless in both worlds. Julius escaped several times from the chimp island in the Zoo. He became dangerous and vicious, attacking humans, which eventually forced them to isolate him in a cage. Only after twenty-five turbulent years his carers managed to make him the leader of the tribe in 2005. Today, Julius lives as a content alpha chimpanzee and father of two within a community of nine chimpanzees. This book tells the remarkable history about this unique chimpanzee life.
Using international research on chimpanzees, the author attempts to find out and understand what goes on in the head of chimpanzees like Julius. The Chimpanzees are intelligent and social animals, they can learn sign language, they can collaborate and plan the future, they can be empathetic and self-sacrificing, and at the same time brutal and completely merciless. The book is a biography for adult readers, with the same methodology and documentation requirements expected from a modern biography, but with this tiny exception from the modern standard biography: that the subject of the biography is not and never has been human – only just. 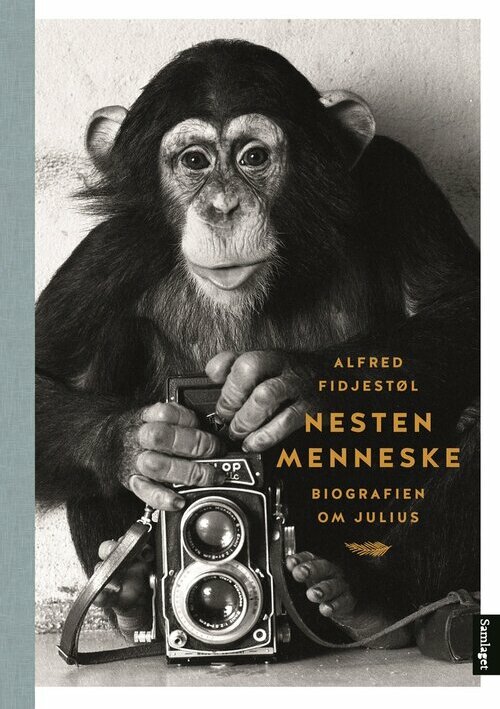 ‘This book is not just for chimpanzee lovers, but for lovers of all animals. Also unexpectedly interesting and funny for those fond of biographies.’ 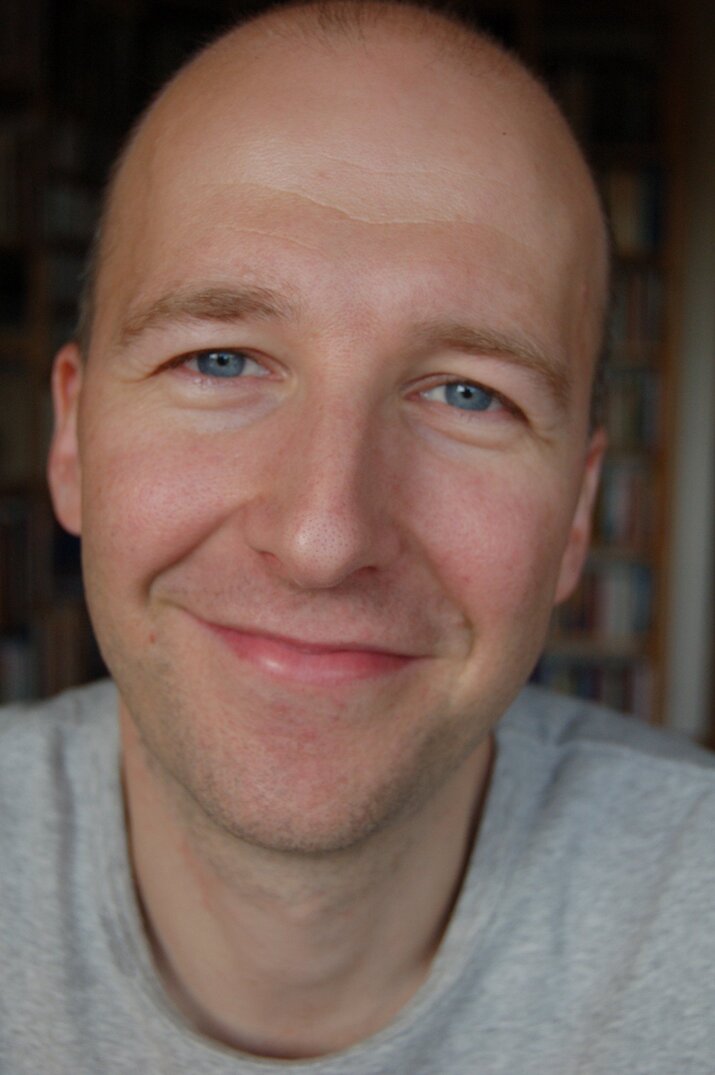 Alfred Fidjestøl has published several critically acclaimed biographies and history books about humans and cultural institutions. In 2014, Fidjestøl became the first nonfiction author ever to receive Gyldendal’s Hunger Award. He has previously been nominated for the Brage Award, The Critics Award and the Language Award. This is his first chimpanzee biography.

Fidjestøl is one of the participants chosen for NORLA’s development programme for new literary talents “New Voices”, a part of the project of Norway as Guest of Honour at the Frankfurt Book Fair in 2019.