2017 was the year when right-wing populism should win in country after country. Inspired by the shock of Brexit and Donald Trump’s victory in the US, Europe’s right-wing populists got together in Koblenz in Germany. At place were a confidant and intense Marine Le Pen. The uncompromising Dutch politician Geert Wilders held a speech, smilingly in his designer suit. On the scene was the strict Frauke Petry from Germany and the down-to-earth Matteo Salvini from the north of Italy. These leaders represent the future of Europe – according to themselves – because they are leading in the fight against EU, against immigration and for a new patriotism. “History is written before our eyes”, exclaimed an excited Marine Le Pen.

Author Simen Ekern has travelled through Europe and met party leaders, ideologists and voters to learn about our most discussed political movements. French Le Pen is the front woman in this alliance and Ekern shows how she made her father’s party, National Front, into a modern party. When she lost the presidential election spring 2017, the president of the EU-parliament concluded, “The growth of Populism is over”. Simen Ekern explains why it may be too early to breathe easy. 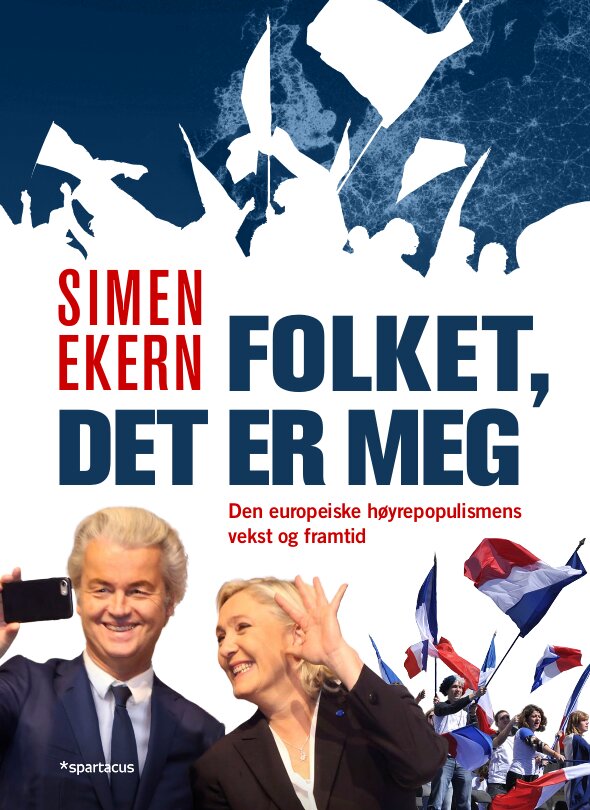 “With sharp observations and a pointed pen, Ekern dissects the European right-wing populism.”

“(…) should be obligatory for anyone who cares about democracy and the future…. Do yourself a favour and read this book – you’ll need it.”

“(…) an exciting, educational and not at least relevant book.” 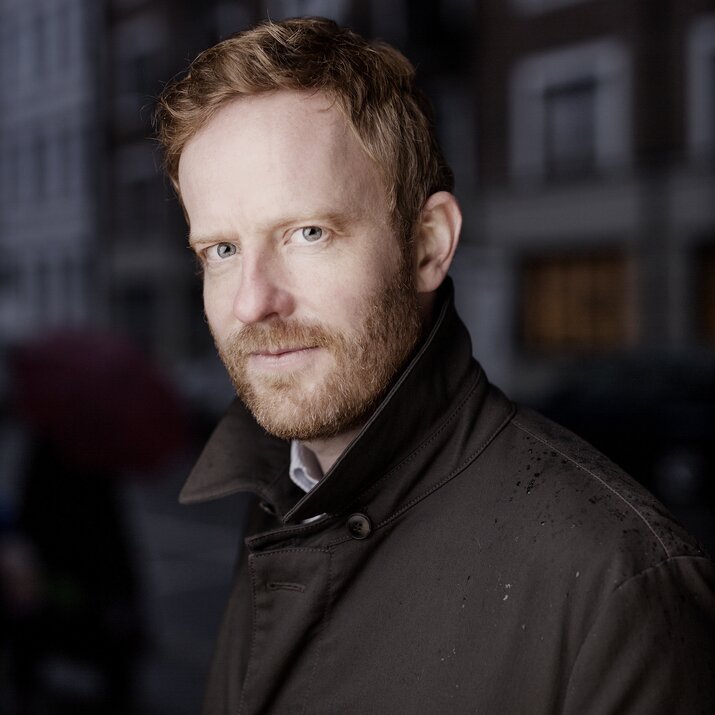 Simen Ekern has worked as a correspondent in Brussels for several years, and is currently living in Rome. He has covered European politics and culture for several media, including Dagbladet, TV2 and Morgenbladet. Ekern is a trained social and political historian who has for many years been considered one of Norway’s leading experts on Italy. He made his debut as an author in 2006 with Berlusconi’s Italy. He was awarded the Brage Prize for Rome. New Fascists, Red Terrorists and the Dream of the Dolce Vita in 2011.

Simen Ekern is one of the participants chosen for NORLA’s development programme for new literary talents “New Voices”, a part of the project of Norway as Guest of Honour at the Frankfurt Book Fair in 2019.