Jesus, Socrates and the platonic captivity of the Church
To henrettelser

Two historical figures were dramatically affected by a common fate: Socrates and Jesus. Both were executed as dissidents. And that triggered two of western culture’s strongest intellectual impulses.
The stories of the two executions are retold and memorized in a way that is unprecedented in world history. The stories about the deaths of Socrates and Jesus is not only interesting biographical information. They are also key documents for understanding what it means to be human.
Socrates has an unshakable equanimity when confronted with death and drinks his cup of poison cup with a light hand and a light heart. Jesus, however, is approaching death with anxiety and despair: “My God, my God, why have you forsaken me?” This inequality has a deep significance: Socrates’ equanimity and Jesus’ agony expresses two different perceptions of reality, Platonism and Christianity.
Jarle Rasmussen retells the trials as they are presented by Plato and in the Bible, and he shows their timeliness by drawing lines until the present time. Through the comparison both Socrates and Jesus appear more clearly, and we get some surprises: Two thousand years later the mindset of the two is partly mixed, partly reversed. The church, in its preoccupation with the hereafter and of conveying an evacuation plan for pious souls, has largely presented a dualism – a distinction between body and soul, matter and spirit – which is more Platonic than Christian. Has the church also forfeited its liberating force? 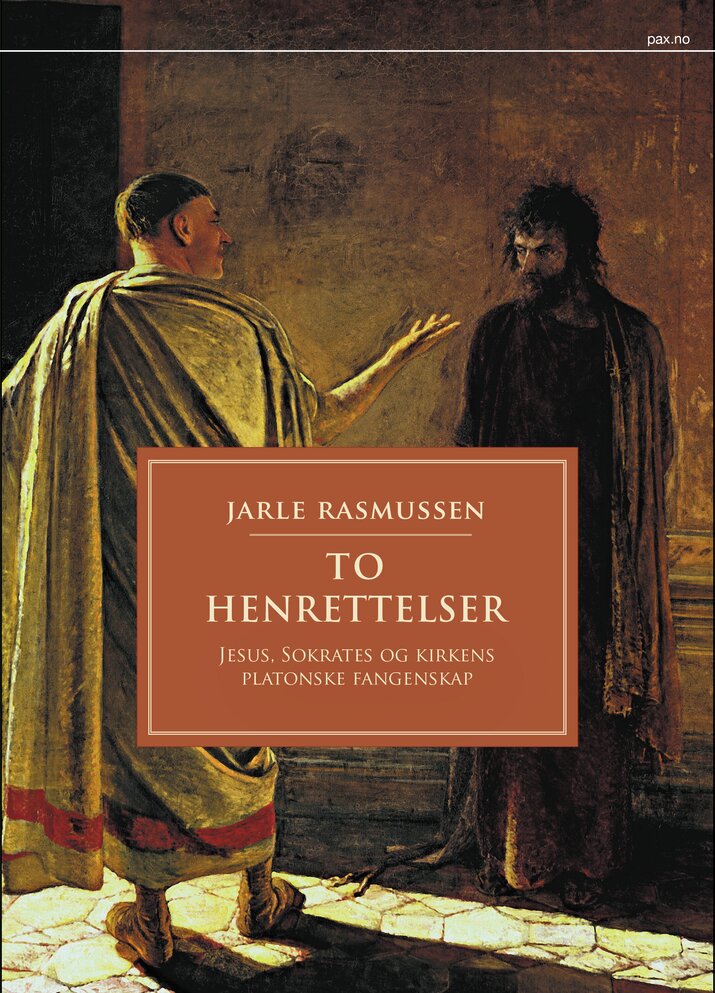 ‘Rasmussen has made a fine job popularizing the theology and philosophy.’

‘The writer’s linguistic abilities are also remarkable. The presentation covers many centuries, and that time span sets high demands to language and disposition of the matters, including chice of examples and perspectives. But Rasmussen masters all of this well.’ 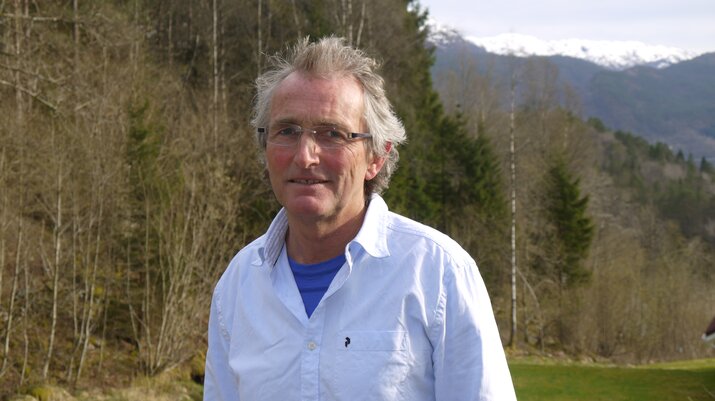 Jarle Rasmussen is a theologist, writer and teacher. He has written seven books, ranging from philosophy and theology to ornitology.