This trilogy, which Norwegian young adults selected as the best book of 2015, has shocked and engaged teens in a sensational way. Film rights have already been sold.
Tomorrow Everything Will Be Dark is an action-packed story from the first page to the last. It is a merciless and brutal dystopia realistically depicted in a cross between disaster and a kind of zombie genre. We follow completely ordinary teenagers who are suddenly cast into chaos. Everything that is safe and civilized around them collapses and disappears. They end up as refugees, must make morally impossible and inhuman choices, and yet still have an indomitable will to live throughout all the darkness. And, as the teenagers they are, infatuation and burgeoning eroticism play an important role in life. 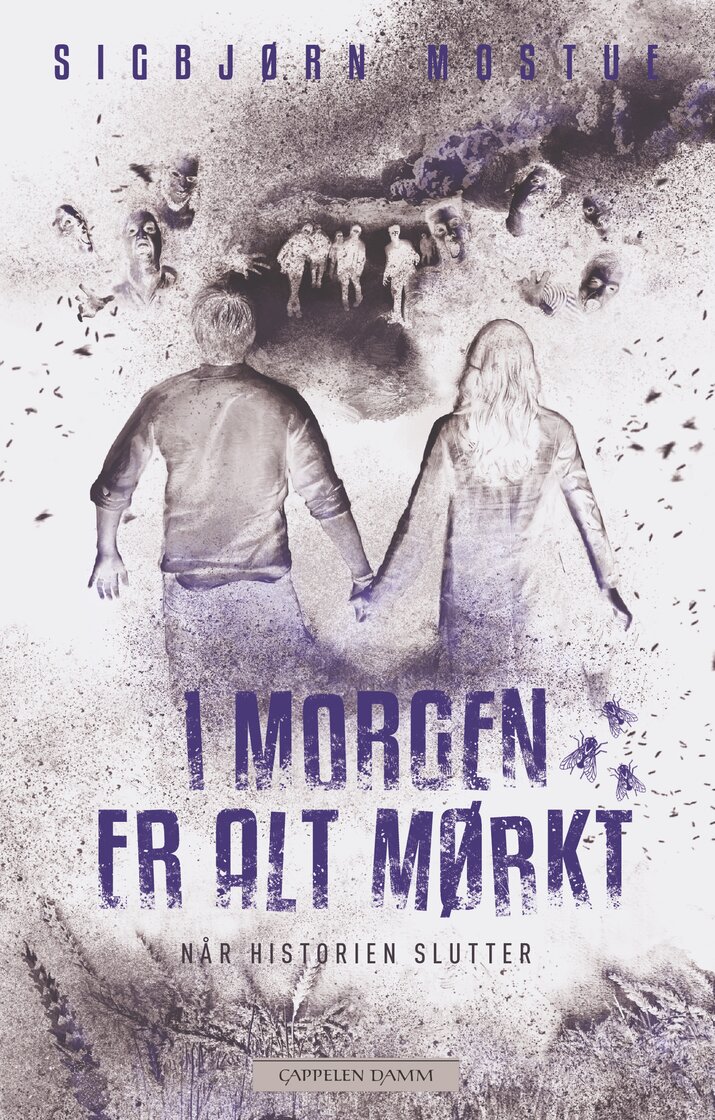 This is horrifying, thought-provoking and action-packed. (…) The book is exciting and has action and drive – as well as love. I can’t see why it would not be a hit with young readers of dystopian fiction.’

Dagbladet (on "Tomorrow Everything Will Be Dark")

‘The story is like a clenched fist in the stomach, and I would not be surprised if yet another Young People’s Prize for Literature awaits him.’

Dagbladet (on "Tomorrow Everything Will Be Dark: Marlen's Story") 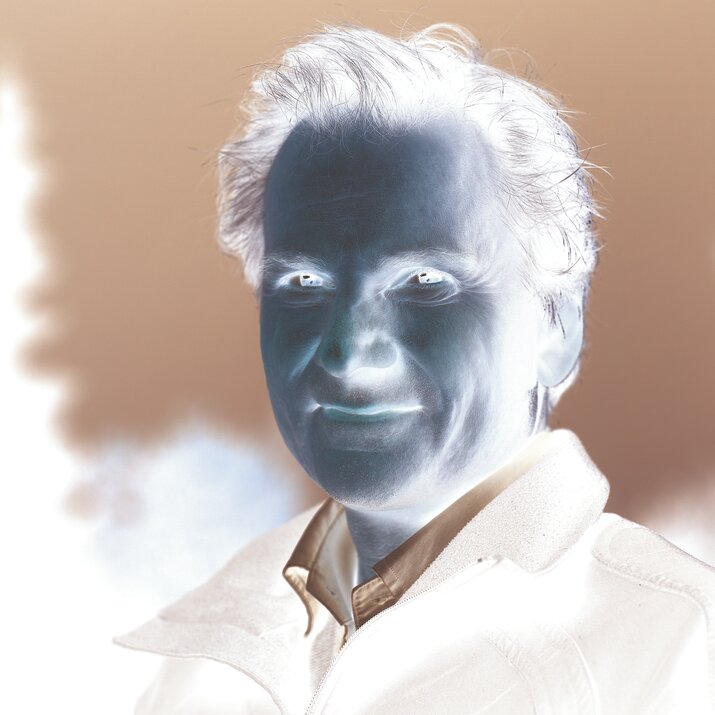