Julia Pastrana, «the bear woman», was born in 1834 in Mexico, with a condition that caused extreme growth of body hair. An immediate sensation, she married an American impresario and performed in front of paying audiences all over the world.
In 1860, the couple is in Moscow. Julia is about to give birth, but can still be seen every day at the circus. Public curiosity grows by the day: Will her child be covered in fur too?
In the late 1970s a shady character living on an Oslo garbage dump discovers a stuffed woman’s body. He brings her home to have somebody to talk to.
In 2013, the journalist Kira travels to Sinaloa to attend the handover of Julia’s remains to the Mexican state. Kira, expectant as a consequence of rape, carries a spawn of darkness.

Expectant is a dizzyingly inventive and tender exploration of birth and death, transgression and abnormity. 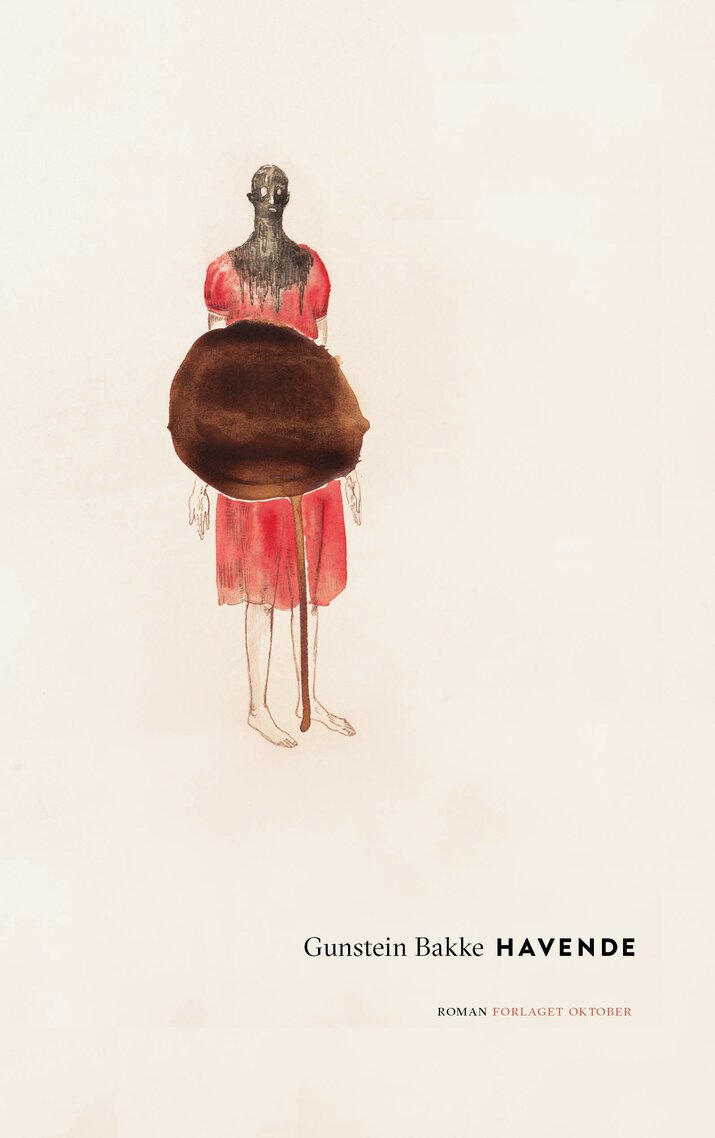 ‘Bakke’s prose is unusually rich and precise, finely tuned and unmannered … Expectant is the kind of book where you understand how much power and beauty can be found in language. How important literature can be.’ 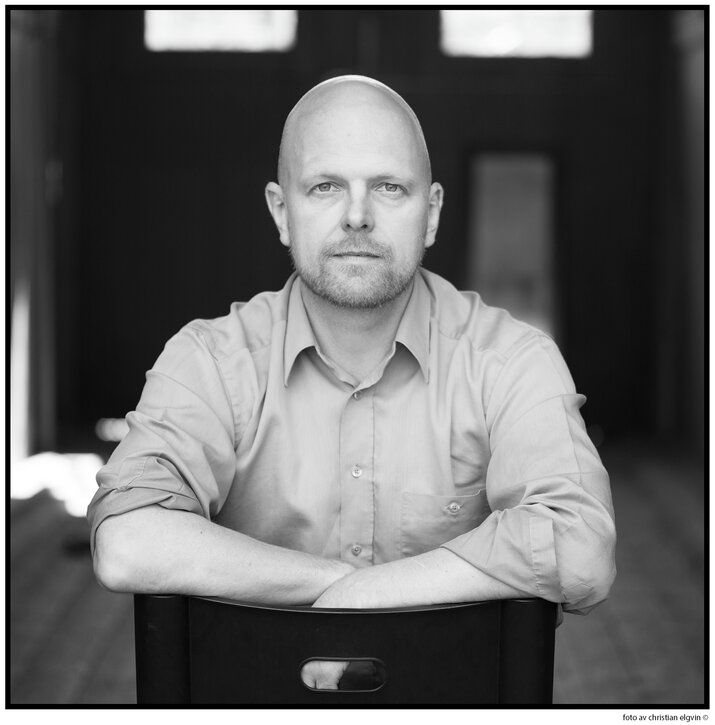 Gunstein Bakke (b. 1968) made his debut with the novel The Office in 2000. His third novel, Maud and Aud (2011), won the EU prize and was shortlisted for the Brage Prize, the P2 Listeners’ Novel Prize and several other awards. Bakke has also published a collection of poetry and edited an anthology on the July 22 attacks.