Sandra is fourteen. She has lost her mother and is about to be handed over to foster parents on a farm by the sea. Now she is sitting in the back seat of a strange car, trying to memorise the route so that she can find her way back.
Morten is standing by the window of his room. He has been longing for somebody to talk to, and he sees a car coming up the road through the asparagus fields. The girl in the backseat is his age, but she is tall enough to see into the world of the adults.
In dense, down-to-earth prose, Joachim Førsund writes about the possibility of becoming close with another person and the risk of being abandoned. 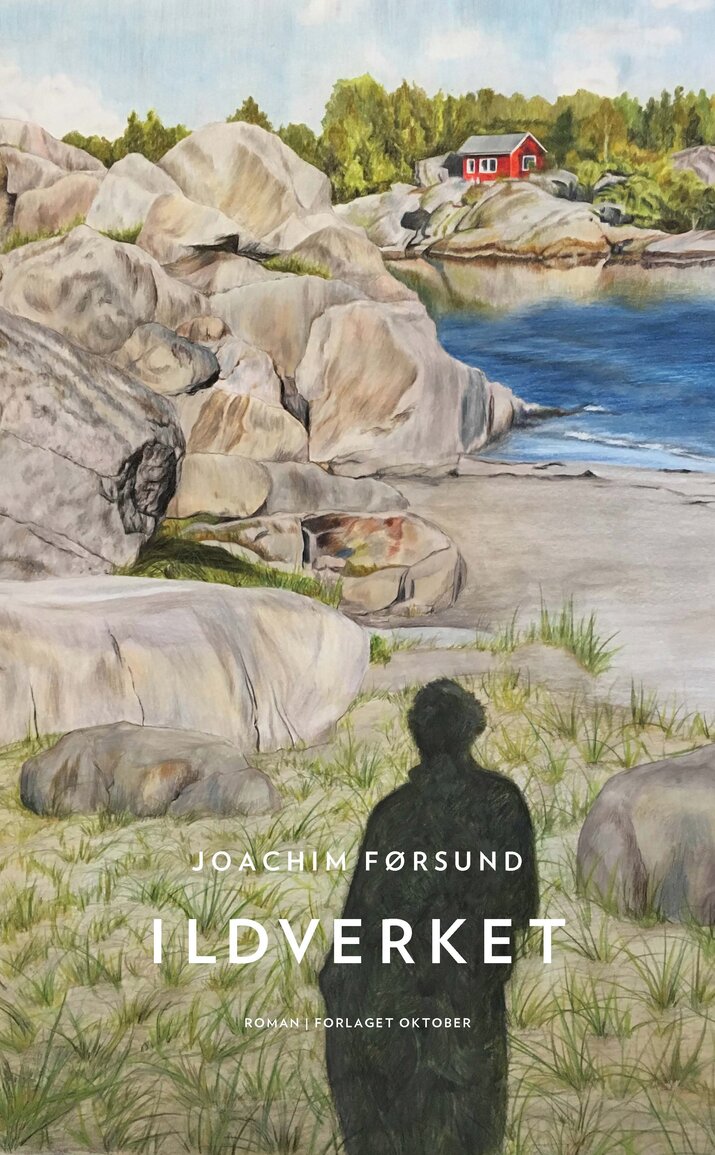 ‘quietly sensitive, poetic in a sober way, but also terrifying … immaculate … a gorgeous piece of writing’

Stavanger Aftenblad, Books of the year 2016

‘Hard, tender and full of hope … Førsund has more than a story of dark secrets to tell, and he has a fistful of hardhitting prose … Førsund’s concise style is reminiscent of the hardness Hemingway struggled for, but his prose never shows off, never tries too hard … This is a novel to my taste’ 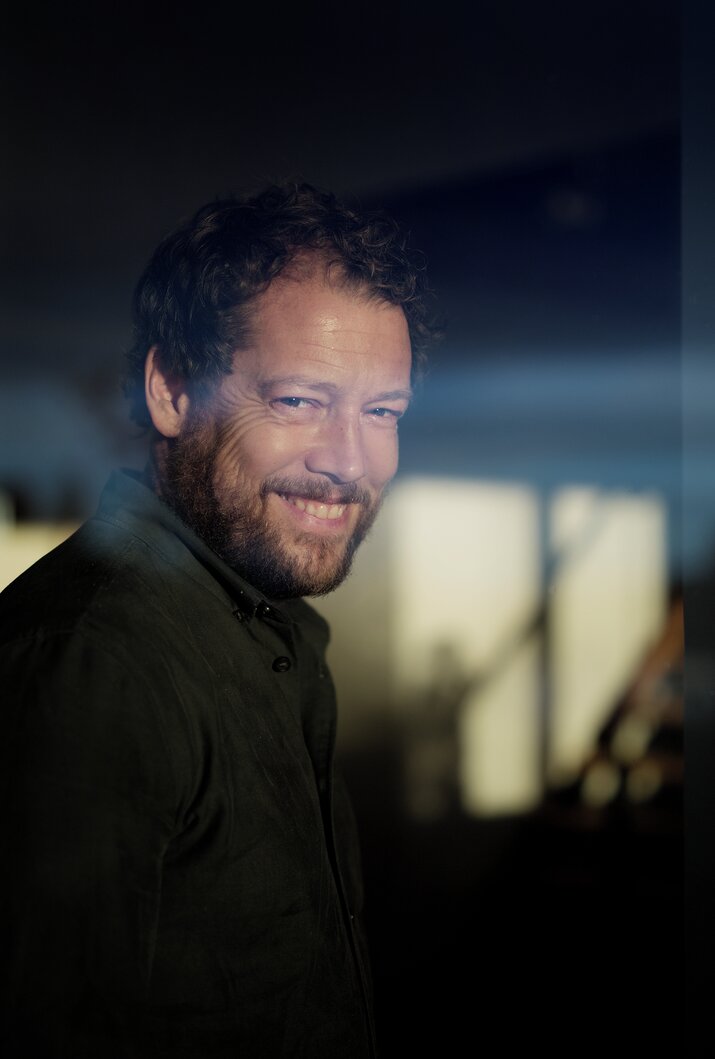 Joachim Førsund has worked as a journalist, script writer and TV director. After three non-fiction books, he made his fiction debut in 2009 with the acclaimed novel I Could Have Walked Home Blindfold, which was shortlisted for the P2 Listeners’ Novel Prize and subsequently translated into Danish.

Jeg kunne gått hjem i blinde (I Could Have Walked Home Blindfold), 2009