A young woman is found brutally murdered near Sognsvann. She is dressed in police uniform and has an unmistakable tattoo on her chest. The next day, a top politician from the Labour Party jumps in front of a train at Lillestrøm station. As Police Detective Charlie Robertson dives into these cases, he sees connections no one else is willing to see. Robertson and his team get entangled in a pitch-black Oslo in which drugs, prostitution and human trafficking operate freely. 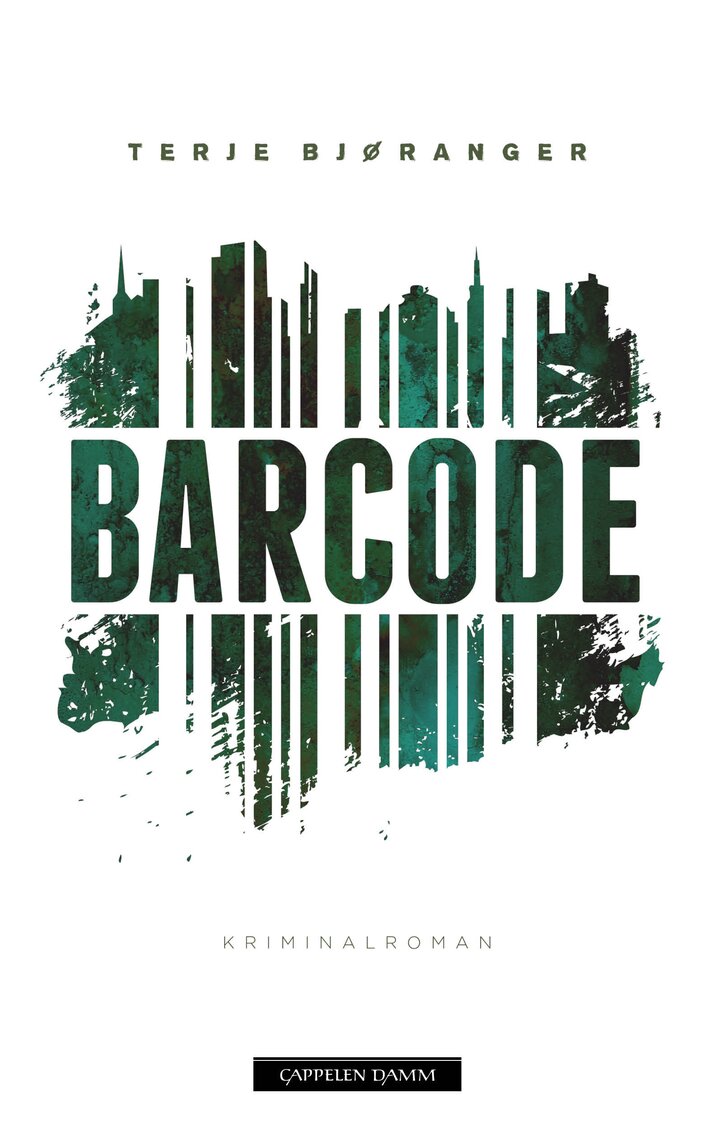 ‘A solid and surprisingly good Norwegian police crime that may very well end up as one of this year’s best crime fiction novels.’

‘With his second novel, Terje Bjøranger come out as a fullblooded police novelist’ 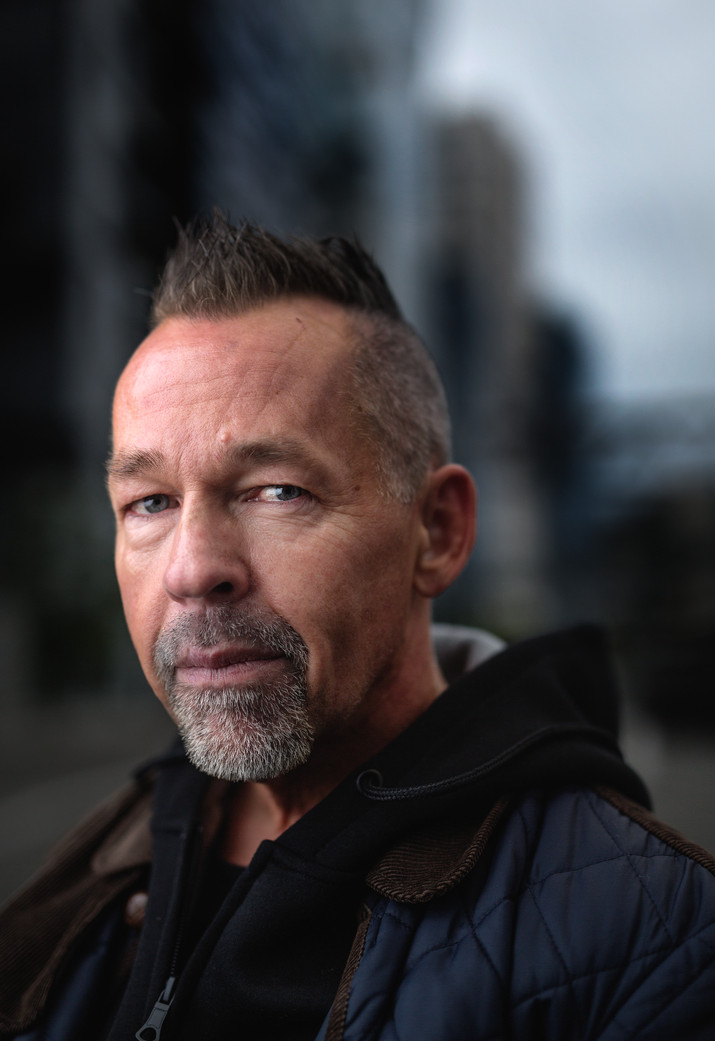 Terje Bjøranger resides in Lørenskog, a town outside Oslo, and work as a Police Prosecutor for Kripos.
He has also worked with the Norwegian Directorate of Immigration for several years, with matters such as forced marriage and honour crimes.
He debuted in 2012 with The Third Sister (Den tredje søsteren).