Children and Young Adults
Novel (Vol. 1 in a trilogy)

One day when Espen is in the woods of his grandfather’s farm, a violent thunderstorm takes him by surprise. Lightning strikes a tree and in its trunk, Espen finds a strange key which sings to him. The key leads Espen to a new world, a parallel world where the surroundings are the same, but where trees, animals and birds can speak and where pixies, elves, trolls and ghosts appear.
It turns out that Espen has been selected by the elves to save Gammalskauen forest. If the forest is cut down, the elves will lose their protective primeval forest, and Gravbøygen and the black elves will wipe them out. Espen resists. He has always avoided problems. However, before he realizes what is happening, he is propelled headfirst into an adventure and an intense battle to conquer the feared Gravbøygen – a battle he just HAS to win… 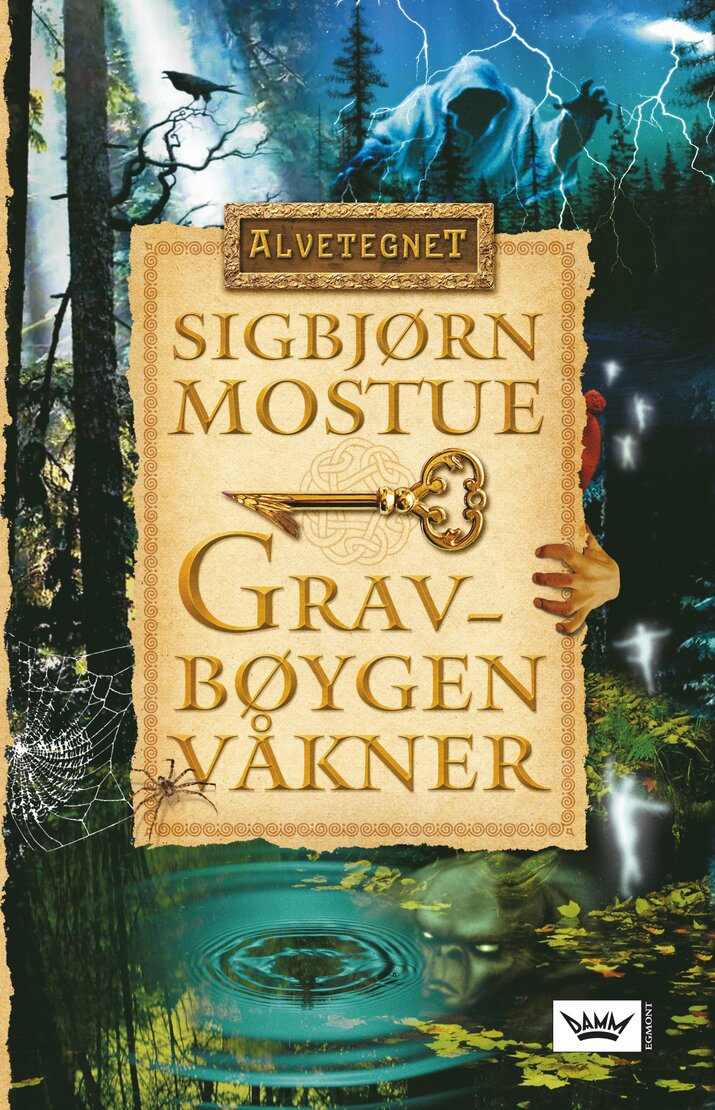 ‘… a wonderful mixture of horror and thriller – suitable for young people and adults alike (…) the most important point is that the novel tells an unusually exciting story which draws trolls out into the light again. And reading fairy tales is once more thrilling and exciting!’

‘This fantasy is easily read and tackles bullying and loneliness, whilst the reader is drawn into a modern fairy tale.’ 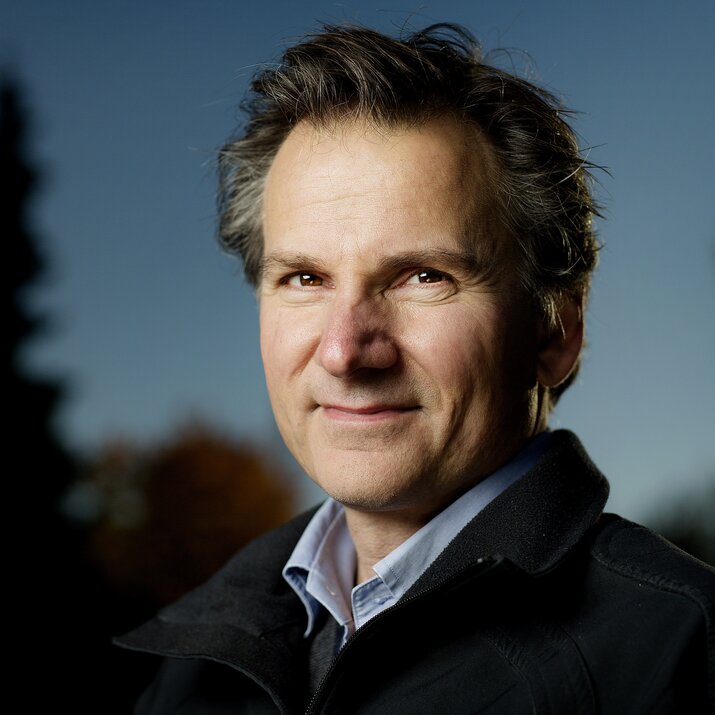