P+E
(Text by Espen Dekko).
A boy, Edward, has a very strong and loving relationship with the family dog, Paws. Paws used to love chasing rabbits, cats and cars. Now Paws doesn’t enjoy running anymore. He has been running enough. Paws just wants to lie in Edward’s bed and dream. Dream about everything he has done. Together with Edward.
English sample translation available in October

I’m Out of Here
When you’ve moved to a new place, far away from your friends and your old school class, then it’s not so unusual to feel a little lonely. Maybe the new class will become friendlier after a while? Or maybe not. Maybe one needs a clever trick to make new friends – how about a luminescent rabbit?
This is a word-free book that can be read by proficient and poor readers alike, but that give those less proficient in the 6-9 target group that special feeling of finally having read a whole book. On their own!
Special mention in the 2017 BolognaRagazzi Award 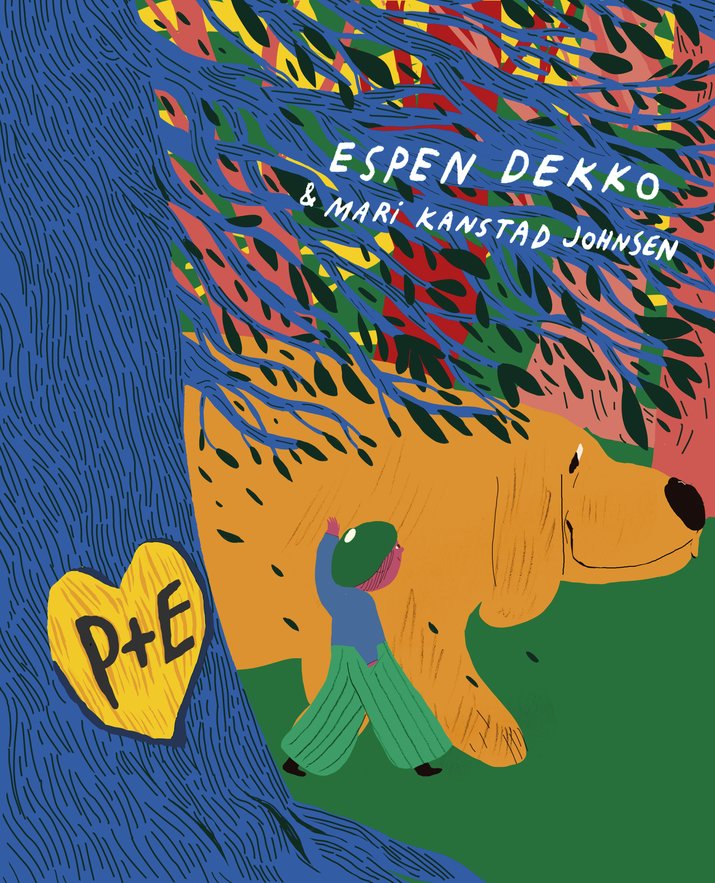 “A truly brilliant contribution to the genre and a must for any child who has lost a beloved pet.” 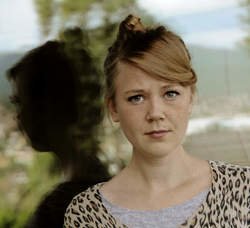 Mari Kanstad Johnsen works as an illustrator and artist. She made her debut as a children book’s illustrator with Barbiedoll Nils and the Pistol Problem in 2011. Her debut as an author came with Scary Holiday in 2013, and her books have been translated into French, Spanish and Swedish.
http://marikajo.com/