Fiction
Novel (Vol. 1 in a trilogy)

We’ve all stood on a street corner and let the city’s lights and sounds pass by. What do we hear when we listen to the sounds of the city? What traces do they leave in us? Who is at the other end of the line when the phone rings? What story can we deduce from the protocols from Fagerborg’s branch of the Red Cross in the post-war years? How do the stories all connect? When someone loses something, someone else finds something different. The city and the streets are the same as before, but the people who emerge in Traces of the City (Byens spor) have never been seen before.
At the center are Ewald and Maj Kristoffersen, but their fates are closely interwoven with the city and the streets they live on: At Bristol (where Ewald spends a lot of time with his colleagues), the pianist Enzo Borso plays, while above them lives the widow Mrs. Vik. Down the road a couple has a butcher shop. They have a son, Jostein, who goes deaf after a traffic accident. Jesper, Ewald and Maj’s son, promises to be his ears in the world. The butcher couple and Mrs. Vik have a telephone, but not the Kristoffersen family. Maj is a treasurer for the Red Cross, where the female leaders are married to the doctor who declares Jesper to be too sensitive. Jesper takes piano lessons from Erzo Bonso, Mrs. Vik meets the widower Olaf Hall who runs the second-hand bookshop at the cemetery. His stepson, Bjørn Stranger, is the one who saves Jostein’s life when he gets run over.
We become acquainted with all these characters and more when we put our ears to the city’s conch and listen to it. There are few – if any – who can conjure up a time and place in a way that makes it alive for us here and now like Lars Saabye Christensen. 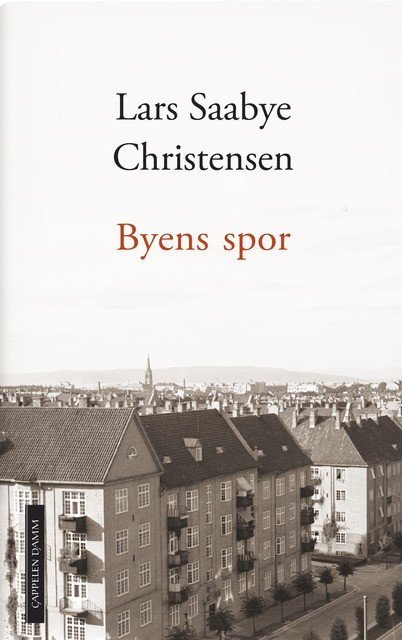 “Here Saabye Christensen is at his best. May he stay like this for a long time.”

“This is a story that reaches far into the roots of your heart. Warmth, sympathy and the ability ”to live with” characterize this novel, telling the tale of life in Oslo just after WWII.” 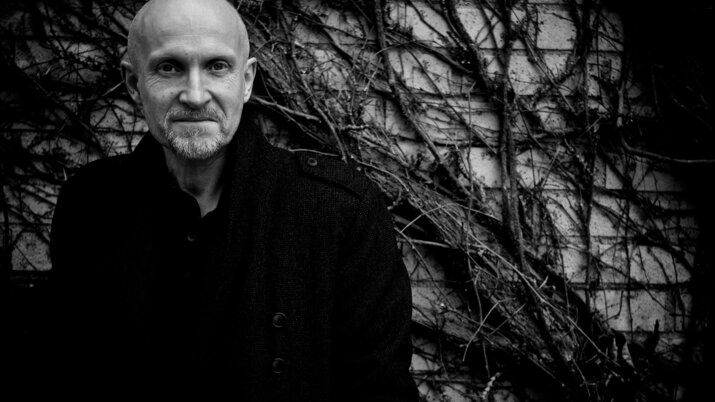 Lars Saabye Christensen (b. 1953) has published a number of novels, poetry and short story collections since his literary debut in 1976 with The Story of Gly (Historien om Gly). His breakthrough came with Beatles (1984), one of the greatest literary sales successes in Norway that, over the years, new generations continue to hold close to their hearts.
Through epic works like Beatles, The Half Brother and Magnet, Saabye Christensen has created a universe that has become common property. With Traces of the City, he has written a breathtaking and magnificent start to what will be a new trilogy.