On a warm day in August 2008, Labor Party minister Arve Storefjeld and several members of his family, are found murdered in their family cabin at Blankwater, in the Nordmarka forest. Five people with their throats slit. Everyone thinks terrorists are behind the atrocity.
Journalist Ine Wang has felt out of touch lately. But the Storefjeld murders changes everything.
Judge Peter Malm lives a withdrawn life and attends his hobbies in happy solitude. The last thing he wants is attention drawn to himself because of a case.
Nicolai Berge was head over heels in love with Gry, Arve Storefjeld`s daughter, for years. Then she broke up with him. Now she is dead.
The most unlikely things happen in this world, again and again. Yet, we are never prepared for them. Berge is a story of horrible events, told from three different points of view. A journalist, a judge and an ex-boyfriend. Without touching upon the July 22nd attack in Norway, Berge is a novel that would not have been written without it. 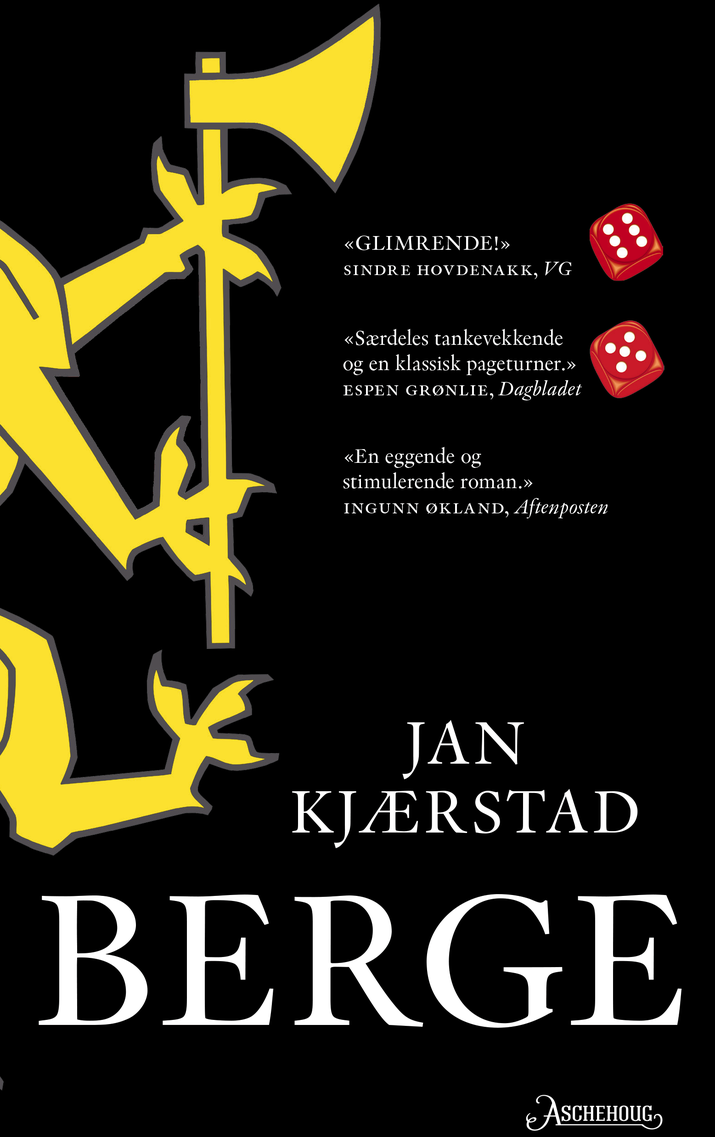 ‘(…) Jan Kjærstad dismantles some of the biggest myths, traumas and archetypes in recent Norwegian history. The result is one of the strongest novels he’s ever written. I dare to name Berge a certain winner of the 2017 book fall.’

‘Kjærstad has written one of his best novels to date.’ 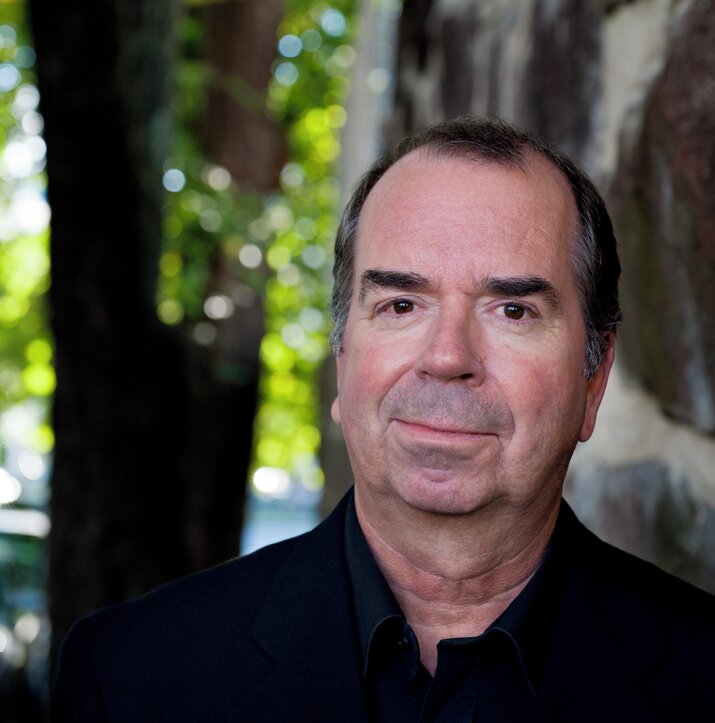 Jan Kjærstad occupies a prominent place in contemporary Norwegian literature. He has a master‘s degree in theology from the University of Oslo, and he made his debut as a writer of fiction in 1980 with Kloden dreier stille rundt, a collection of short stories. He has written a number of novels and short stories and he has published picture books and essays. In 1984 he received the Norwegian Literary Critics Association’s Prize for Homo Falsus, or the Perfect Murder. The fact that he was honored with Germany’s prestigious Henrik Steffens Prize in 1998, awarded to Scandinavians who have significantly enriched Europe’s artistic and intellectual life, also illustrates his international appeal as an author. His trilogy The Seducer (1993), The Conquerer (1996) and The Inventer (1999) makes a monumental contribution towards renewal of the art of novel writing in Scandinavia. In 2001, Jan Kjærstad won the Nordic Council’s Prize for Literature for The Conquerer.