Midsummer 1998 a young man is found passed out at Hommersåk outside Stavanger on west coast of Norway. The police suspect blind violence. Witnesses are called for in the local area. The victim goes through a difficult rehabilitation with surgery and medical treatment. Half a year later the case is dismissed. In the years following the incident, Kjetil Tuestad attempts to find his way back to society, but experiences a series of neuropsychiatric after effects. Gradually, he loses the ability to be close to others, to intimacy, and is admitted to the psychiatric division at Stavanger University Hospital several times. He gets divorced and loses contact with his child.
During the same period of time, Hommersåk goes through big transformations, so does the region, if not the country on the whole. The money is flowing, but the social issues remain and take on new forms. To what degree is there a connection between the economical and psychological issues? Is Kjetil Tuestad a victim or a symptom? 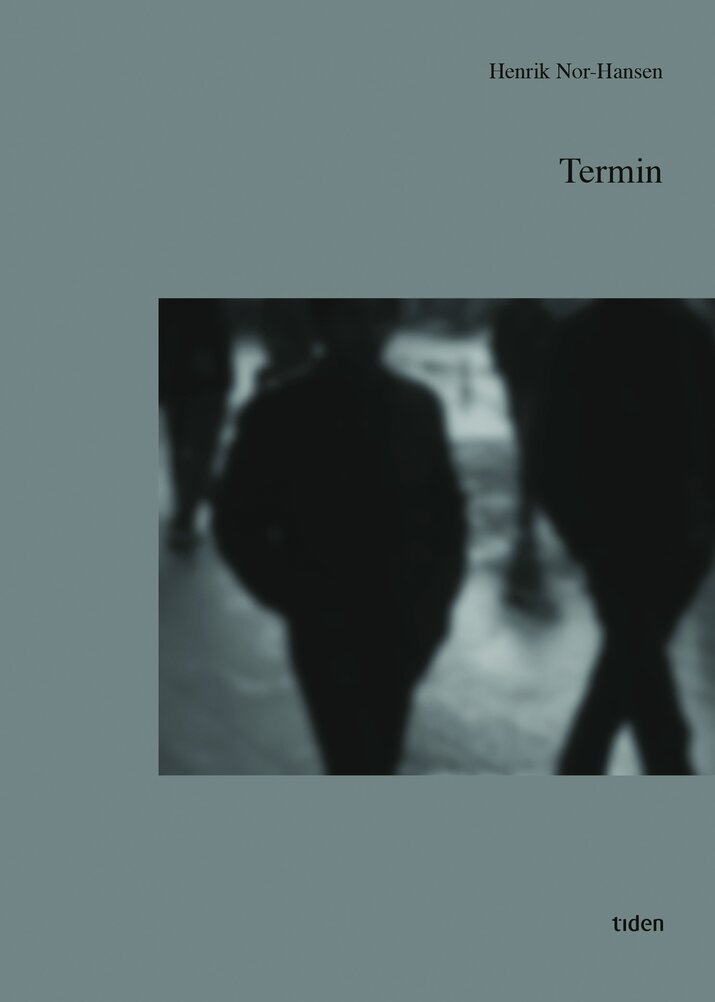 ‘[It] is a short book, but the themes belongs with the truly large ones in Norwegian contemporary history. The answers suggested, gives associations to David Lynch and J.G. Ballard, both artists who have occupied themselves with the obscenities of middle-class suburbia.’ 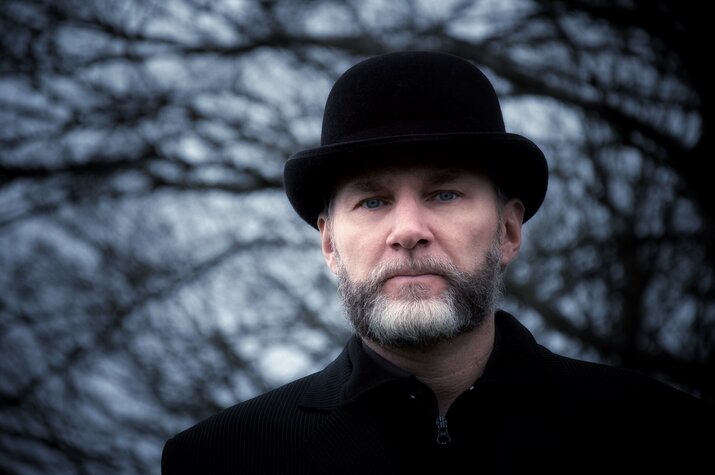