Baltic. A literary journey
Til

How can it be that in Norway, Los Angeles feels much closer than, say, Helsinki, a city situated in our neighbourhood?
In 2002 Tor Eystein Øverås made a journey around the Baltic Sea, through all nine countries that border the sea. He started out in his hometown Bodø, and travelled for eight months,. Øverås wanted to map his world. Tor Eystein Øverås follows literary traces in the landscape, and traces of film and art. He visits places writers lived, places that are settings for literary works, and reflects on literature and landscape, literature and its sense of time and place, literature as collective memory, and the relationship between literature and nationality.
So much concerning literature is based on the concept of a national literature. Øverås wanted to cross borders in the Baltic region, and look for literary connections that transgresses national borders. He aims to connect the national literatures around the Baltic Sea, make them into a whole, a new literature.

This book was first published in 2005 by Gyldendal with the title Til. The new edition in 2017 called Baltic. A literary journey is a radically shortened text (70 000 words). 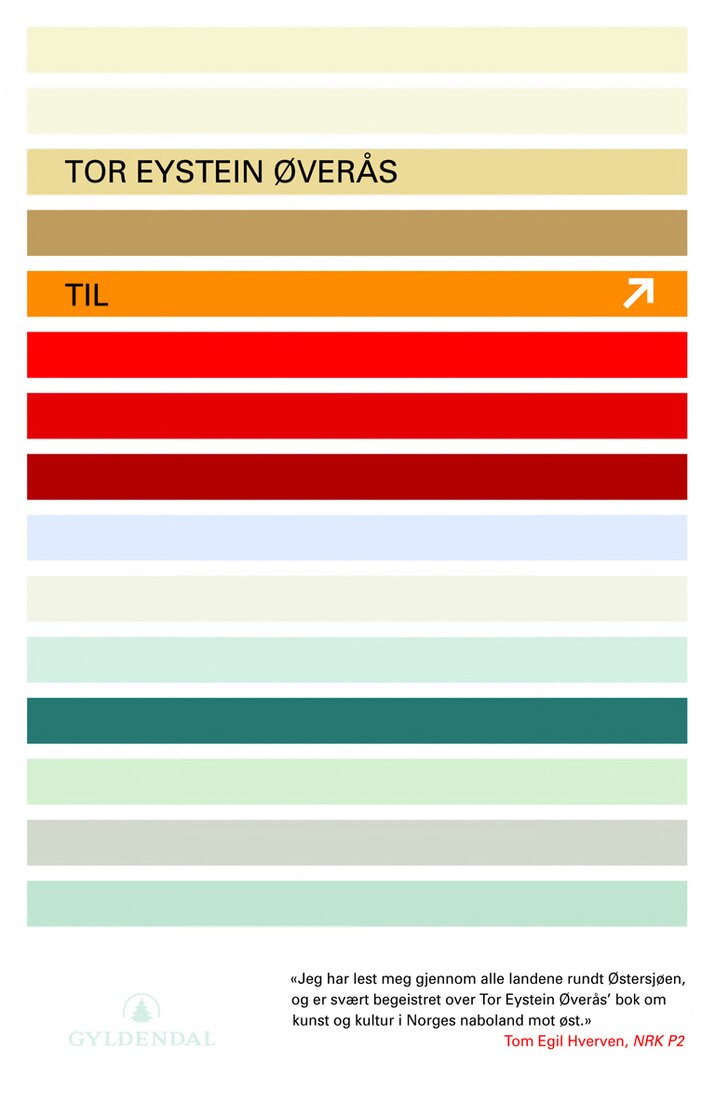 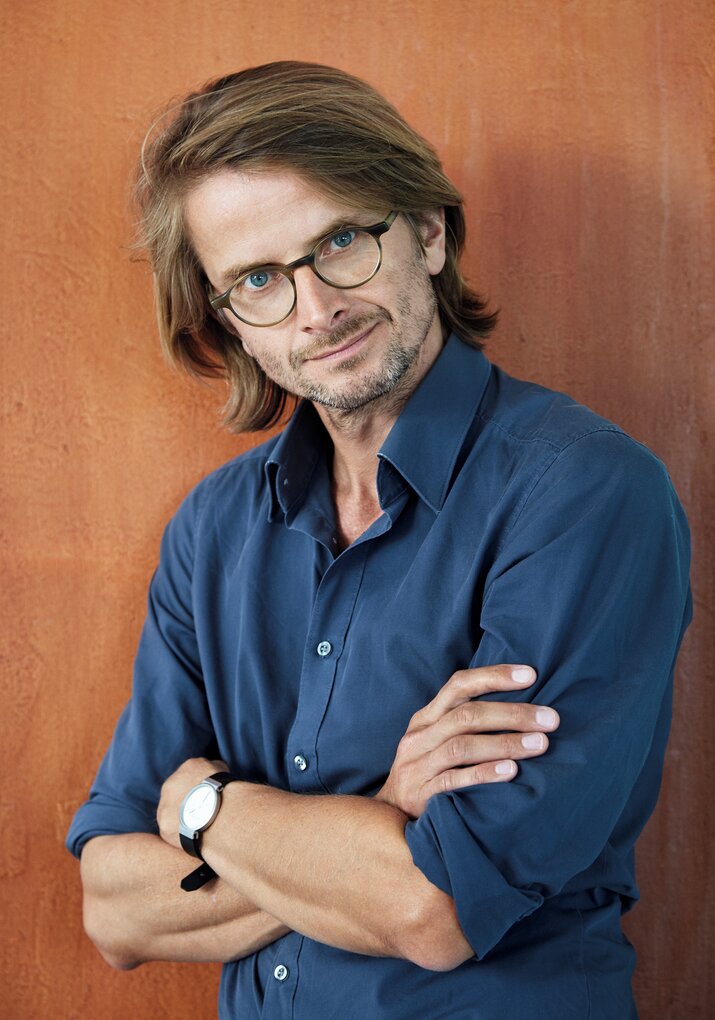 Tor Eystein Øverås is an intellectual nomad, highly respected among authors, critics and readers for his wonderful prose and essays and for his distinguished position as a leading critic of film and literature.
In 2010 he won the prize as Norway’s best literary reviewer for his book Livet! Litteraturen! (“The life! The literature!")
Øverås’ debut novel, Tittelløs (”Without title”), was published in 1993. In 2000 he left Norway and has lived the life of an intellectual nomad for the past ten years. In 2005 he published his essayistic, literary travelogue Til: En litterær reise (“Baltic: A literary journey”) to wonderful and unison reviews. The book is based on his travel around the Baltic Sea, through the sea’s nine bordering countries.
In between his wandering Øverås has lived in Stockholm, Warszawa, Berlin and Krakow. Today he shares his time between Berlin and Gildeskål in Nordland, Norway. For the time being he is working on a new novel.

The Literary Critics’ Prize, Critic of the Year 2009
The Havmann Prize 2005