Early one summer’s day of 1944 John Maynard Keynes, together with a small group of economists, set sail across the Atlantic. Their wish was to create a better world. It was just 10 days after the D-Day landings in Normandy. In their wake, London was getting over the first attack performed with the VI – the flying bomb – Hitler’s new super weapon. Under the deck of the ship, 2000 German prisoners of war from the landing at Normandy were kept. Ahead of them were seven days at sea, journeying to the Bretton Woods conference that was to shape the economic order of the postwar world.

This book tells the story of the boat trip that laid the foundation for the world economy as we know it today, 70 years later. During the crossing to the Bretton Woods conference, the travelers wrote a draft of the organization of the World Bank and the IMF (The International Monetary Fund) while the ship Queen Mary sailed in zigzags to avoid German submarines. Can we learn something from the men who gathered on the Atlantic Ocean the summer of 1944 to, in Keynes’s words, utilize “the war’s peace” to create a better world?

2018 Literature Prize of NTNU – Norwegian University of Science and Technology 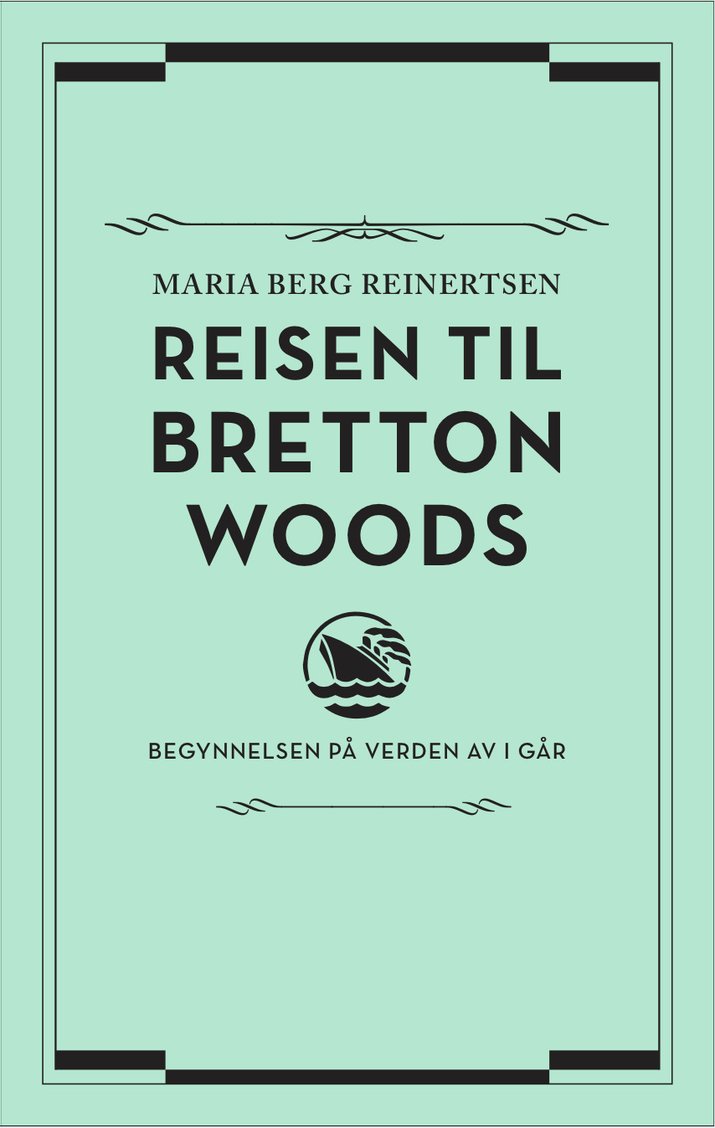 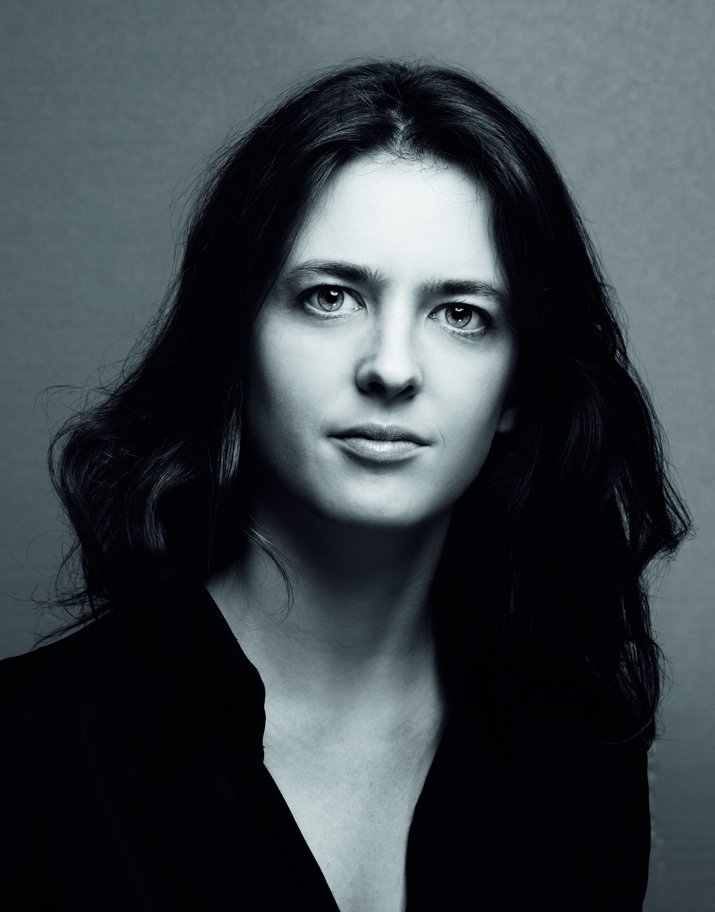 Maria Reinertsen (b. 1980) is a social economist and journalist for Morgenbladet, a Norwegian weekly newspaper, where she writes about financial matters for people who are not necessarily interested in Finance.