The Goalie and the Sea
Keeperen og havet

“‘Who’s normally the goalkeeper?’ My jaw dropped. How could he possibly not know? Everybody in the area knew that Lena was the goalie of the boys’ team. She stepped into the circle wearing her goalkeeper’s gloves and looked up defiantly at the man in the black tracksuit.
‘Me.’
‘Is that it?’”

The arrival of a new football coach means dark clouds are looming over twelve-year-old Lena Lid’s goalkeeping career. In the house next door, Trille is wondering how to impress the ladies. Meanwhile, as always, Grandpa is out at sea, looking for the biggest catch of all time and trying not to worry about getting old.
Throughout the course of a year, Lena, Trille and Grandpa will have to battle the forces of nature, as well as themselves. The stage is set for strongly felt emotions and real drama in Mathildewick Cove, the small bundle of houses where they live by the sea. What are friends like Lena and Trille to do when all the rafts they make end up sinking, when every message in a bottle they send just washes up on the shore at home, and when nobody cares about what they can really do? They’re hardly ones to give up in a sticky situation, though, that’s for sure. Certainly not if Lena has anything to say about it!

The Goalie and the Sea is an action-packed return to the quirky lives of the beautifully mismatched friends from the international success Waffle Heart. 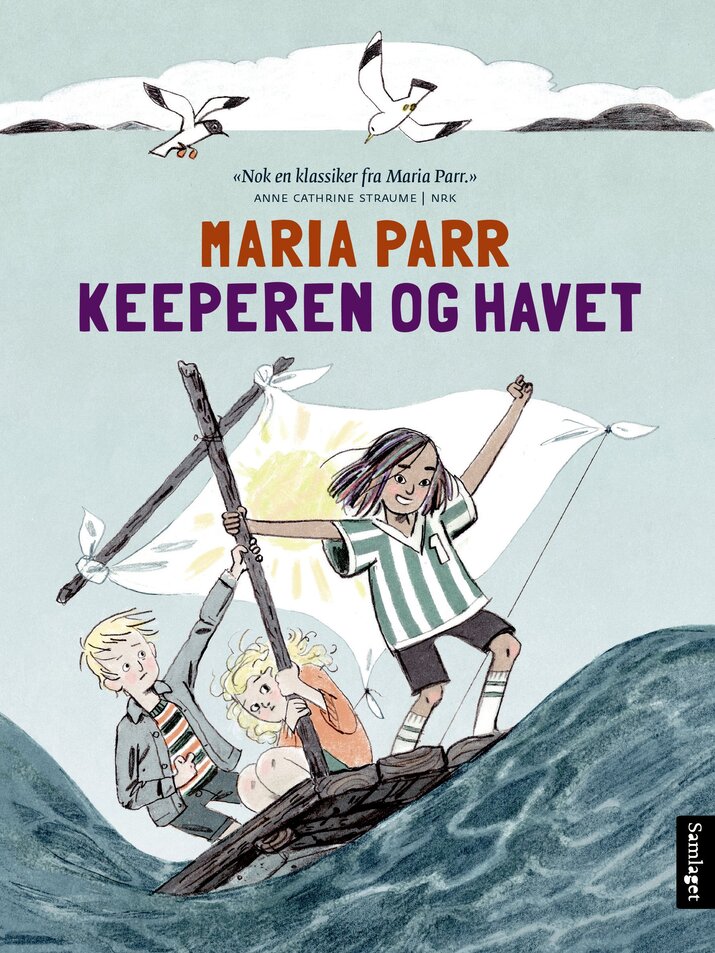 ‘This book is full of wisdom, beauty and emotion.’

‘…binge-reading! The sequel to Waffle Hearts does not disappoint. Parr’s writing is lively and humorous, creating a safe universe it feels good to inhabit. […] Your heart also beats more calmly and happily when you read her books.’ 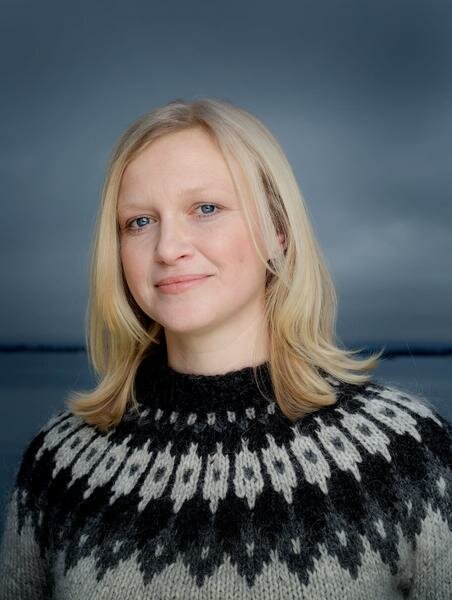 Maria Parr is one of Norway’s most popular authors for children, and made her debut in 2005, with the children’s novel Waffle Heart (Vaffelhjarte). Her big breakthrough came in 2009, with Tonje Glimmerdahl. Both books have become mordern classics in Norwegian children’s literature, and are sold to more than 25 languages.