Life can only be understood backwards; but it must be lived forwards, Søren Kierkegaard wrote. Beginnings is the story of one man’s life, told from end to start, from suicide to childhood. To better cast light on the ever recurring question of why things turned out just the way they did?

Terje is a father and a husband, a son and a brother and an environmentalist. Pained by his shortcomings when it comes to interacting to the ones closest to him and wrestling with the notion that his activism and efforts on a local scale just might be useless in the face of a global catastrophe.
Highly anticipated is the new novel from the author of the Encirclement-trilogy, by many regarded as one of the most important Norwegian works of literature in the 2000’s. 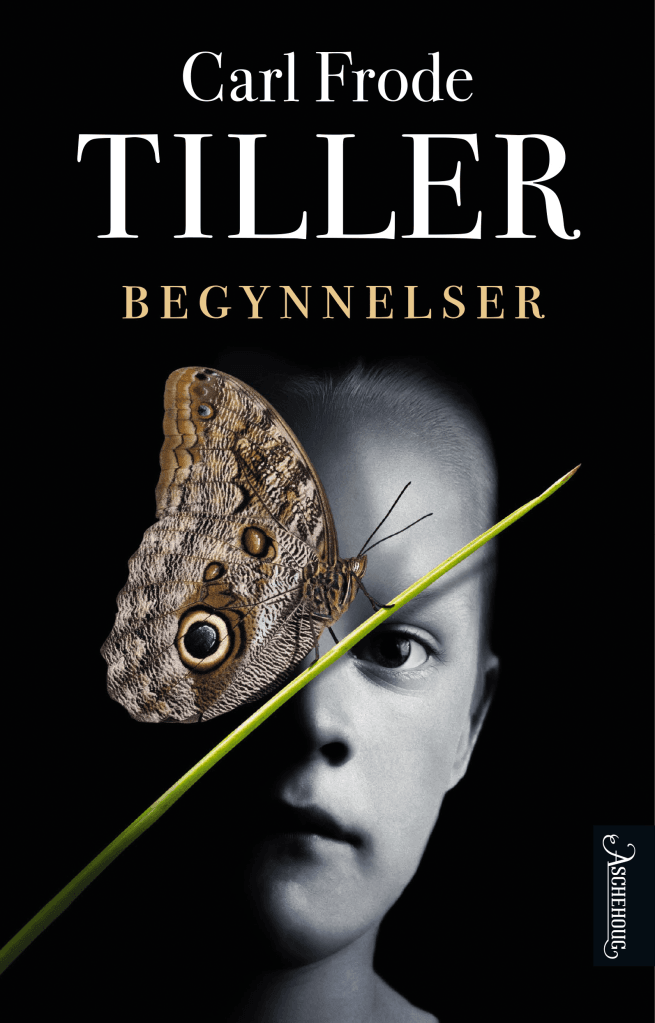 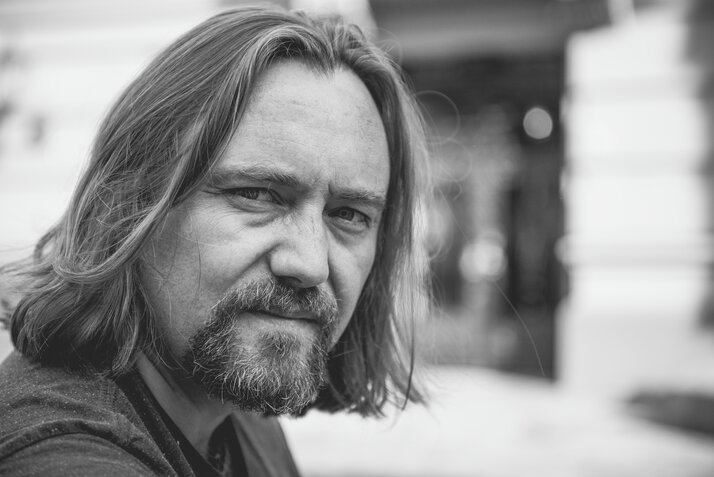 Doubtless one of his generation’s most important novelists, Carl Frode Tiller (b. 1970) is admired for his instantly recognizable, furious prose and his ability to create vivid, complex characters whose fates often seem sealed by their inability to break out of their own destructive behavioural patterns that mark their relationships with other people.
Few have won as many literary prizes for their first three books as Tiller, starting with the sensational debut The Slope in 2001. In 2005 he was named one of the 10 best Norwegian writers under 35. In 2006, The Slope was named among the 25 most important Norwegian novels from the last 25 years in a prestigious contest in the daily Dagbladet.
In addition to his three novels, Tiller has written three plays and a number of short stories and short prose for various magazines and newspapers. He has a master’s degree in history, and plays in the rock band Kong Ler. He lives in Trondheim.