Children And Young Adults
Picture Book (Vol. I in a series)

Yesper and Noper live together in a house on top of a hill. They are good friends, even though they are very different. Yesper says “YES” to everything, and Noper says “NO” to everything. Some days, Noper gets fed up with all the things Yesper has said YES to. The house is filled to the brim with lamps and stuff they don’t need. In the end, Noper asks Yesper to move out, and Yesper says YES immediately. So, they live on YES mount and a NO mount, until one day Yesper gets so bored of being alone, that he hatches a sneaky plan to get Noper to say yes to a car ride. They set off on an exciting trip abroad, where they have to deal with both thieves and crocodiles. They find out that it is good to be so different that one says YES and the other says NO.

Yesper and Noper is a humoristic and surrealistic story based on two fundamental differences in the world, i.e. the positive and the negative. Both the illustrations and the text have an understated, naïve and brilliant style.

The sequel Yesper and Noper. The Thief Strikes Back was released in 2012, and received both the Norwegian Critic’s’ Prize for Best Children’s Book 2012 and the Brage Prize 2012. In 2014 a third book in the series was released: Yesper and Noper and the Empty Room (Jakob og Neikob og det tomme rommet). This is a book about the big issues in life: friendship, reconciliation and, of course, Christmas.
And in 2016 a fourth book was published, Yesper and Noper. The Neighbour. 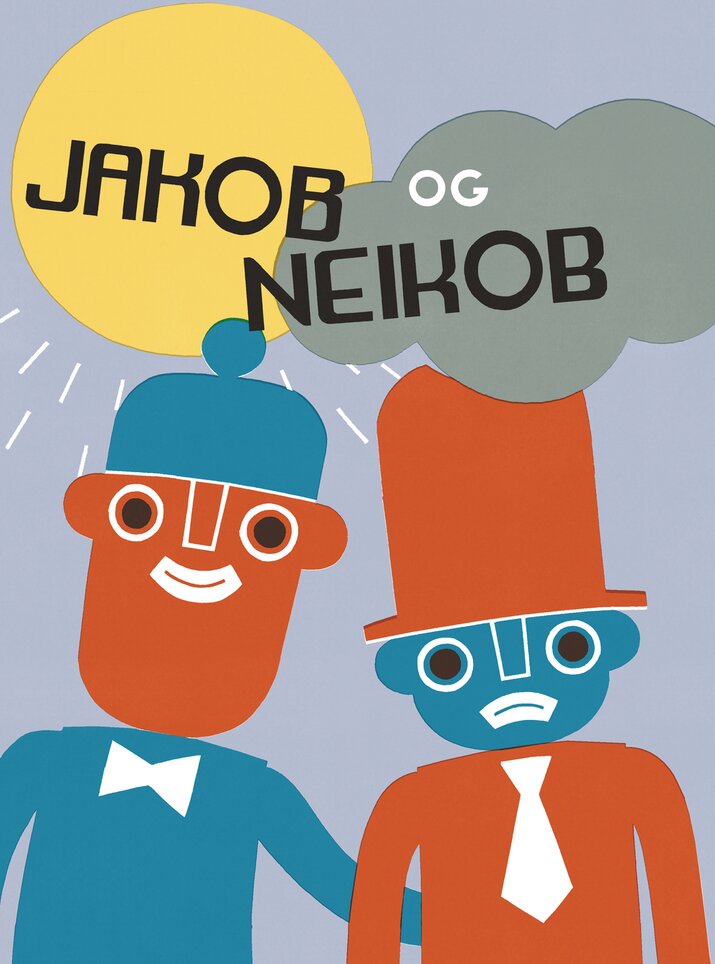 “Stai’s series about the sourpuss Noper and the optimist Yesper are among the best picture books we’ve got.”

“The concept of Yesper and Noper is brilliantly realised, and The Neighbour maintains the same, high standards, with some delightful variations.”

“(…) exquisite interplay between text and images” 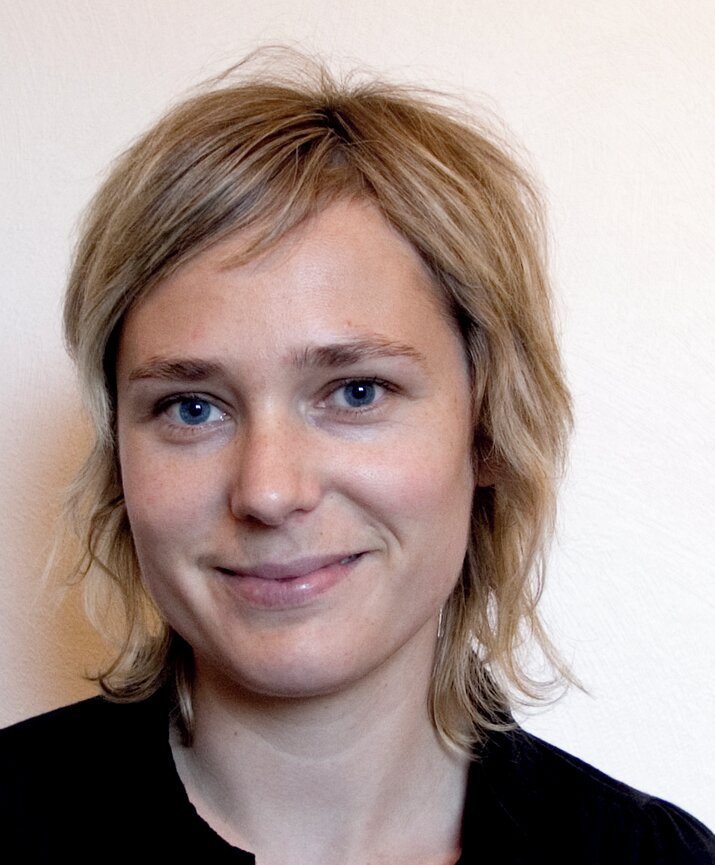 Kari Stai is an illustrator, author and artist who made her debut with the children’s book Yesper and Noper (Jakob og Neikob) in 2008. Among other awards she won the Ministry of Culture’s debut prize. She followed with two books about Yesper and Noper in 2012 and 2014.
In 2010 Stai made the picture book Bloodrich and the Blood Factory (Blodrik og blodfabrikken) and in 2011 she made four board books in the series Mopp and Mikko (Mopp og Mikko).