Children and Young Adults
Illustrated novel (Vol. 1 in a series)

Kokotopia is a humorous and easy to read series, packed with hilarious illustrations and great fun. Each book covers a time period in the history of mankind, with the same two characters in every story: Helena and Simon. The joy of reading is the main focus of these books, but as a bonus, the readers will learn a little bit as well.

Book 1 is about the Middle Ages, the black death, witches, knights and Don Quijote. Published in Norwegian February 2018.
Book 2 will be about ancient Egypt, the pyramids, the tower of Babel and Ikaros, and will be published March 2019.
Book 3 is all about the Stone Age. Dangerous beasts in the jungle, Noah’s Ark … and paradise itself, inside an extinguished volcano. Due the fall of 2019.

A total of 8 titles are planned. The history of the world has never been funnier! Kokotopia is recommended for everyone who likes to read, laugh and learn at the same time. Those who like The Diary of a Wimpy Kid, The Treehouse Series or Captain Underpants will love Kokotopia. For readers aged 8–14 years. The first book has had a flying start in Norwegian, selling out the first print run in less than a week, and was chosen as a main title for the leading Norwegian book club. “Kokotopia” has also been nominated for the Norwegian Avid Reader Award. 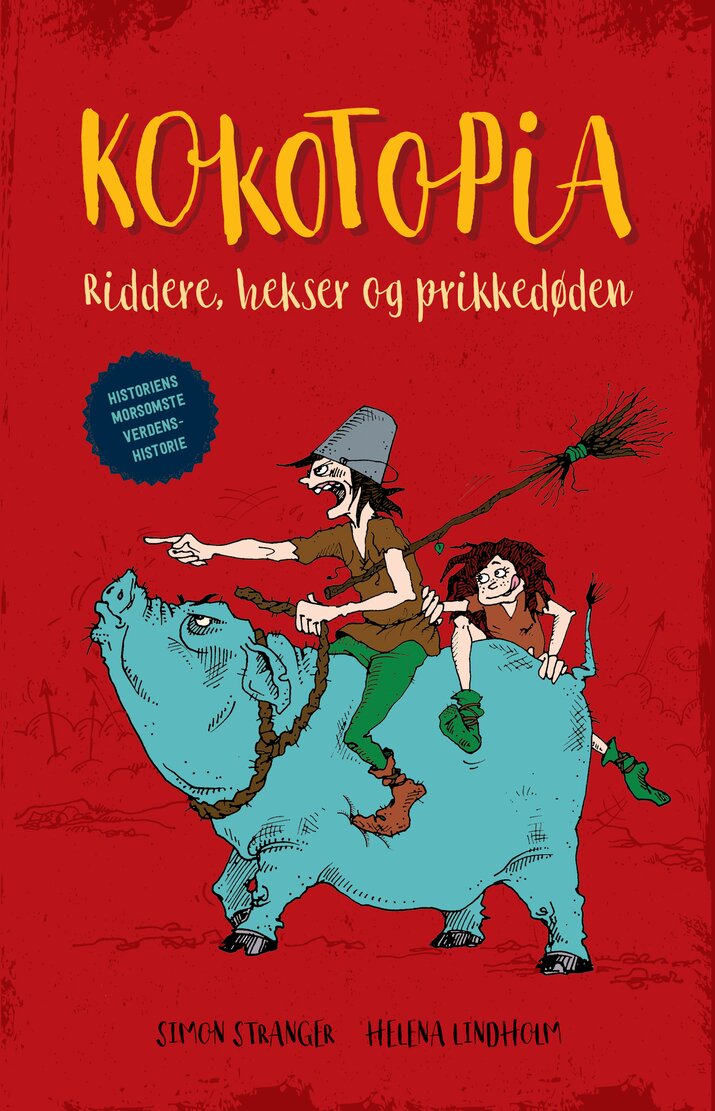 “Simon Stranger and Helena Lindholm’s new series of children books has got all it takes to pull the readers in: A very likable duo, lots of action from the very first page and a story filled with humour, enthusiasm and fun (…) This playful adventure also gives the kids knowledge about historical figures and events, like Marco Polo, Kublai Khan, the black death and the hunt for witches.” 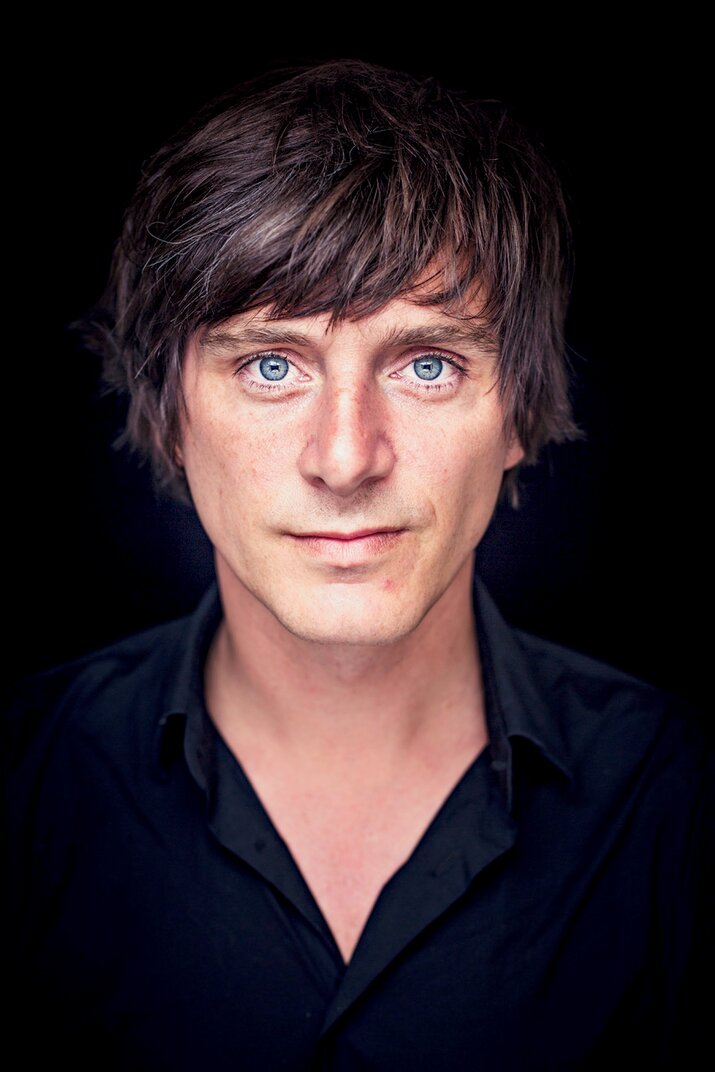 Simon Stranger has written 11 books since his debut in 2003, both for children, young adults and adults. The last years as a translator, editor and dad has made hie realise how much humour can help children fall in love with literature, in the same way as he did as a kid. Books that are easy to read, combining illustrations and text, have made reading more enjoyable. He has held several thousand shows in schools libraries and fairs the last decade with his previous books, and seen how humour can open up for things that are otherwise too complex. That’s how Kokotopia started. A series full of humour and fun that will make kids want to read, and at the same time learn about history, which he knows a lot of young readers are interested in.
Stranger made his debut in 2003, with the novel This Weave of Events We Call the World. His trilogy for young adults is sold to 14 countries, including Japan, Germany, Mexico and Brazil.
The novel Those Who Don´t Exist was shortlisted for the Nordic Literary Award 2015. His latest novel “Keep Saying Their Names” has been a great success, and is sold to 14 countries.

Helena Lindholm is a 41 year old Illustrator and Graphic Designer, based in Stockholm, Sweden.
She illustrates books, magazines, political satire and courtdrawings as well as caricatures and print design for childrens clothing.
Most of her work includes a lot of humour and she loves exaggerating almost every line she draws.