150 years ago, women and men led very different lives. Women could not vote or make their own money. They had no control over their own bodies.
A woman’s father would make her decisions until she was married. Then her husband would take over.

This changed when women began to organize. In this book writer Marta Breen and illustrator Jenny Jordahl tells the story about the women’s movements many dramatic battles.

Winner of the 2018 Ministry of Culture’s Prize for best non-fiction book
Honorable Mention 2019 Bologna Ragazzi in the category of Non-fiction
Nominated for the award «Best comics of 2018». 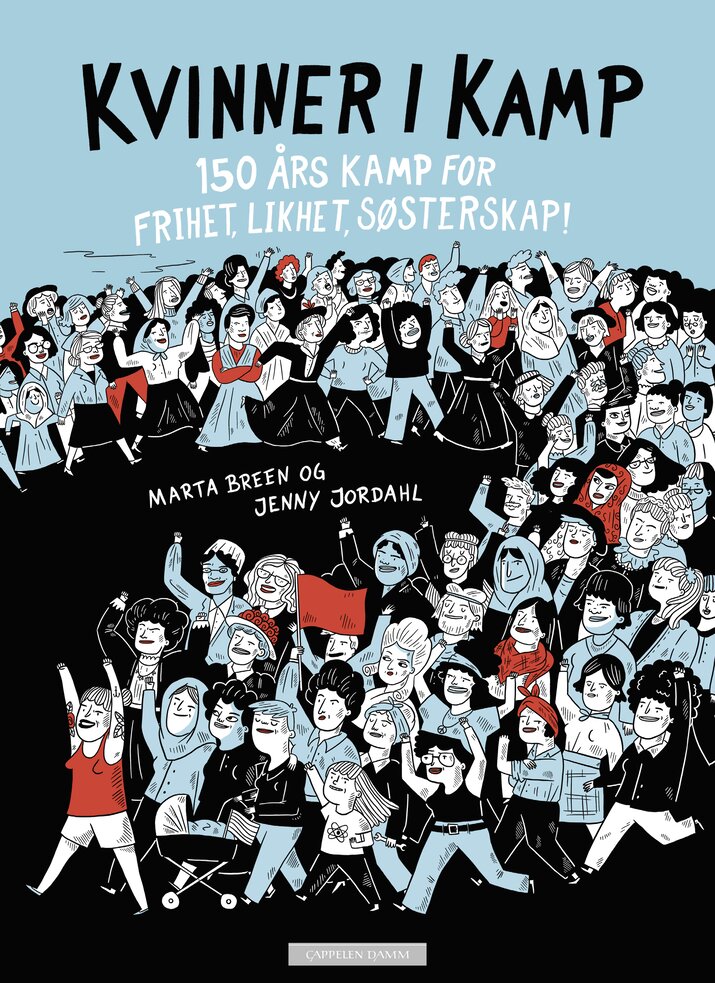 “(…) a combination of a text book and a manifest, a book that has a mission and also underlines the will to say something with a solid presentation.”

“(…) the book for anyone who wants to learn as much as possible about the history of feminism in as short time as possible. It is also a very catchy history text book (…) – super simple to read and at the same time filled with knowledge.” 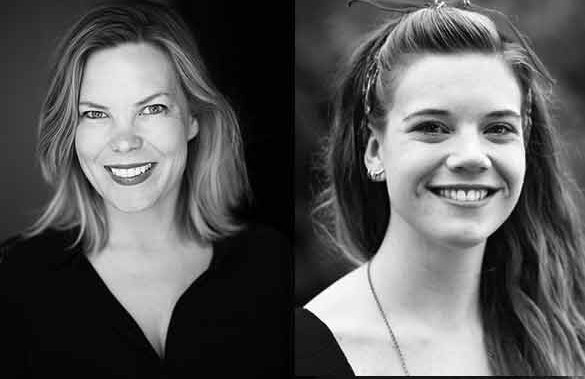 Marta Breen and Jenny Jordahl have cooperated about a number of book projects, amongst others The F word. 155 reasons to be a feminist that they received the Norwegian Cultural Ministry non-fiction award for in 2015, and the bestseller 60 Women you should have known (2016).