The Search for Sigurd the Crusader
Jakten på Sigurd Jorsalfare

Sigurd Jorsalfare was the first European king to enlist in The Crusades. The stories about his fearlessness and numerous victories have made him one of Scandinavia’s greatest heroic figures. In 1108, at eighteen years old, he led 60 ships from Bergen on their way to Jerusalem. The author Øystein Morten has traveled in Sigurd’s footsteps, in search of a truer picture of the Saga King.

Øystein Morten tries to reconstruct the paths Jorsalfare took and the battles he fought. One of the most spectacular of which occurred in a mountain cave on the Spanish island of Formentera, where the author climbs among the cracks and cliffs to understand how Sigurd could overcome the enemy, a hundred meters above sea level, using ships.

Three years after he left Bergen, Sigurd Jorsalfare returns home, but all the ships are gone, and the king himself – has he gone mad?

Øystein Morten takes the Norwegian and foreign sources about Sigurd, and brings them to life, putting them in a whole new context.

This is storytelling at its most exciting! 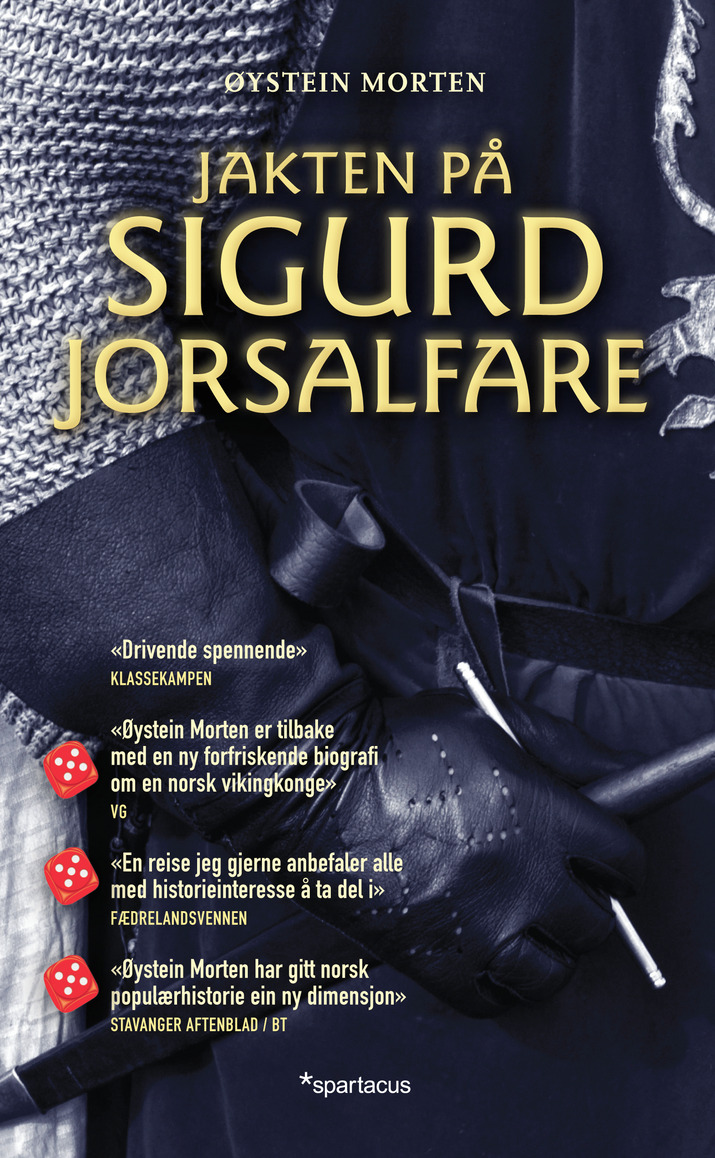 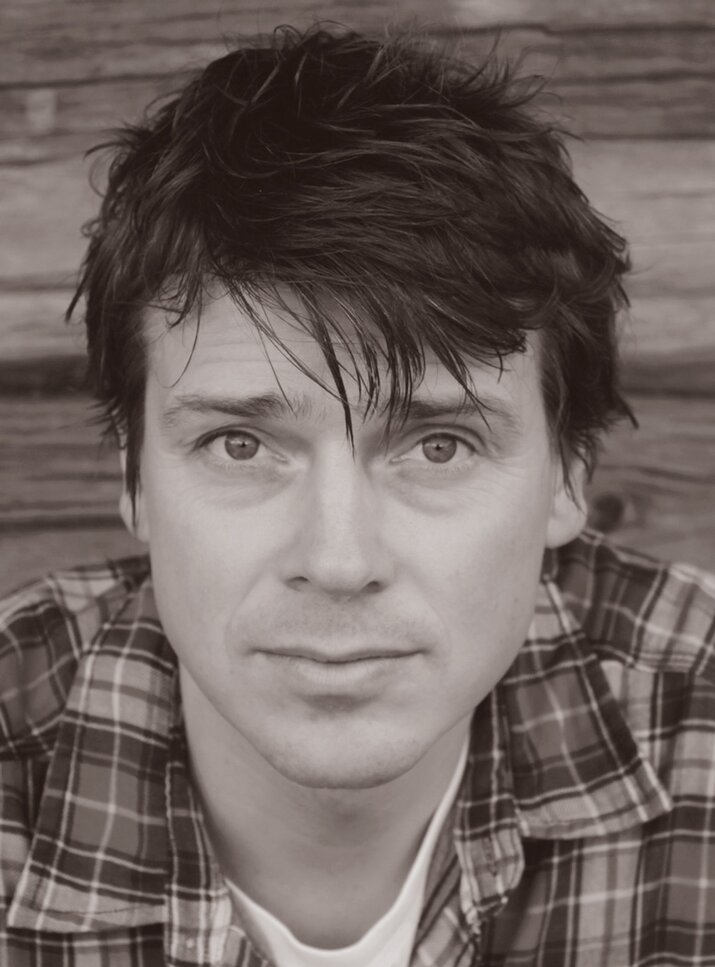 Øystein Morten (b. 1973) is a historian of religion from Oslo University and author, and has previously been district conservator in West-Telemark county. He has released three, critically acclaimed, books about Norwegian kings: Magnus the Good (2011), The Search for Saint Olaf (2013) and The Search for Sigurd the Crusader (2014). He has also published Biography from Deserted Farmhouses (2017) with photographs by Pål Hermansen (Vigmostad & Bjørke, 2017).

Morten is one of the participants chosen for NORLA’s development programme for new literary talents “New Voices”, a part of the project of Norway as Guest of Honour at the Frankfurt Book Fair in 2019.