The year is 1293. Arni Vilhjálmsson, a young boy, is rowing out on his first walrus hunt. After the hunt, a girl stands before him. She looks down at the beast he has slain, her eyes full of defiance, and her words full of scorn. Then she turns and runs away from him, without looking back. Her name is Eir.

In the Norsemen’s Western Settlement, on Greenland, a sense of unease has been creeping in. The walrus that gave the settlers their wealth have been retreating. The ships that used to sail from Norway and Iceland to trade there have become few and far between. The Greenlanders’ own vessels are rotting. The people are wondering: is this the end?

Arni dreams of one day building his own ship and sailing towards the lands further west, seeking timber, iron and hope for the future. Eir is part of that dream. In this quest for a future, Arni is even willing to defy his own chieftain, gods, and the laws of men. 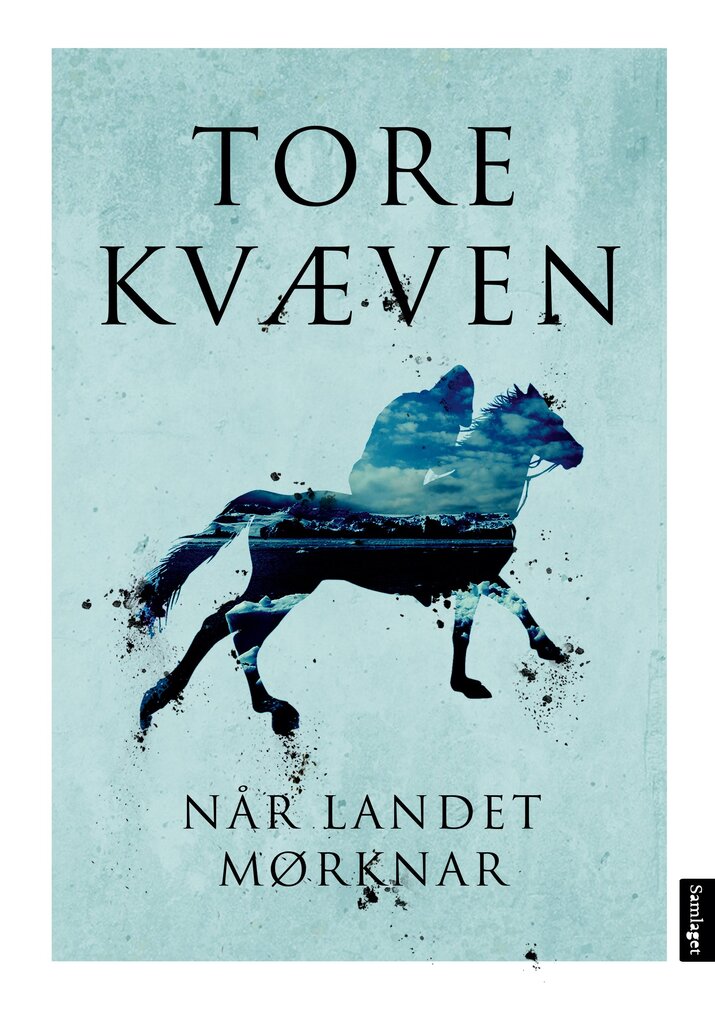 “An absolutely incredible novel! (…) great storytelling in every way.”

“Get this book while stocks last! (…) so exceptional, and superbly well written, that I went back to re-read some chapters several times.”

“(…) an impressive Bildungsroman set in the Viking Age.” 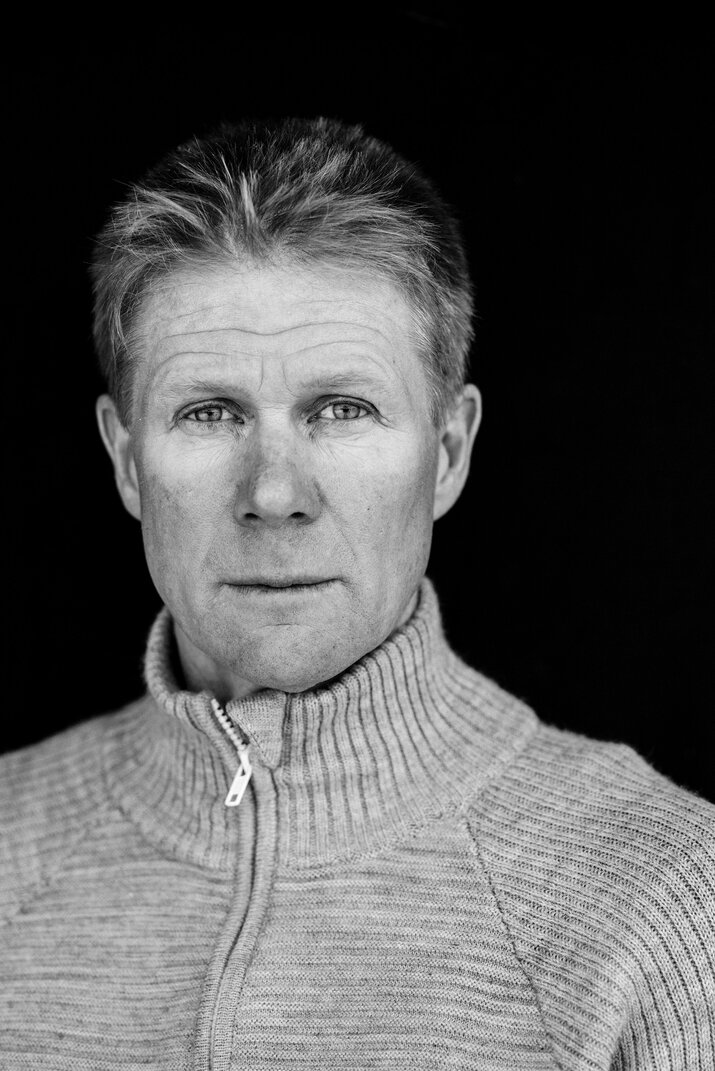 Tore Kvæven made his debut with Hard is the Law of My Land (Hard er mitt lands lov, 2011), a novel about a Viking voyage into the heart of Africa, which critics called an ‘impressive epos’.
When the Land Darkens is a dramatic story of destiny, with highly convincing portrayals of people and nature delivered through colourful and powerful language, transporting readers back to Greenland at a fascinating time.