The world's most prestigious prize. The inside story of the Nobel Peace Prize from 1901 until today
Drømmen om fred på jord

The Nobel Peace Prize has probably never been in a stronger position than it is today. The Oxford Dictionary of Contemporary History describes the Peace Prize as “the world’s most prestigious prize”. There have never been more nominations for the Peace Prize, with a gradual increase in recent decades. Why does the world care about the Prize? Why such success? And what has been the influence of the Peace Prize?
Geir Lundestad was director of the Norwegian Nobel Institute and Secretary of the Norwegian Nobel Committee 1990—2014. In this book he shares the first inside story about the Peace Prize and impressions from meetings with the various winners. Apart from portraits of famous people such as Nelson Mandela, Mikael Gorbatsjov, Barack Obama, Malala Yousafzai, Kim Dae-Jung, Kofi Annan, Shirin Ebadi, Yassir Arafat, Simon Peres and many others, Lundestad draws up a full history of the Peace Prize. 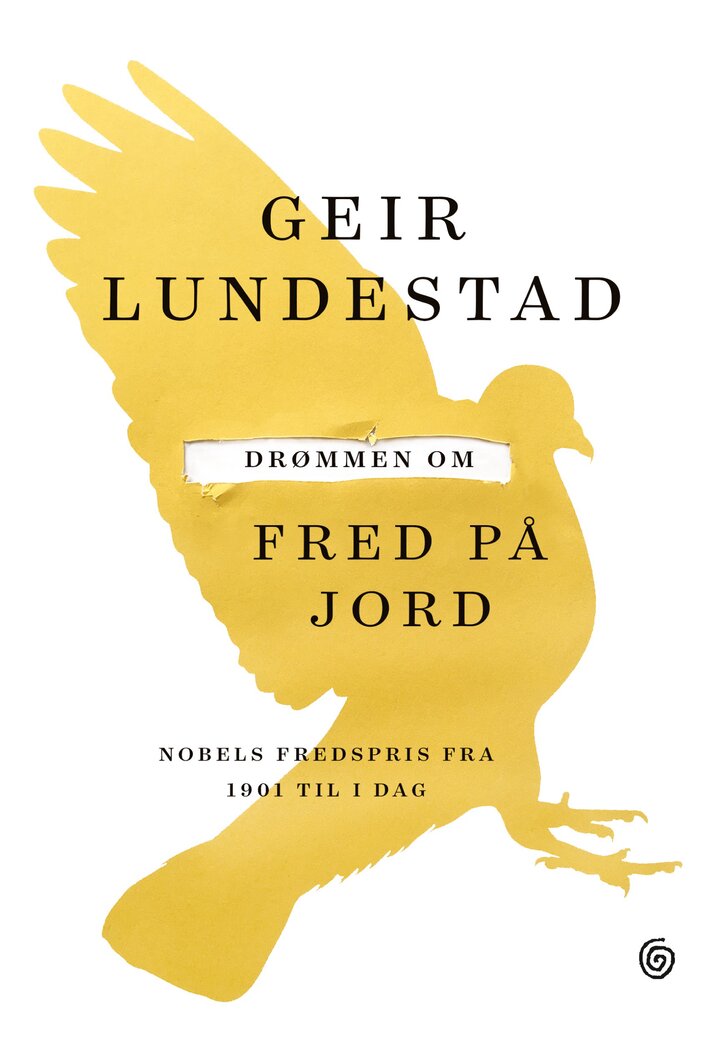 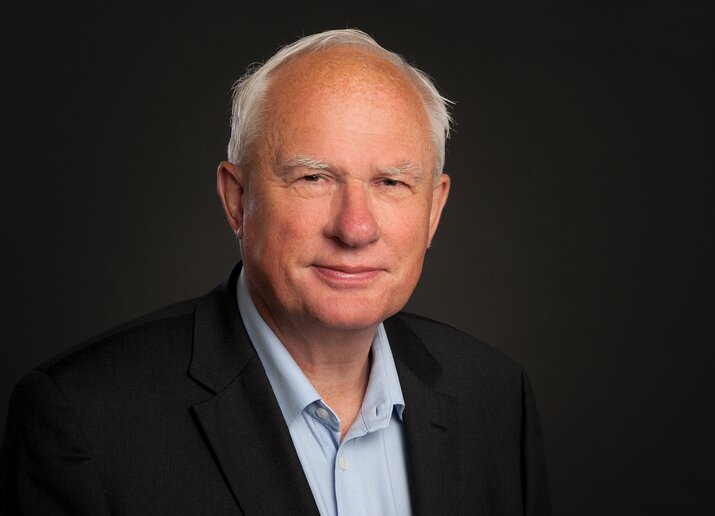 Geir Lundestad was director of the Norwegian Nobel Institute and Secretary of the Norwegian Nobel Committee (which awards the Nobel Peace Prize) 1990—2014. He has written two books in Norwegian about the Nobel Peace Prize, the first frank and open accounts about the Peace Prize written by a Nobel insider. Lundestad is one of Norway’s leading historians of international history. He has published numerous books in English with Oxford University Press and other international reputable publishers on the Cold War and on American-European relations since 1945.