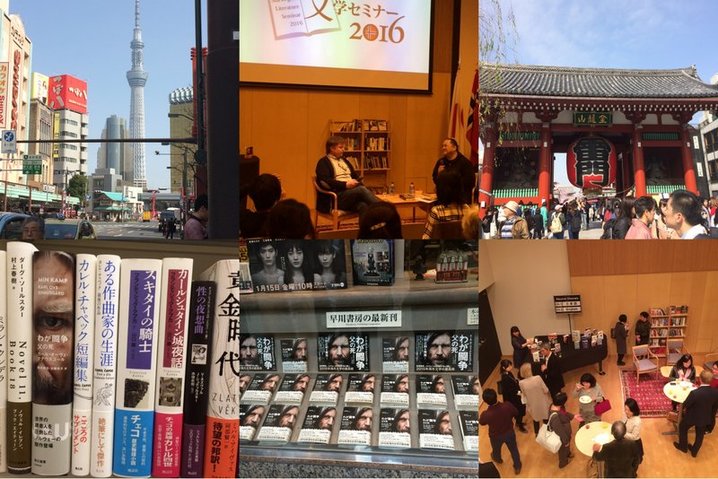 The level of attendance for the seminar was excellent, with between 40 and 100 participants at the different sessions, including publishers, translators and others interested in literature. The most popular was the session about children’s literature.

The initiative coincided with Karl Ove Knausgård’s visit to the Tokyo International Literature Festival, which gave the proceedings an added shine and drew attention to the seminar.

We are extremely satisfied with the interest and attention dedicated to Norwegian literature in Japan and look forward to further expansion of the network in the Japanese book industry.

Read more about the seminar in our calendar and on the Norwegian embassy in Tokyo’s website.